Apple Arcade's roster has increased again with its latest addition, Lego Builder's Journey which is now available on the subscription service Its arrival makes it the second Lego game in the library after Lego Brawls.

They're very different entities, however. Whilst Lego Brawls is focused on intense PVP action, Lego Builder's Journey is a much slower-paced, meditative puzzle game. The App Store description describes it as being poetic, which is not something I've associated with Lego before. 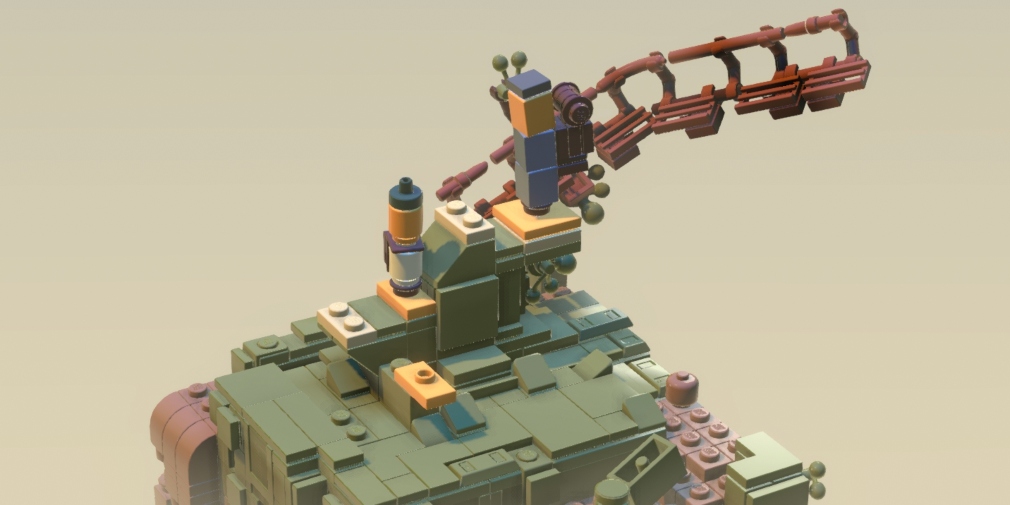 The game plays out as a mixture of building various structures as well as creating a path to guide a little Lego character through, not a minifigure though, they're made of various blocks instead. They will only jump to a certain type of block so you'll have to continuously uplift and place them around each level to make the character move.

The character you're guiding throughout the levels can only move and jump a certain distance, so you'll need to bear this in mind as you create a path for them to follow. It is clearly indicated when they can't make a certain jump though as they'll start the motion but then stay rooted in place. 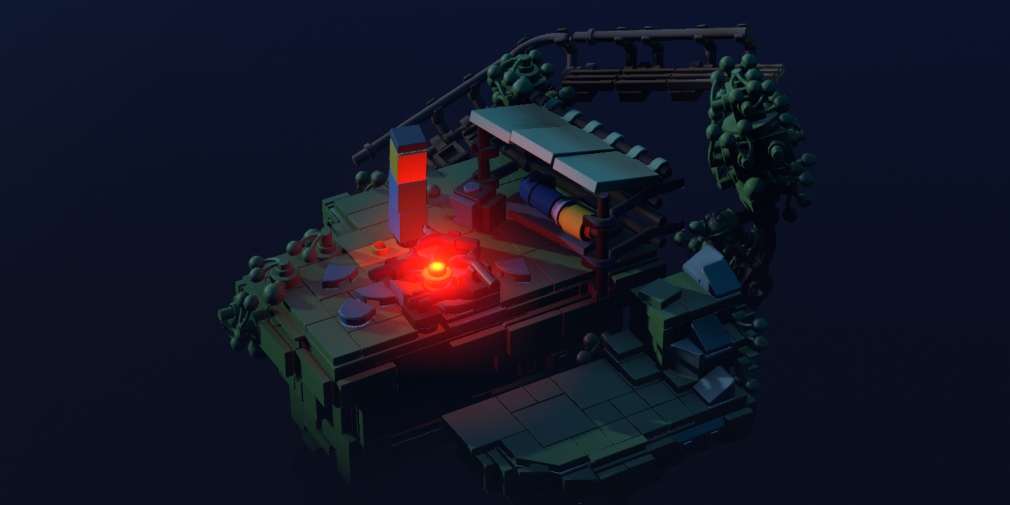 The controls are also intended to be fairly simple. You tap on a brick to pick it up, then tap again if you need to rotate it. From there you'll simply drag it to where you'd like to place it and hold down on the screen.

Lego Builder's Journey is available now on Apple Arcade, which is a gaming subscription service that costs £4.99 per month. To find out more about the other games in its ever-expanding library, check out our dedicated hub page.

Vote for YOUR Game of the Year in the Pocket Gamer People's Choice Award 2020
Next Up :
The House of Da Vinci 3 is Blue Brain Games' epic conclusion to the popular puzzle adventure series, out now on iOS