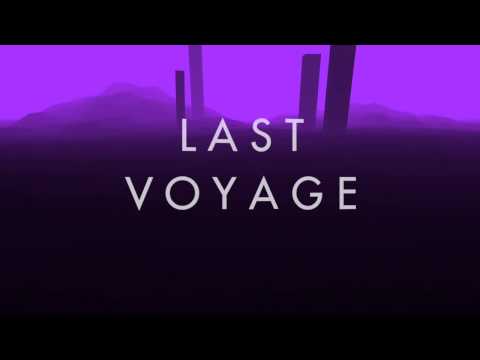 Developer Semidome has told us that it'll be rolling out an update for its musically-charged abstract space adventure Last Voyage tomorrow.

The update will be free to everyone who already owns the game and adds five new chapters. So, yep, that should double the game's length.

What we haven't been told is what will be contained within these chapters. It's all a big mystery. But there is a teaser above that suggests what's to come.

You can purchase Last Voyage for 79p / 99c on the App Store right now.