These are the best Android games from August 2015

August has been and gone, and with it went the summer, a season made for mobile gaming - you can enjoy the sun AND play games.

And last month was very good to gamers, with an enormous influx of top quality apps to get your teeth into. In fact, it was pretty difficult picking the best 10.

But we have done exactly that, and you can find the carefully curated list, in no particular order, below.

Did your favourite not make it? Well, we'd love to hear what it was so make sure to drop it in the comments below! 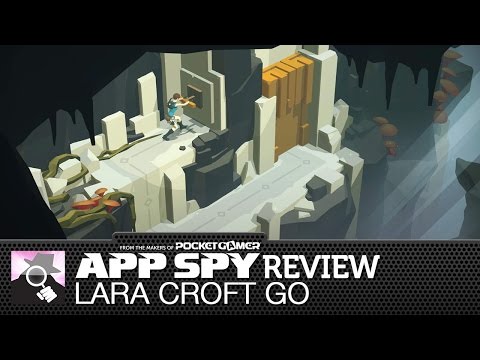 Lara Croft GO took the successful formula laid down by Hitman GO but gave it a puzzle twist. The result is best described as a turn-based Monument Valley.

It's absolutely gorgeous, offering a stylised take on the Tomb Raider world.

If you like swiping, head scratching, and drooling you'll love Lara Croft GO. 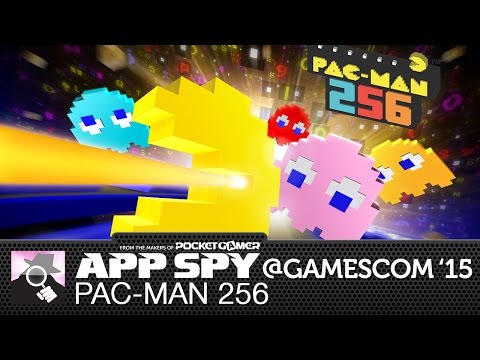 Pac-Man 256 is a manically endless iteration of the classic franchise that takes place in the infamous 256 glitch.

You have to keep eating pellets while avoiding the usual ghosts, as well as the glitch itself, which devours everything in its path.

Yes it's tough but you do have a number of power-ups to call on to help you survive like fruit, bombs, lasers, and a tornado.

You could say he's Pac-king heat. 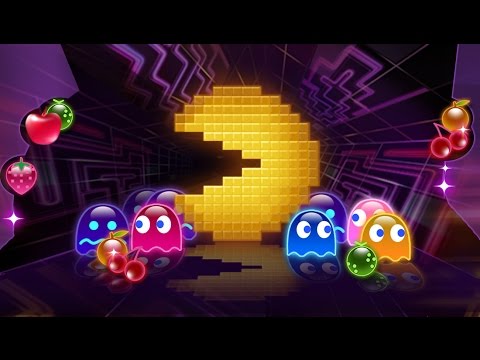 On the other hand, those who like Pac-Man exactly how he is thank-you-very-much will absolutely love Pac-Man Championship Edition DX.

It's the very same critically acclaimed console version but ported onto mobile. Nothing's been lost in translation either - it's got the same top-notch visuals, audio, and gameplay.

That being said, it has been adapted for shorter playing sessions on mobile, so don't be afraid to start a quick game while you're waiting for the elevator.

Shibuya Grandmaster
By Nevercenter - Get it for free [download] 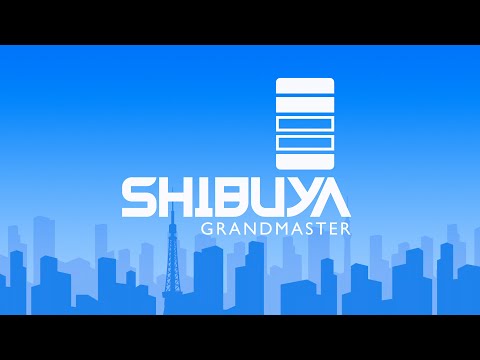 Shibuya Grandmaster is an action puzzler made from a similar mould to Tetris.

It's all about grouping same-coloured rectangles as they fall from the sky, then tapping the group to make them disappear.

You get bonus points for creating bigger groups but fill the screen entirely with them and it's game over.

Card Crawl
By Arnold Rauers - Get it for free [download] 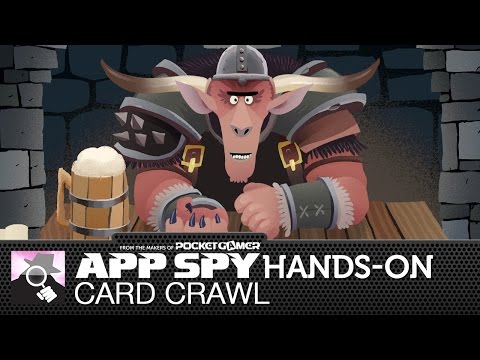 Card Crawl has somehow successfully turned Solitaire into an RPG - and it works a treat.

You're dealt 52 cards by an ogre fella and have to eliminate all of the deck to win the game.

There are a number of different cards that represent weapons, healing potions, monsters, gold, and special skills. You have to be clever about how you use them if you don't want to see your health dwindle to zero.

Fallout Shelter
By Bethesda Softworks LLC - Get it for free [download] 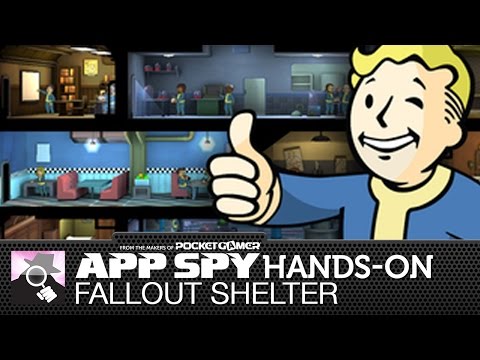 I think it's safe to say that Fallout Shelter is the most anticipated Android game of 2015 so far.

And it justifies this excitement by allowing you to build and look after your very own vault full of inhabitants.

You'll have to manage resources, your dweller's happiness levels, and attacks from raiders and mutated nasties if you want your vault to be a roaring success. 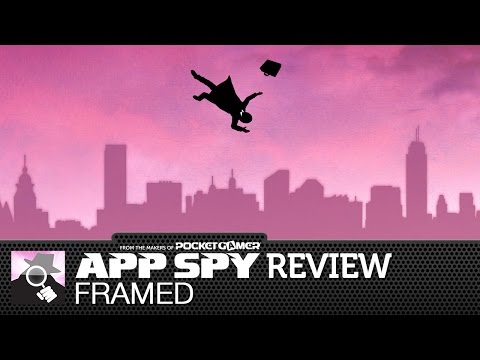 FRAMED is a clever and inventive puzzler that sees you swapping comic book frames to alter the outcome of a character's actions.

The aesthetic is a pleasing blend of film noir and comic book styles and will appeal to fans of either.

It also bears a remarkable resemblance to the AppSpy logo, but you didn't hear it from me. 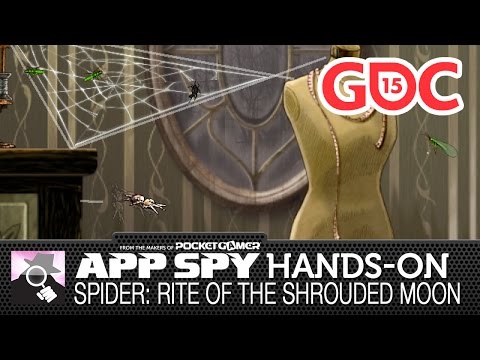 Spider: Rite of the Shrouded Moon is the sequel to Tiger Style's The Secret of Bryce Manor which arrived on iOS way back in 2009.

The concept of trapping a variety of insects in a spider web remains as fresh as it was back then, providing a strong puzzling element as you try to figure out the different weaknesses of each critter.

Clues are also dotted about each level that suggest an even larger story is lurking behind the scenes and it's incredibly intriguing.

Down The Mountain
By Mudloop - Get it for free [download] 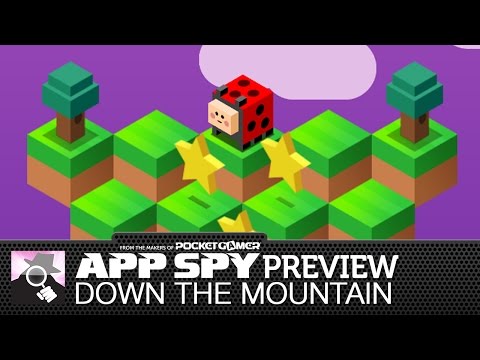 Down The Mountain is an appealing blend of Crossy Road and Q*bert but it brings a few ideas of its own into the mix.

You play as one of many unlockable characters and have to navigate down an endless blocky mountain.

On your way down you'll want to try and collect the stars while simultaneously avoiding all traps and pitfalls.

It's no easy feat. You'll get stuck in jam, slip down waterfalls, and be consumed by lava. If you want a high score you'll have to be on top of your game. 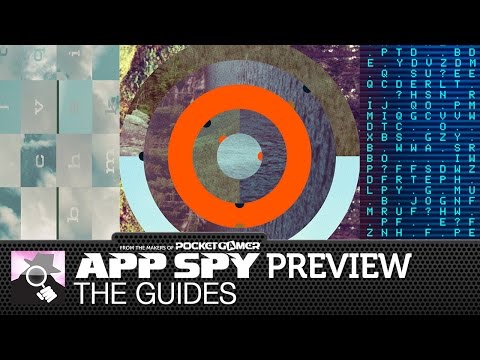 If you're looking for a game that taxes your brain as much as Dark Souls taxes your reflexes and muscle memory then look no further than The Guides.

It's a puzzler that challenges you to decrypt a variety of messages using clues and decoders, unlocking an intriguing narrative as you go along.

You may well need a guide for The Guides though, as even Einstein's brain would likely work up a sweat.