Watch your step (Updated: Out now on iOS and Android) 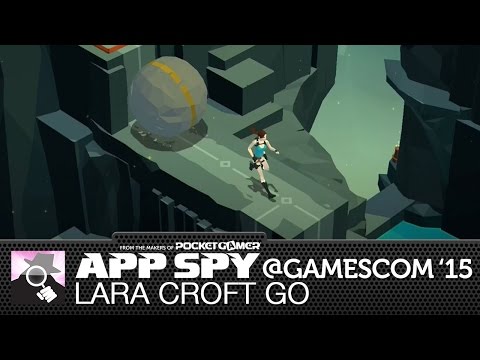 The follow-up to the Silver Award-winning Hitman GO, Lara Croft GO is a puzzle adventure through dense jungles and ancient ruins.

You'll climb imposing cliff faces, evade deadly traps, solve environmental puzzles, and deal with dangerous creatures on your journey to uncover the myth of the Queen of Venom.

While Lara Croft GO follows the same gameplay structure as Hitman GO, it drops that game's board game aesthetic in favor of vibrant locations and multi-tiered levels.

Lara Croft GO will feature five chapters of challenging puzzles and adventure when it releases tonight on iOS and Android for £3.99 / $4.99.