Look, if you haven't played Lara Croft's critically acclaimed and amazing mobile adventure Lara Croft GO by now, you really should. Featuring some incredible puzzles, it received a first expansion a little while ago that extended the game with a brand new adventure. 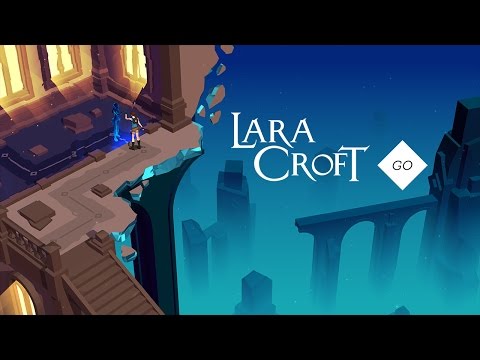 When the game was announced for PS4 and Playstation Vita, Sony secured the rights to the next expansion, dubbed Mirror of Spirits, for a few month of sweet exclusivity. Well that period is soon to end as the DLC just hit Steam last week and should be arriving to iOS and Android in April.

Featuring a new mirror mechanic, those neat new puzzles are made by KO_OP (makers of GNOG) and are, apparently, some of the best puzzles in the game yet.

I, for one, can't wait to get my hands on it later next month.