Don't let it punch ya

The Silver Award-winning Knights of Pen & Paper 2 has been out for a few months now so how do you fancy some new story quests?

Good, as that's what developer KYY Games has just rolled out with the "Fist of +1 Fury" update.

Aside from the new quests, it has "new monsters, loot, and meta-humor themed around a region to the Far East of Paperos."

It also has a new Monk character class and a new dungeon to swing it about it in (or whatever you do with monks). 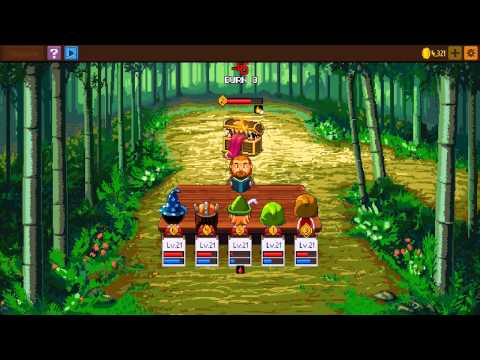 If you don't own it, then there's good news for you too, as Knights of Pen & Paper 2 has seen a price drop.

Knights of Pen and Paper 2