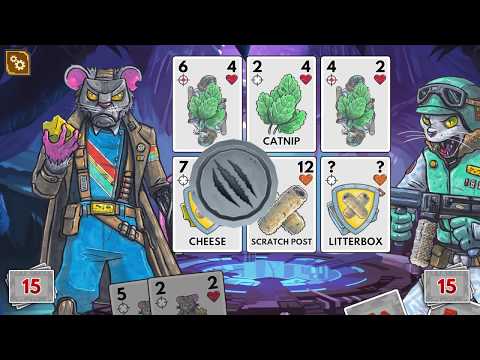 No, August wasn't the best month for mobile board gaming. Yes, you got to watch all of our incredible Twitch streams, but when it came to games you could actually play on the go, there weren't that many new releases

But, and it's quite a big but, the two games that have made it onto our list of the best mobile board games of August are real crackers. Not only do they feature clever stealth and murder, one of them is chock full of cats.

If you think we've missed anything, then feel free to let us know in the comments at the bottom of the article. Oh, and make sure you keep your eyes on our TableTap section so you're up to date with all of the comings and goings in the world of digital board gaming.

A game that's all about - wait for it - Kings and Assassins. You play one of the two sides, and your goals change depending on which one you pick. If you're the king, then you need to use your cadre of guards to get to your royal highness-ness safely to the castle.

Play as the assassins and you need to kill the king before he gets to safety, or stop him from getting home in time. The twist is the king player has no idea where your assassins are because they're hidden in a crowd of peasants.

The single player here is solid, but the game really shines when you're playing it with other real-life humans. In fact, we reckon it might be the best choice for some multiplayer board gaming on your phone.

Click here to read our Kings and Assassins review 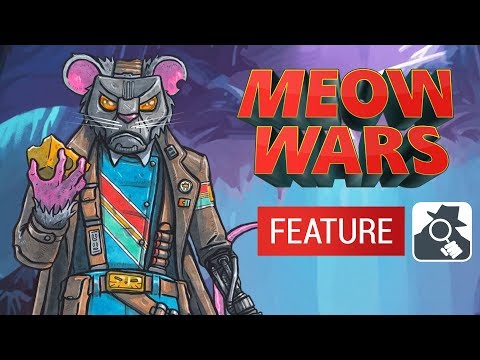 Subscribe to Pocket Gamer on
This one is all about cats having fights. They're not regular cats though, they're cool warrior cats with water guns and scratching posts and pretty awesome goggles. Who doesn't like a cat in goggles?

The play here is pretty simple, and you can tell it's a digital-first game rather than an adaptation. Once again though the real joy comes from the multiplayer. Taking on another kitty when you know there's a real person behind it is a lot of fun.

It could do with a few more players and a little more depth, but there's fun to be had here. And if you all go and download it now, then that player-base problem is going to cease being a problem.
Click here to read our Meow Wars review 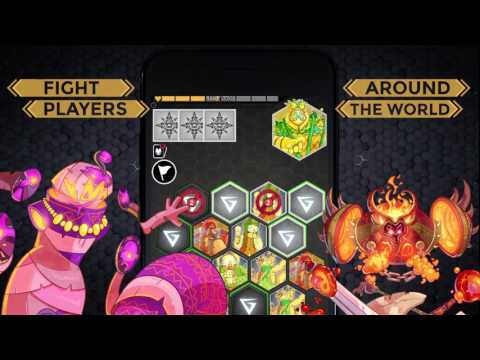 Subscribe to Pocket Gamer on
A strange addition to the list this one, considering it's an AR game, but it's an AR game that mixes in plenty of card game fun for good measure too. Think Pokemon GO, but with deck-building instead of all-of-'em-catching.

Yes, it does mean you're going to have to leave the house, but I hear there's some cool stuff going on in the outside world, and if you stay sat at home in your pyjamas then you're going to miss all of it.

It might not be the sort of game that's really going to bite into your flesh and hang on, but it's an interesting prospect and there's a whole to to discover, do, and play with here. Plus you'll get real healthy with all that walking.

0/3
Next Up :
Out of Hands preview - "A creatively unnerving hands-on experience"