Smash through Inside with our tips on playing on mobile

Inside is a fantastic game to hit mobile devices - a full console quality experience, losing nothing of what made it amazing on mobile.

Those of you playing this might feel a bit alienated by the controls though - Inside doesn’t exactly give you buttons or even an overlaid interface.

Follow our advice, and you’ll be quickly running through the world of Inside and solving the crazy puzzles the game will be throwing at you. Good luck, the world’s against you! 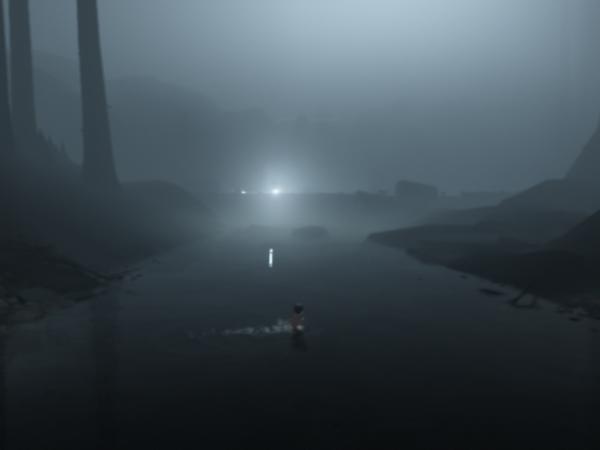 From left, to right

Playing Inside on mobile can be a wee bit frustrating at first; this is a game built for controllers, and the lack of any sort of on-screen interface can be confusing, but it’s necessary for the HUD-less experience Inside wants you to have.

Luckily, playing the game is pretty straightforward. You can tap and move your thumb or finger like an analogue stick anywhere on the screen, scrolling left and right to walk or run. Essentially, to progress you want to move right.

Sliding up with either thumb will also have the boy jump and grabs ledges, which is incredibly important for progress. 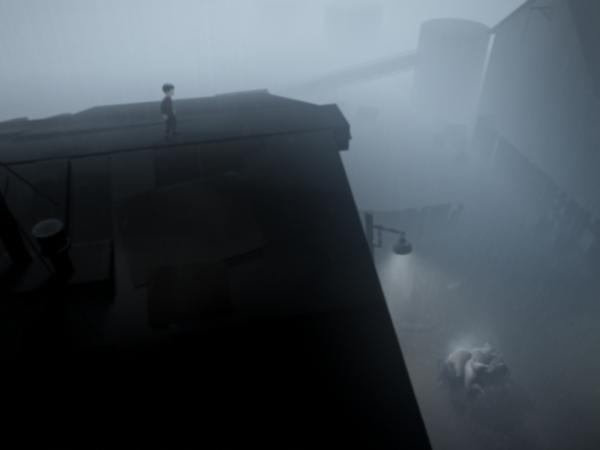 A minor point, but incredibly valuable, you should imagine your second thumb to be a jump/tap button, instead of attempting to play the game with one hand - which is possible, just not advised.

Some instances will you have needing to grab something and walk in a direction, particularly some of the more interesting puzzles that come later on. Having a second thumb work to grab will help massively.

Some things in the environment might not appear interactable, but give them a tap anyway to be sure. 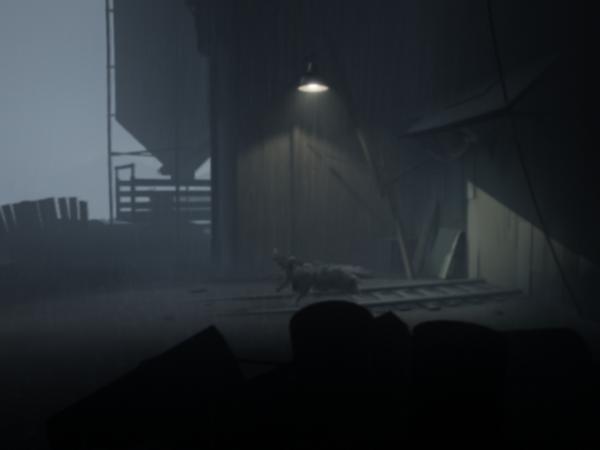 The swing of things

It won’t be long until you’re swinging and jumping from chains and ropes, and doing more than just dragging your character over to the right.

For chains, slide up or down to descend, left and right to swing, and then you can flick up with your second thumb while swinging to jump.

You’ll also have swimming sections, where you can slide your thumb in a full 360 degrees to submerge and go under the water, hiding from flashlights or other hazards. 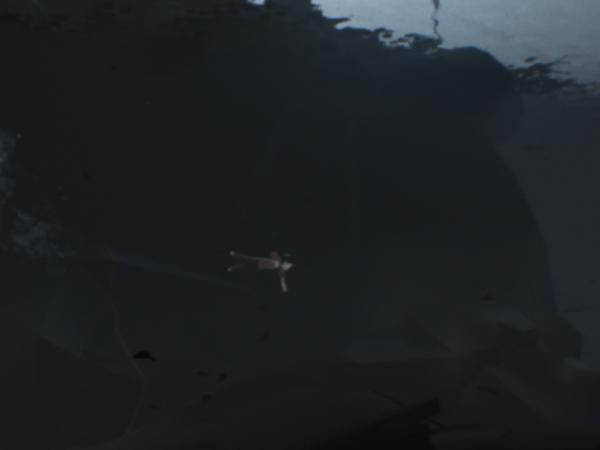 Eventually you’ll come to one of the main mechanics in the game, mind control, where you’ll take direct control of singular or even groups of people - this is where things get interesting.

Your character will usually be in place during these sections, and you can slide left and right to control others.

Keep in mind that to keep some people from moving, you can have them grab onto something. Then if you move, the people grabbing something will be stationary, and the rest of the group will be moving. Helpful for many puzzles. 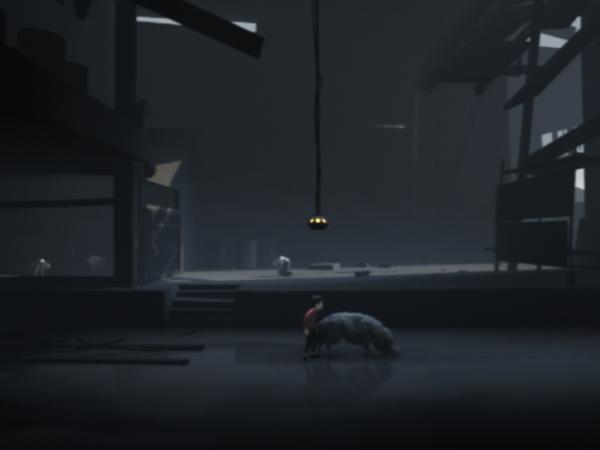 The solution is there

Most importantly, just keep in mind that the solution is always right in front of you. The camera in this game carefully pans around stages, and light shafts highlight important or interactable objects - the game isn’t trying to make this hard for you.

If you ever feel stuck, maybe backtrack just a little bit, and make sure you’ve explored all of the areas available to you.

Next Up :
Fishing Simulator codes for free in-game gifts (November 2022)