New screenshots of action role-playing game Infinity Blade have been released in concert with news of the title's December 9th release date.

The gorgeous graphics continue to amaze, even though these newest screenshots provide little new information about the game.

As you can see below, a new enemy - a mechanical beast covered in metal plates - and a scene showing a treasure chest being open are captured. Neither offer any clues about the game that we didn't already know.

Still, they're pretty and serve to amp up the anticipation for the game, which will be available as a universal for iPhone, iPod touch, and iPad on December 9th at a price of £3.99/$5.99. 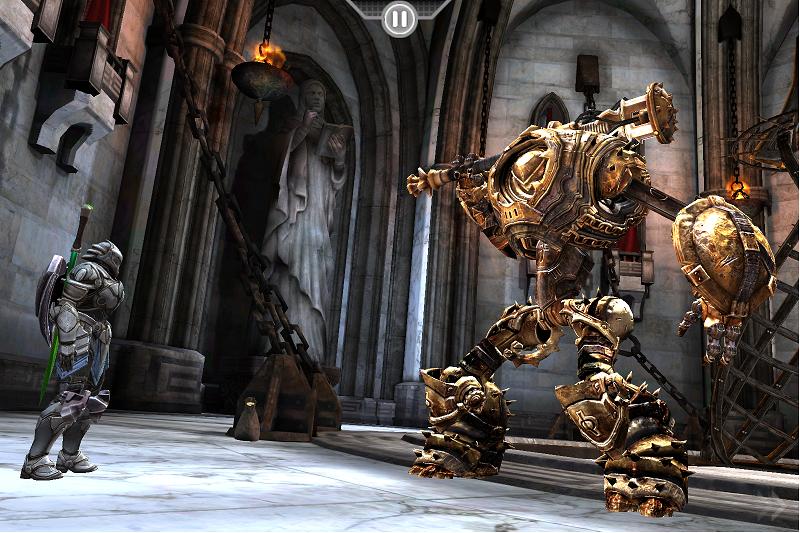 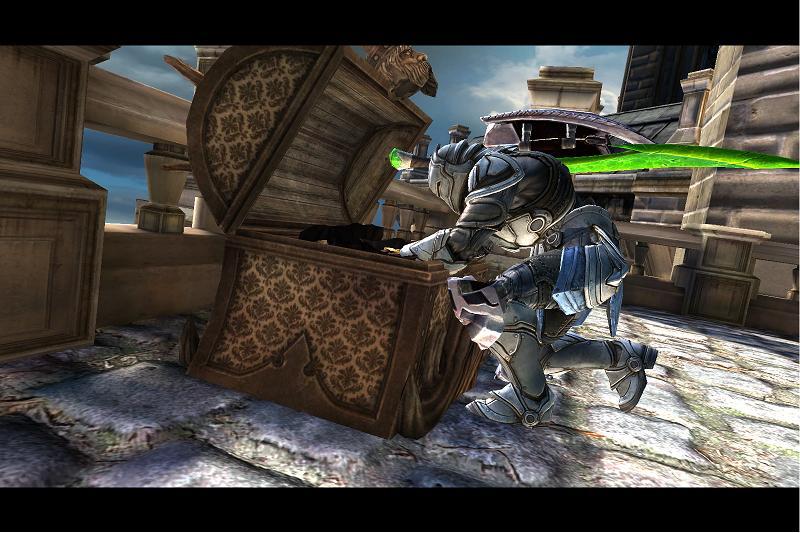 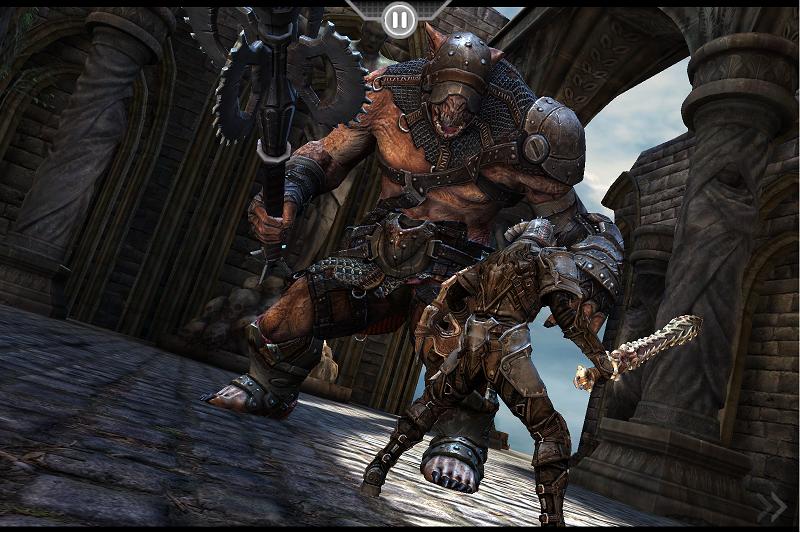 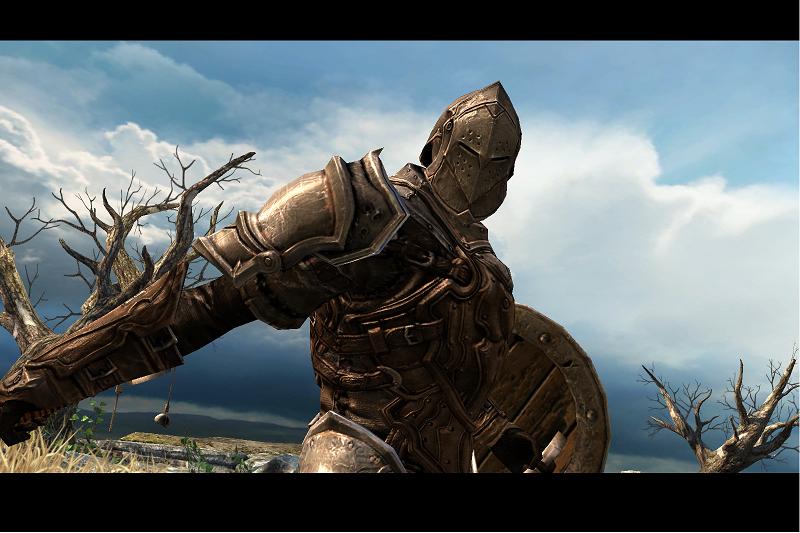