A leaf on the wind 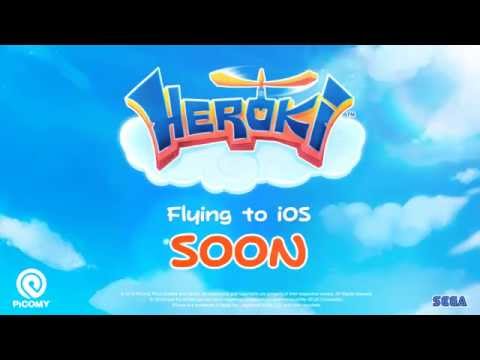 After five years in development, and two years since we last heard anything about it, it looks like windy platformer Heroki is finally ready for release on iOS.

The game sees you playing as Heroki, a boy with a propeller on his head, as he flies around trying to save the village of Levantia.

You'll traverse four worlds, fighting off enemies and completing mini-games, with the promise of around ten hours of gameplay to sink your teeth into.

There's still no concrete release date, but Sega promises it is "coming soon" and has announced that it will cost £5.99 / $7.99 when it does finally launch.

Sega's propeller platformer Heroki gets its first price drop on iOS, and it's a big one

Heroki - Right now, probably not worth it

Heroki - Right now, probably not worth it