iOS + Android
| Hero Siege
Update on June 20th at 10:03: Hero Siege: Pocket Edition is now also out on iOS. Let's hope this one will stay updated and won't be removed from now on.
Hero Siege has quite the weird history on mobile. It was released a long time ago, in 2013 but was then taken down on iOS when the iPhone 6 and 6S came. It was subsequently brought back but not long before it was taken down again.

While it's not back yet on iOS, the app is back on Android and has changed. It contains a lot of the patches that made it to PC and some of the DLCs are already included. This should fix the balance problems and general boredom that we felt during our original review. 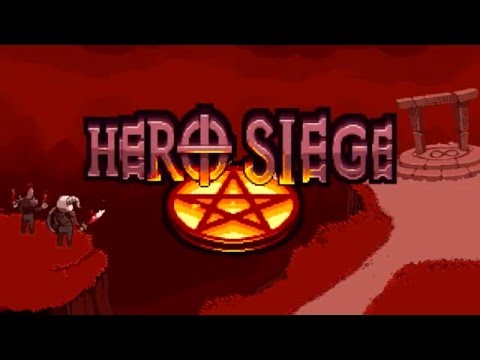 The price is quite high though, at more than €9 here but it's a fun hack and slash that also features four players online multiplayer and we don't have a lot of those on mobile.

If you do end up trying it, let us know in the comments below.