Harry Potter: Wizards Unite is holding its first event, after barely a week! Well, that's one way to keep your fans invested for longer than a few days at least.

Events in Harry Potter: Wizards Unite have been a bit of a mystery since the launch of the game, but with this we have a good idea of how they'll play out from now on.

For full times of the event, what you can expect, and what it means for the future, just look at our tips below…

Need more friends on Harry Potter: Wizards Unite? Make sure to take a look at our list of 2600+ friend codes.

What can we expect from the event? 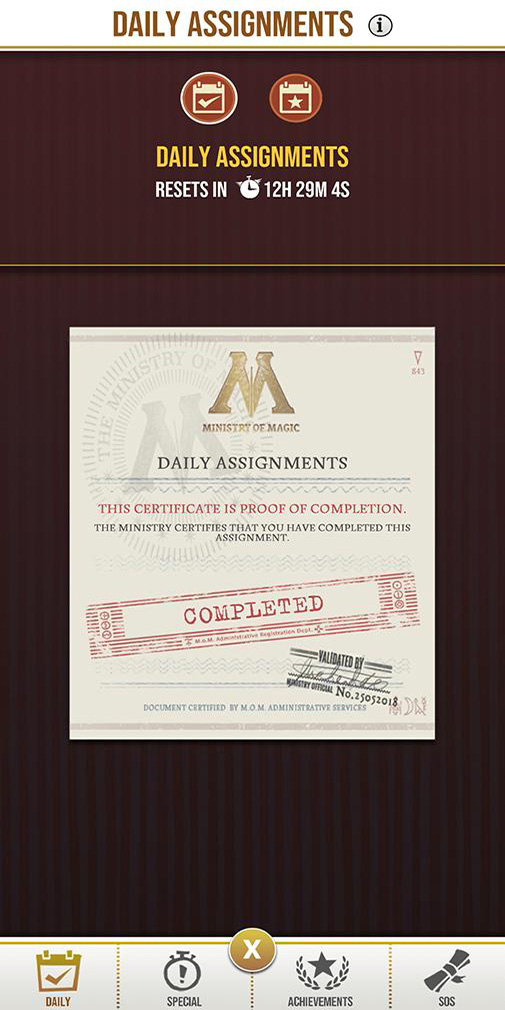 The events in Harry Potter: Wizards Unite will play out fairly similar to Pokémon GO's Community Days, as you might expect. We anticipate that they will, at the very least, happen on different days so fans don't have to juggle phones and apps.

The event will only last a few hours, meaning you'll have to get out of bed early, even on a weekend. There's plenty for you to find out there should you head out of the house, though.

For example, there will be more Confoundables to confront on your map, allowing you to fill your registry much more quickly.

In addition to that, Inns and Greenhouses will be spitting out more spell energy so you can keep playing.

Not a bad start to Harry Potter's events, though we do hope that they'll introduce more interesting elements as time goes on. Perhaps a raid-like mechanic? Come on Niantic.

The times will of course differ depending on where you are in the world, but the basic information is…

There will be a certain few Confoundables that will be more common than ever before, including…

Honestly, the future of these events is still up in the air, but it appears that they'll be featuring limited-time event-only Confoundables, and making rarer Confoundables appear more often.

That's in addition to the nice XP boost, though we do hope in the future they give us a bit more than just experience and Confoundables.

Maybe a little boost to Premium currency? Please Niantic, my vault is overflowing with crap…