Out now in Europe and the US 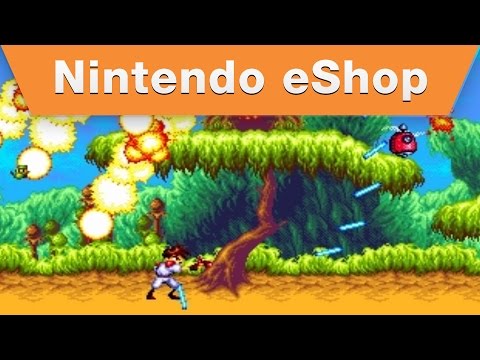 The latest Mega Drive game to get Sega's 3D treatment is Gunstar Heroes - and its out now on the eShop in Europe and the US.

Treasure's Gunstar Heroes is a manic run 'n' gun blaster with ridiculous weapons and huge boss fights and stages set on moving trains. It's a blast, and used almost every ounce of power in the 16bit machine.

And that made it one of the toughest technical challenges for Sega's 3D remake team at M2. You can read about the process, in an interview with the creators here.