Eden Games's Gear.Club is the best pure racing game we've played on mobile in quite some time. It's got loads of accurately modelled cars, a range of picture postcard tracks, and a flexible approach to controls that everyone can get onboard with.

Having hit the App Store last week, Gear.Club has already worked its way to the front row of the free game grid. We're not at all surprised.

If you're more used to arcade racers and outlandish stunt-based games, though, you might find Gear.Club's more grounded brand of racing a little tough to assimilate. Here's a quick set of core tips to help get you motoring.

Switch to manual straight away

Gear.Club starts you off in semi-auto mode, whereby it handles all the accelerating and braking for you. All you need do is steer.

This will ease you in nicely, but it's no way to play the game for any length of time. My recommendation is to head straight into the Options>Race>Controls menu and switch to the Tilt Acceleration: manual option. This will give you full manual control over the holy trinity of steering, accelerating, and braking.

Why opt for this? Beyond matters of fun - what use is there in playing a racing game where you don't actually race? - this will actually enable you to drive faster. The automated systems are great at trundling you around the track without incident, but they won't maximise your car's performance potential.

Related to that point...

Drop your driver aids as much as possible 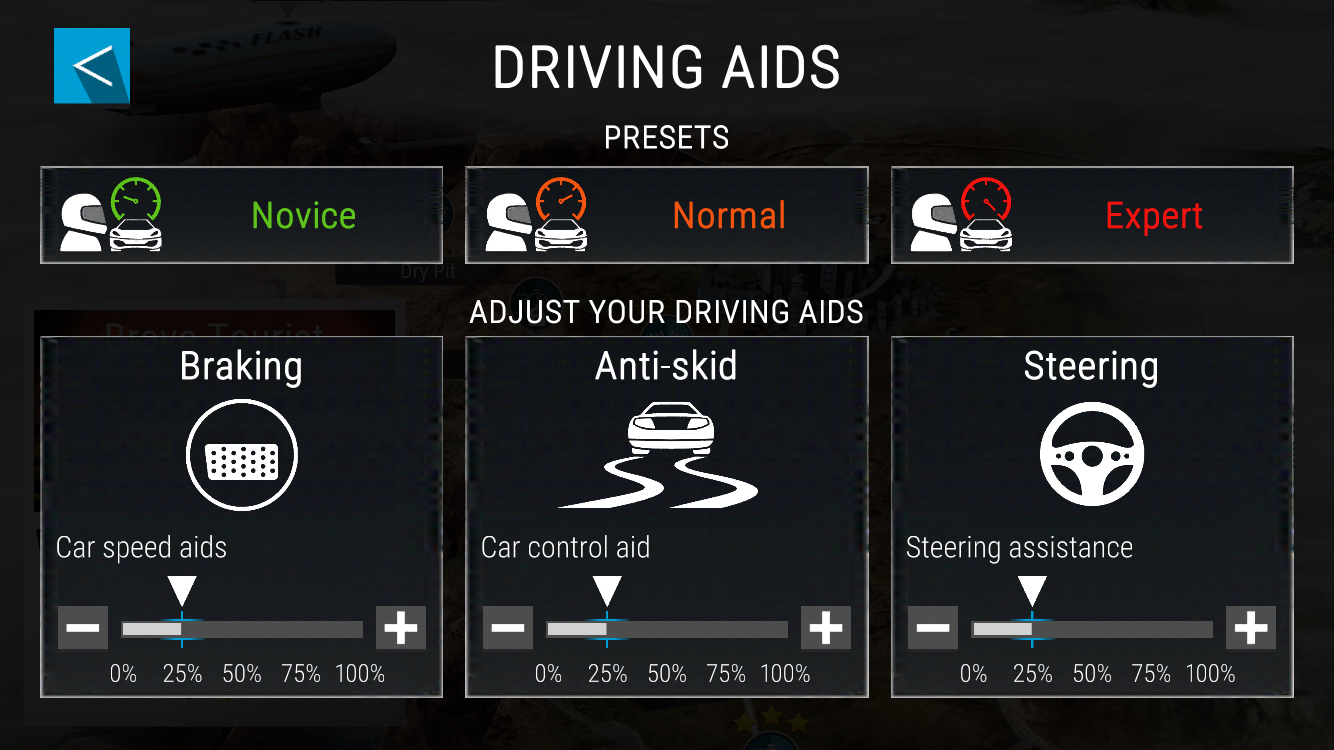 Even with this 'full manual' control mode, Gear.Club still has some rather heavy-handed driver assists in place as standard. As soon as you feel comfortable with the controls, head into the Options>Race>Aids menu and pick a less 'hand-holding' setting.

This will vary according to your skill level and affinity with racing games, so there's no right or wrong answer. All I would say is to drop to Normal and go from there.

You don't need to go full Expert either - you can drop the Braking, Anti-skid and Steering aids manually using the appropriate sliders.

Again, this is about more than just making the game fun. By lowering the driver aids you can take your car to the limits of its performance, braking later and taking more extreme lines.

Treat the racing line as advisory

That coloured 'racing line' is a useful way to guide you around Gear.Club's tracks until you're more comfortable, and it will tip you off to particularly tight corners.

Yellow and orange means you'll probably need to ease off the accelerator, while red means you'll need to be ready with the brakes.

However, you shouldn't follow this line too slavishly. Depending on variances in your car's setup and your own approach, you'll be able to take some supposedly tight corners without lifting or braking as much as the line suggests.

Also, if you only stick to the racing line, you'll be on the exact same route as all your opponents, which will make overtaking more difficult than it needs to be.

Don't get too physical 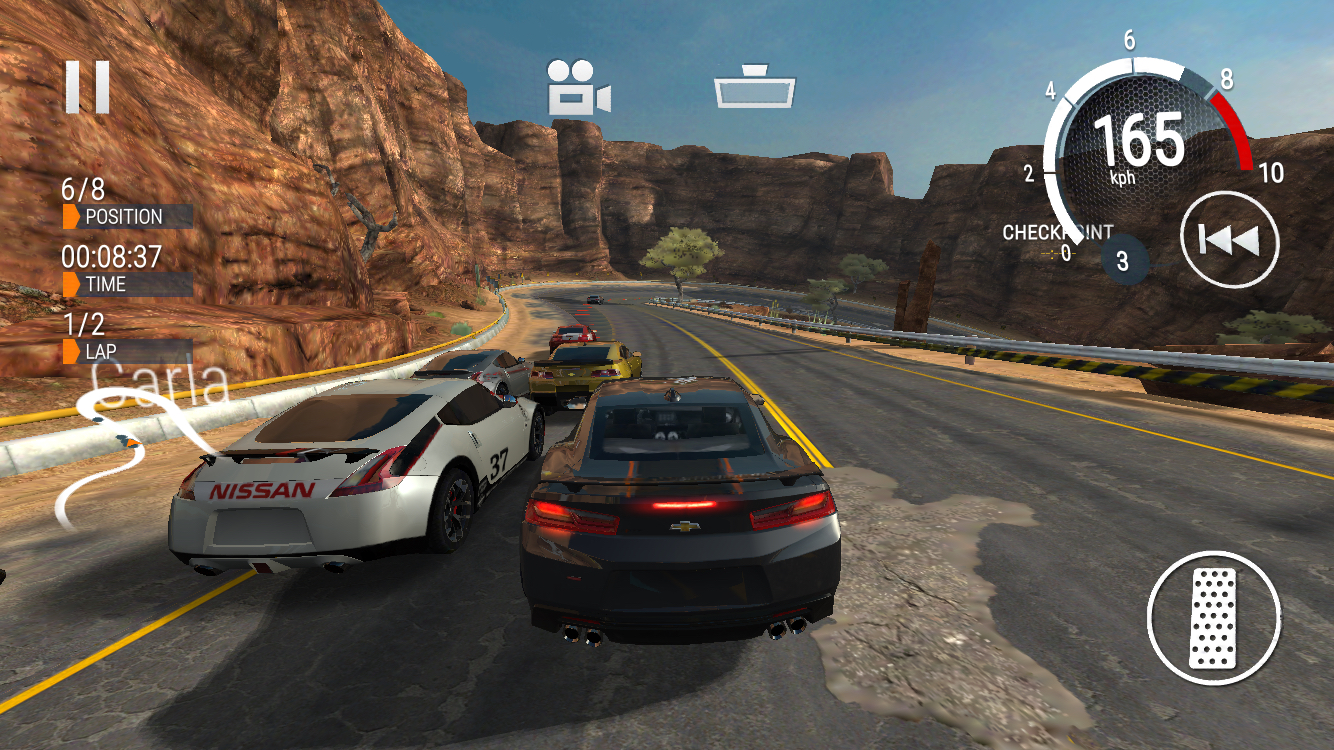 As just noted, one major reason to stray off the advisory racing line is to steer clear of your opponents. That's particularly important in Gear.Club, as physical contact is generally a bad idea.

For one thing, your car is quick to pick up damage, and the more bashes you take the lengthier the required service time. For another, like in real life, head-on collisions on the road will impair your momentum, while lateral bumps will mess with your traction.

Having said that, there's no point being too precious. There's no direct penalty for contact, so if you spot a gap to squeeze through on the inside of an opponent on a corner, feel free to take it and use them as a subtle cornering aid.

While you can tweak and enhance several areas of your car, there's no substitute for good old fashioned straight line speed - particularly in the early races. The cleanest and easiest way to overtake is on the straights, so concentrate on improving the engine first, then the gearbox, followed by the rest.