Thursday is upon us once more, which means that it's time for us to delve deep into the App Store and the Google Play Store and find you some brilliant games. Why? Because Thursday is when most new releases land on mobile. Since there are loads of them, it can be a chore to slog through them to find the gems - thankfully though you don't have to now, because we've done it for you.

This is a weekly occurrence, and if you click here you can check out our Games of the Week hub. There you'll find lists from the recent past featuring only the finest mobile gaming releases. Essentially you never have to search for another game again if you keep coming back to Pocket Gamer. You're most welcome.

While we've got you, why not click here and check out our reviews section - there you'll find our opinion on all the latest mobile and portable game releases.

Make sure you're our friend on Facebook, and you follow us on Twitter as well. That way you're always going to be the first to find out when we put up some hot new content. You might get some awesome jokes and competitions to enter as well, so it's well worth it.

Right then, that's all the rambling out of the way, so if you click the link below this paragraph you'll be able to check out what we think are the 5 best new games for iOS and Android that have come out this week.

Rather than porting Little Nightmares directly to mobile, Namco Bandai has decided to create a new experience instead. It's still very much in the vein of the original, but it's been built from the ground up for smartphones and tablets, which makes it even more special. 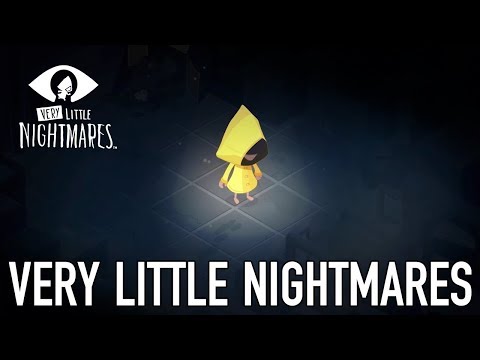 You're guiding a girl through a series of puzzling traps, avoiding horrible enemies, and trying to get out alive. There's more going on than that, but we don't want to spoil too much here. Basically Very Little Nightmares is ace, and you should definitely be downloading it right about now.

This isn't just a port of a classic Master System game, it's a reimagining in gorgeous hand drawn sprites. Of course, if you'd rather play with the original 8bit graphics, that's an option as well. Either way the game plays brilliantly, thanks in part to the conversion the DotEmu has done. 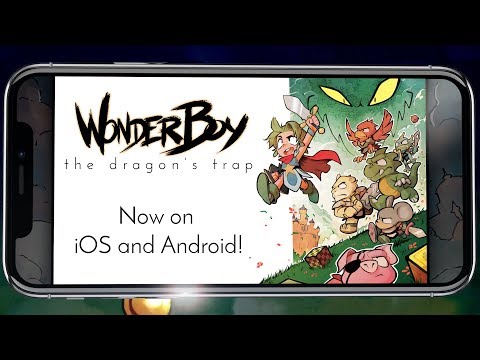 The game is all about getting cursed by dragons - you're an adventurer to start off with, but as you fight bosses you'll keep getting turned into weird creatures. Thankfully those beasts have the skills you need to push further into the experience. This is a legendary game, rebuilt with the love that it deserves.

This one is a super fast platformer with slick controls that's designed to instill a sense of panic in you every time you play. How does it do that? Well, there's an always an enormous monster chasing you, and if you make too many mistakes it's going to eat you. Sort of like in real life. 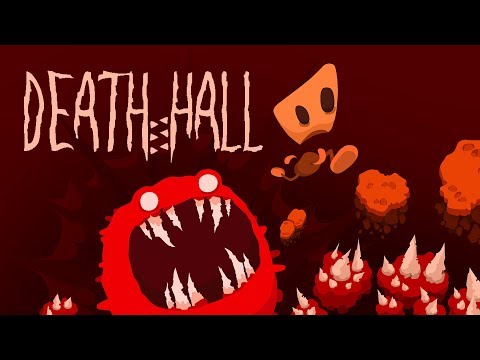 There's also an interesting scoring system that gives you points for the flow of your run, which is a nice twist. If you're looking for a harsh platformer that doesn't mess around, but that still has fresh ideas, then Death Hall should definitely be on your list.

There are a few D&D games out there for mobile, but if you're hoping this is going to be a more traditional rendition of the tabletop RPG, you're going to be a bit disappointed. Instead it's a midcore adventure set in the famous world that sees you delving into dungeons, killing monsters, and grabbing loot. 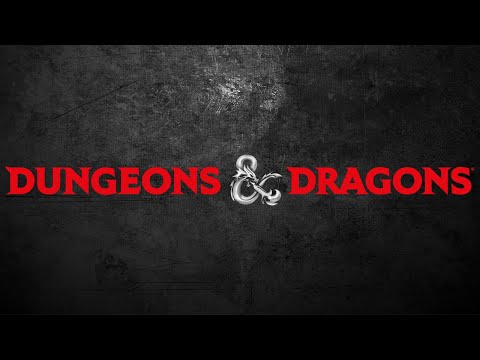 It might not be the most original game in the world, but there's something neat about it all the same. The action here is fun, and you actually have some control over what's going on; you are going to need to be connected to the internet for the game to work though, which is a bit frustrating. Still, it's an entertaining time-killer with some nice nods to the source material.

This is a simple brawler with a focus on collecting a roster of WWE superstars. We're not just talking about modern wrestlers either - there are stars from every era of the sport here, and with more than 300 to grab you can pretty much guarantee you're going to know some of them pretty well - I got Rowdy Roddy Piper and now I don't really need to play anymore. 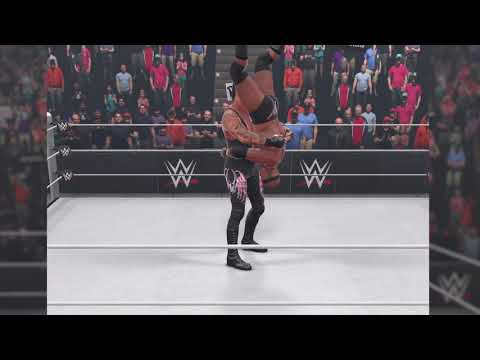 The gameplay involves choosing moves, and building up a power meter so you can unleash specials. It's slow-paced, but there's some interesting rock-paper-scissors-style tactics here, and QTEs that can boost or nerf your attacks depending on how well you do.