Another week has come and gone, and here we are again with another massive deluge of new games landing on the App Store and the Google Play Store. There's so many that if you piled them up end to end they'd probably reach all the way to the moon. Okay, there isn't that many, but there are a lot, which is why we've made this list of what we think the very best of the new releases are.

We've scoured both app stores in order to dig up the finest gaming morsels that we could find. You already know that there are hundreds of games on mobile, but what you want is someone telling you which ones are actually worth your time. Which is where we, and all the awesome content we create, come in.

If you're wondering which games we thought were worth your time last week, you can click here to find out.

This week we've got turn-based strategy, we've got potatoes trying to spy on other sorts of vegetables, and we've got one of the finest racing games to land on mobile in the last few months. Basically, we've got everything you could want to keep you entertained until the next wave of games washes all over us in seven days.

We didn't include The Elder Scrolls: Blades because it's not really out

If you think we've missed anything off the list, or if you've got your own new favourite that you think is worth some love, then make sure you let us know in the comments section at the bottom of the article. Before that though, let's look at the 5 best new games for iPhone and Android this week. 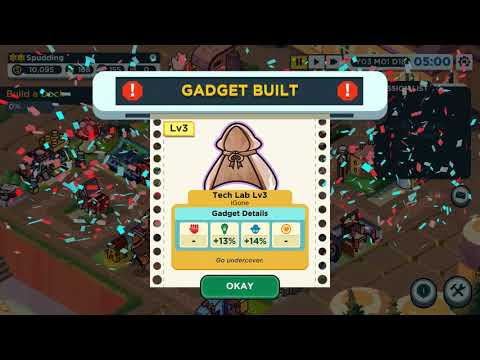 Not only are the Holy Potatoes! Games some of the most interesting sims available for mobile, they're also the most charming. This one's no different - it's about building up a spying agency run by school-age, anthropomorphic veg. And a sentient robotic arm with a penchant for bad jokes.

You're sending your team on missions to take hilariously compromising photos, hacking into Facebook accounts, and making gadgets like snot cams. It's all a wonderfully silly, but it's backed up by some of the most compelling simulation gameplay we've seen in a good long while. This is a game that's going to keep you hooked for hours. 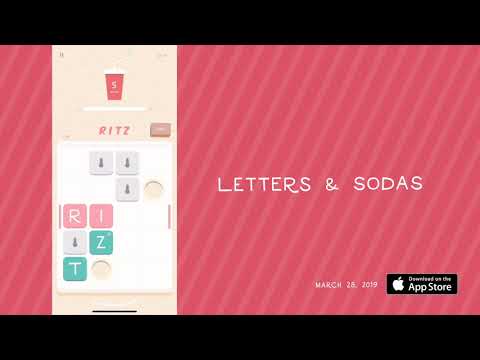 Who doesn't love a word game? And to be honest pretty much everything that this one does is lovely in one way or another. You've got a grid of letters, with a space along the middle where you need to create a word. The game is basically a sliding block puzzler that sees you trying to move things around to make the correct word.

The thing is though, you've only got a few moves to make the word in. To start off with it's pretty easy, but the deeper you get in, the tougher it gets. It's ad-supported, but not in a way that's too annoying, and the simple graphics feel like they're soothing tired eyes. Fans of words and sliding are going to lap this one up. 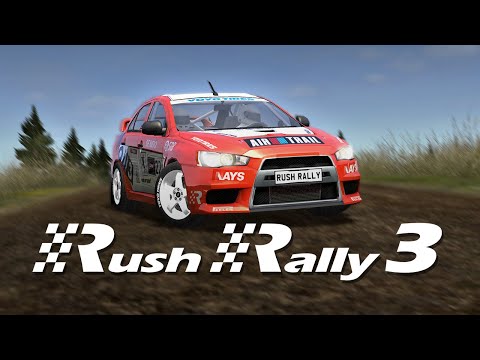 We really liked the last game in the Rush Rally series, giving Rush Rally 2 a Gold Award when we reviewed it a few years back. This one's not quite the chaotic smash of vehicles that its predecessor was, but it's fun in a whole bunch of new ways that are going to leave a smile on your face.

There are a whole bunch of modes to play in, a load of tweaks you can do to your massive library of cars, and more camera angles than you can shake a stick at. It looks lovely, it plays brilliantly, and it walks the line between an arcade thrash and a deeper sim with the sort of precision that's going to make a lot of other mobile racers jealous. 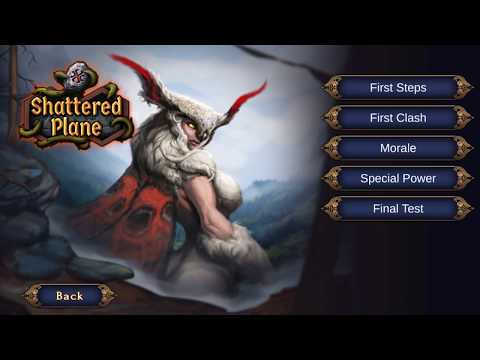 Premium strategy games haven't managed to make mobile their home in the same way as a bunch of other genres. There are games out there that'll scratch your stratty itch, and this is definitely one of them. It's set in a big ol' fantasy world and it plays out on a hex-based grid. You probably already know now whether you're going to love it or hate it.

You don't just have to keep track of the movements and attacks of one enemy here, there are multiple sides in each battle, whether they're controlled by the AI or by other players. This is one game where you're going to have to be paying attention to everything, and that's something we love to see on mobile.

5
This War of Mine: Stories - Father's Promise 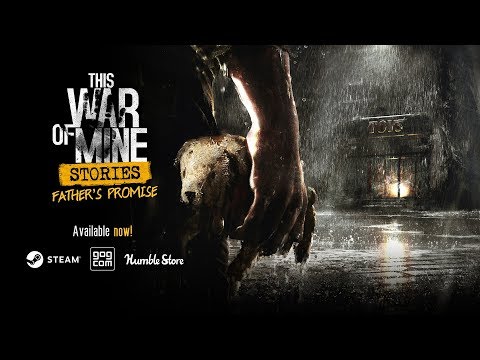 You better believe that some new content for This War of Mine is going to make it onto this list. We adored the original game, as much as anyone can adore an experience about surviving some of the most harrowing things a human being can be expected to go through.

This new version is based on three pieces of DLC that came out for the original on PC and console. Unlike The Little Ones, which was released as an IAP for the first game, this is a standalone title with enhanced graphics and more. The first piece you're going to be able to play is Father's Promise, but expect more to come. Oh, and expect to have your emotions ripped through your chest while you play as well.