Hello again and welcome to another Games of The Week. It's been a blinder of a week and, as ever, we've seen more than a handful of great games grace the iOS and Android storefronts. Well, we're here today to pick off the best five of them for you - to save you the effort of having to rummage around through the stores to find them.

This week the list basically wrote itself, but as ever it wrote itself too long. It's incredibly hard to whittle down these articles down to just five games, especially when you've got long-awaited ports coming over and then Bethesda just go and drop a couple of classics onto the mobile storefronts like they're nothing.

If you're looking to check through some of our previous selections you can do that at our Games of The Week Hub, it's a great way to find games to fill out that empty storage space on your phone. Or, if you like your news in bitesize chunks, delivered straight to your palm then maybe follow us on Twitter.

So, head on through to find out our picks of the best from throughout the last week. Oh, and if you don't agree with our selections then feel free to head on over to our comments section and tell us about the games which would have made the cut for you instead.

We've known about Hamsterdam, from Muse Games, for a couple of years now. We first heard about it when it finished in second place in our E3 2017 Big Indie Pitch. The action-packed, rodent brawing game has finally made the journey to release, not just launching for the originally planned iOS and Android platforms, but also Nintendo Switch.

Hamsterdam follows the story of Pimm, a kindly hamster who is training in the art of the Way of the Hamster Paw. Suddenly all sorts of trouble breaks out and Pimm becomes the first and last line of defence against the waves of crime washing over the titular city. 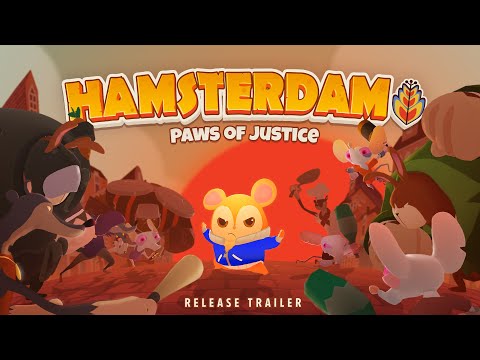 It is a masterful, touch-powered experience. Taps can lead to combos, swipes can lead to amazing counters and blocks — if Hamsterdam must be reduced down to one word then that one word is 'Cinematic'.

Hamsterdam is available now on the App Store, Play Store and Nintendo Switch.

Airship Syndicate's Battle Chasers: Nightwar originally launched for console and PC back in 2017. It was a fantastic RPG with a well defined art-style, and it benefited massively from the development studio being spearheaded by the Madureira brothers,of which one was the creator of the comic book series which inspired it. Well, it's now out on both iOS and Android courtesy of Handy Games, the mobile publishing wing of THQ Nordic.

Battle Chasers follows a gang of misfit heroes who must work together after being shot down over a deadly island which is quickly becoming a gathering point for evil forces. Gameplay swaps between classic jRPG-style, turn-based combat, and a skill-based dungeoneoneering experience. 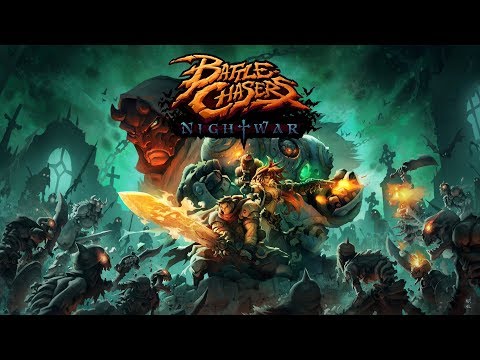 It's an extensive experience which manages to keep combat fresh through an interesting mix of skills from an extremely varied roster of heroes, and it's a bargain at sub-£10.

Battle Chasers: Nightwar is available now on the App Store and Play Store.

Everybody is talking about Doom Eternal at the moment, but Doom I and Doom II is where it's at. Yes, this is two games in one category, but I think that I can get away with that due to them being in the same series and re-releasing on the same day.

If you've not played Doom before then you probably owe it to yourself to do that. Doom reinvented the shooter, so much so that I remember people referring to a whole tonne of other shooters as 'Doom clones'. As a matter of fact, the term was basically used in place of first person shooter for the best part of three-four years post release. 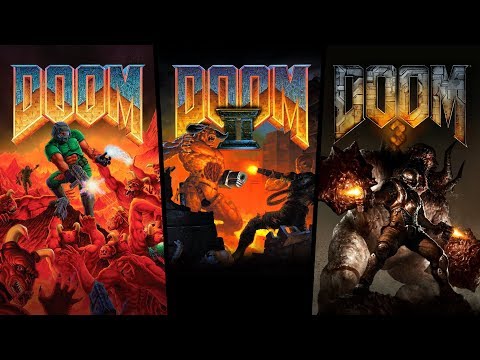 Bethesda dropped news of the two title's iOS and Android releases back at QuakeCon (last week) when they revealed more information about some of their upcoming games, as well as Switch ports for the first three Doom games. There's no Doom III for us Mobile Phone Gamers just yet though.

Doom and Doom II are available now on the App Store and Play Store.

Enframe, from Sid Fish Games, is clever puzzle game all about trapping strange aliens within blocks. It plays out like a sliding block puzzle however only certain elements can be moved and the blocks which surround the alien must be the same colour as the alien.

While Enframe will probably not win any awards, it is a fun twist on a standard puzzle formula, and mixes things up enough that it is worth a download and play. 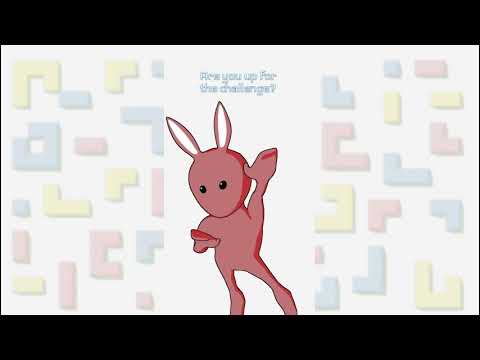 In addition to the levels to finish, you can unlock animations for the aliens to perform when you clear them. It's all a bit silly really.

5
Keep Talking and Nobody Explodes

You know that bit in action movies where the person who is deactivating the bomb is trapped in a situation away from their team? And that, not only that but the joker who set the bomb has completely subverted the normal bomb making procedure and made up their own design? Well, that's Stop Talking and Nobody Explodes in a nutshell.

One player is in charge of deativating the bomb, they can see all of the tiles on the bomb, their displays, their buttons and all the toggles, bells and whistles that are littered around the device. Everybody else though, they can't see the bomb, but they've got the bomb manual - the cypher.

This means that Keep Talking and Nobody Explodes is about communication, the disarming player must relay information to the decryption team who must then relay more information back to the disarmer. Puzzles can take the form of an order to cut wires based on wire quantity and colours, all the way through to navigating a puzzle based on the two circles that are already displayed on the grid. 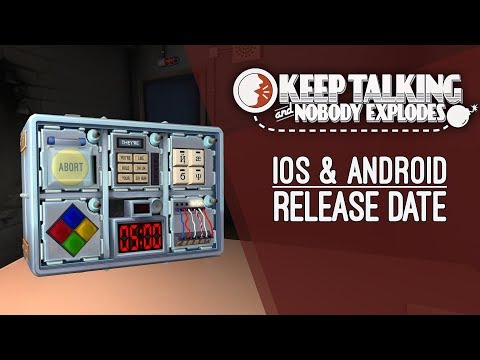 It is a really fun team experience, and because the manual is served up via the internet it means that you can have an almost unlimited number of players playing... although sometimes more voices is worse.