Check out PSY's moves in the latest Game of Dice update 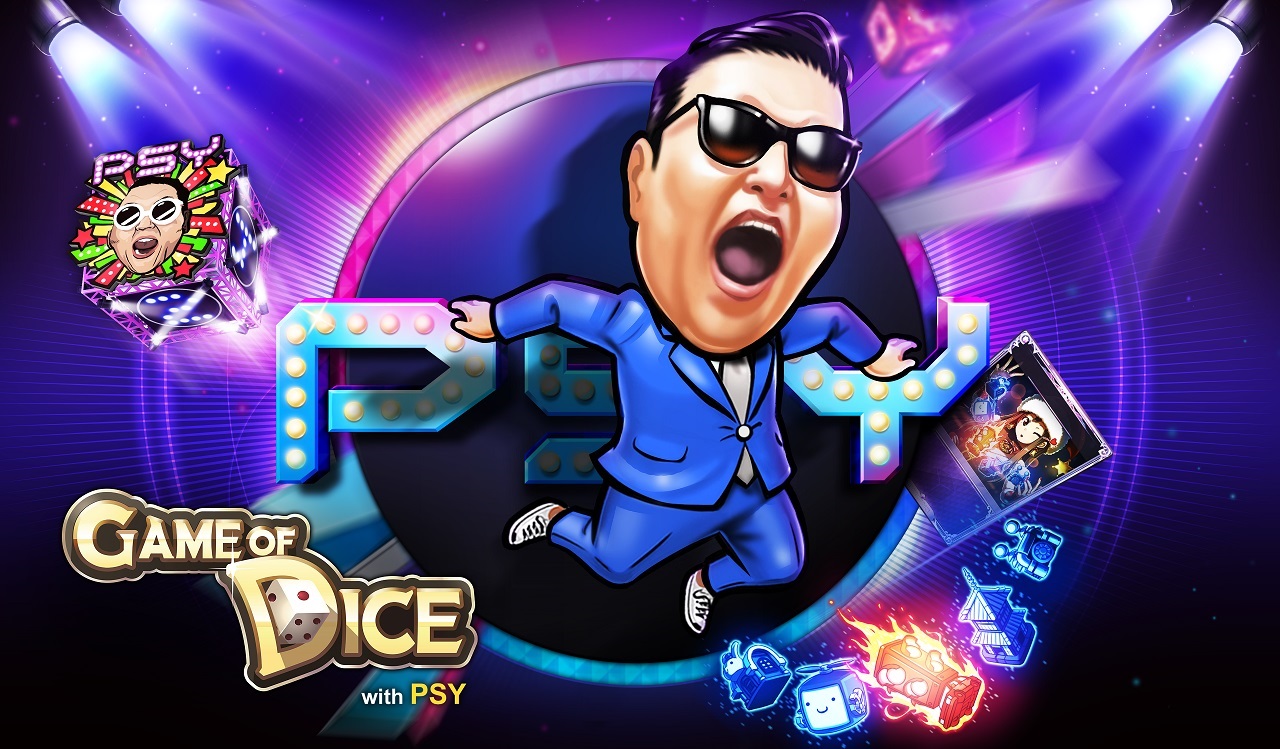 The South Korean singer songwriter, PSY, features in Game of Dice's latest update, which is chock full of new content all related to the artist.

Ever wished you could play Game of Dice as PSY himself? Well, now you can by purchasing the new 'Daddy PSY' character in-game. It's based on the costume he wore for his new song 'Daddy', is best at Mini Battles and Toll Increases, and you can get it right up until January 22nd.

Also, 'Daddy PSY' was voiced by PSY himself and you can check out the making-of video below to see him voicing the character live. 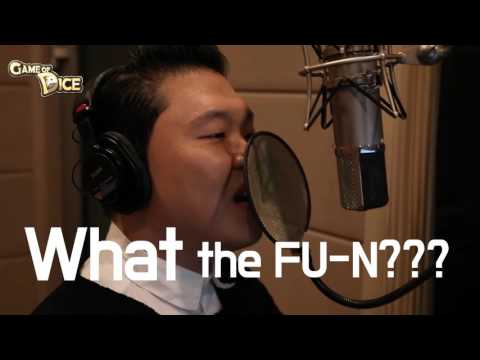 You can complete your PSY setup by grabbing the PSY Dice, which is available for free if you login today. You'll receive PSY Dice fragments as a reward.

Don't worry if you miss out though - you can still get it later by participating in the several events Joycity is holding to celebrate working with PSY on this update. You'll have to win seven matches within a time limit to get your hands on those PSY Dice fragments this time though.

Last but not least is a club-themed event map which rewards you with crafting items like Sunglasses, Bowties, and Microphones just for playing on it.

Simply by logging in near the launch date, you'll receive 2,500 gems worth of in-game gifts as well. That's not a bad incentive itself to check out this awesome update.

Game of Dice is a mobile board game which challenges you to roll dice and make your way around a multi-tiled board, taking all properties you land on. 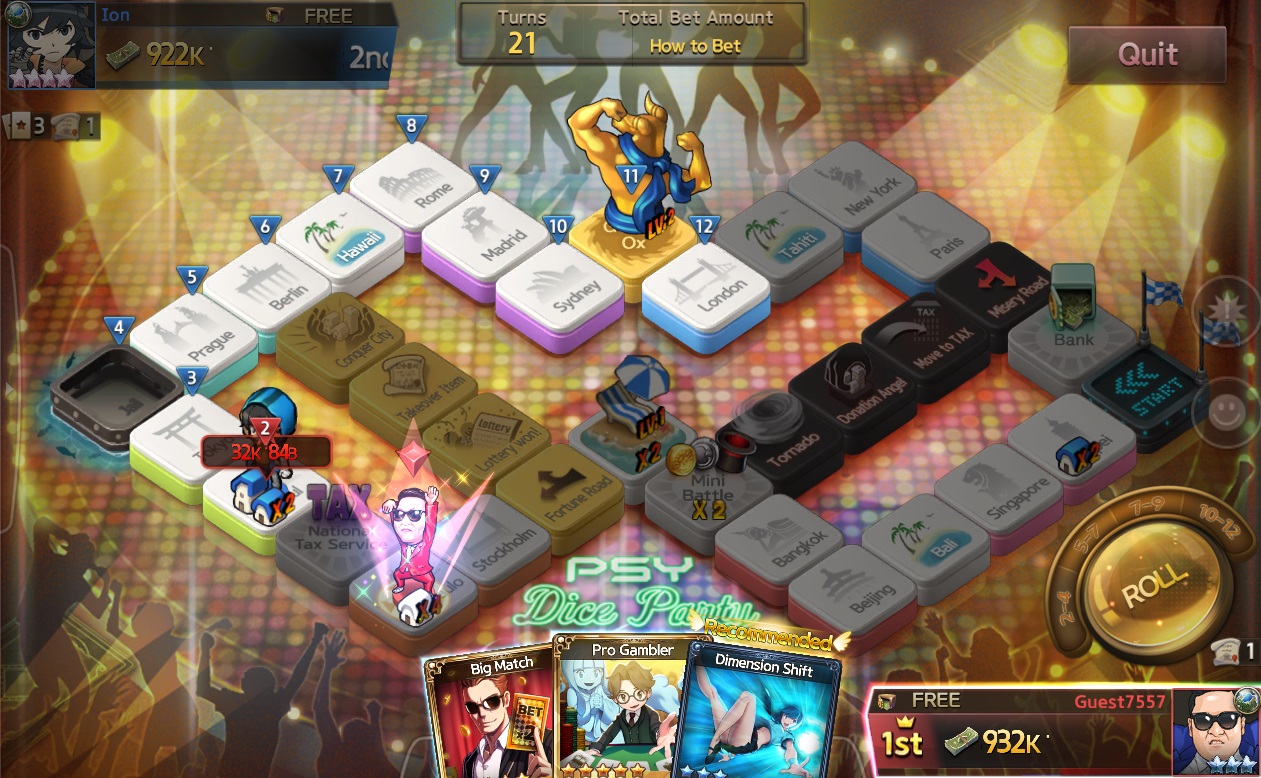 Each time you complete a lap of the board your properties increase in value which, in turn, increases the tolls you collect when opposing players land on them.

Your goal is to bankrupt enemy players. To help you in this endeavour, you can choose from several different characters, skill cards, and dice - all of which come with unique abilities that help you clinch victory.

If you'd like to see what all the fuss is about, you can get Game of Dice from the App Store [download] or Google Play [download] right now.

Game of Dice rolls out a big new update

Experience the joy of playing Game of Dice on Facebook Gameroom