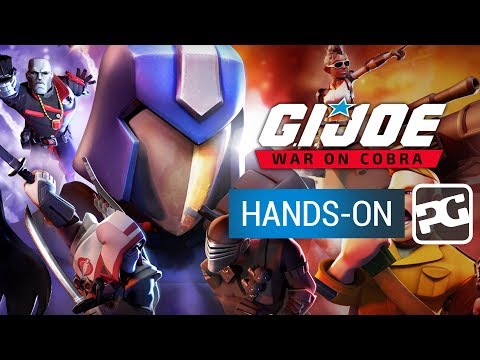 G.I: War on Cobra is a multiplayer strategy game that’s based on the hit animated tv show and the figures that accompanied it.

This game follows a similar formula of building up the ultimate base, and then tearing down the bases of enemies. There are loads of tactics to employ in both the base construction and tearing bases down, which we show off in this gameplay video.