[Update] Shut up and take my free time: Match-4 FUTURAMA: Game of Drones is out now

Hope it's a match

iOS + Android
| Futurama: Game of Drones
Update on February 24th at 17:01: Good news everyone! The game's now out on iOS and Android.

Once you've tried it, why not leave your opinion of the game in the comments section below?

While you might have expected a base-building game in the vein of The Simpsons: Tapped Out, FUTURAMA: Game of Drones is not that game at all.

Yes, you'll have to do deliveries with the Planet Express crew but each one of them will be done on a board.

Then, you must match a certain number of drones on that board to fulfill the order. You can only match four or more of a specific type of drones.

If you do more than four matches, a special drone will appear and so on. 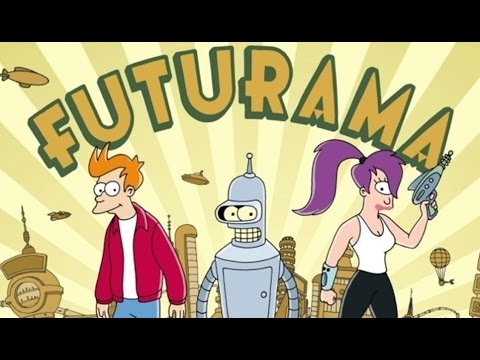 So far it seems like a standard Match-4 but it features a talented team of writers including Dave Grossman (Secret of Monkey Island) and a writer from the original show (Patric M. Verrone)

And it feels like the story will keep the original tone of the show and will be quite extensive. For a puzzle game that is:

It's out this Thursday for free on iOS and Android. If you can't wait that long, the game's already soft-launched in Canada on iOS and you can pre-register on Android.

Futurama is getting a new mobile game about delivering dangerous cargo