iOS version still in the works 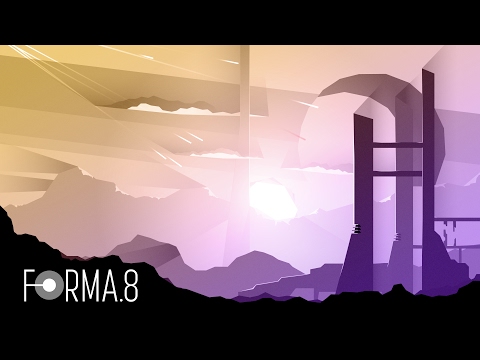 As the titular scouting probe, you're stranded and lost on a mysterious alien planet. Escaping will not be easy, as looming bosses, hazardous landscapes, and challenging puzzles await between you and the secrets of this otherworldly place. 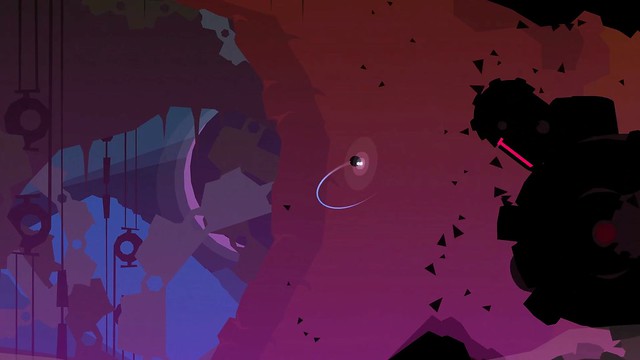 Forma.8 is designed in the style of metroidvania, granting you new abilities and power-ups as you explore the molten caverns and high-tech ruins. Short-range teleporting, bombs, and more offer new ways to fight back and explore the game's vibrant areas.

You'll be able to play forma.8 on February 23rd, when it arrives on PS Vita, Steam, PS4, Xbox One, and Wii U. An iOS version is also being worked on, and is expected to release "a couple of months" after PC/console version.