Rocketcat Games, creators of the brill RPG Wayward Souls, says its next game in the genre is "coming soon."

It's called Five Card Quest and is a tactical turn-based RPG that's designed to be very challenging. You can see a preview video of it in action below.

"You get to choose different actions for your characters from decks of cards," writes Rocketcat explaining how it works.

"Your team of adventurers must work together to survive against increasingly numerous and deadly monsters."

That's the gist of the game, at least. And as the title says, you only get five cards to deal with those monsters. It seems that using the right ones at the right time is the trick. 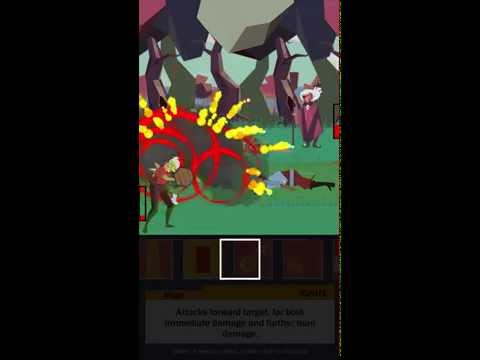 We caught sight of Five Card Quest back in July. At the time, Rocketcat was saying it would be out in August. That didn't happen.

Hopefully it really will be coming soon as we're eager for another RPG from the team.