If this doesn't get you in the mood then nothing will

Square Enix has whipped the dust covers off its official Final Fantasy XII: Revenant Wings website just a few weeks prior to the game's European release.

You can check it out here - and as it's all looking very lovely with information on the game's characters and various downloadables, we'd recommend you do.

Revenant Wings is an exclusive DS game played entirely with the touchscreen and featuring real-time combat played with the innovative Gambit system of previous FF games. We thought it was rather wonderful when we reviewed it - "Bright, beautiful and extremely playable" said reviewer Mike Cook.

A new video showing the game's airship flying and party-based battling in action has also been released by Square which we've got for you here; 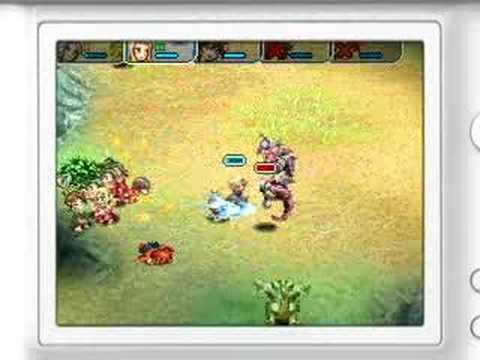 How much more do you want? What's that - the game you say? That'll be with you on February 15th.