Why foldable phones will be great for mobile gaming

The big story of the recent MWC show was foldable phones, chiefly in the form of the Samsung Galaxy Fold and the Huawei Mate X. Which was kind of a surprise.

Not the existence of foldable phones, you understand. These have long been promised by manufacturers eager to find the next big thing and head off a stagnating smartphone market.

What no one outside of those manufacturers expected was for this first generation of fold-out phones to be anything other than a marketing gimmick. But guess what? Some of them look pretty good.

Much remains to be proven with the whole foldable phone concept. But if they do take off, mobile gamers could be set to benefit more than most.


Welcomed into the fold

But first, a brief explanation of what we're dealing with here. The Samsung Galaxy Fold and the Huawei Mate X (to focus on the main two) work in a roughly similar way: essentially squarish, flexible AMOLED displays that bend in half around a rigid 3DS-like frame.

The Samsung has a 7.3-inch display while the Huawei has an 8-inch display. But the key difference is that the Galaxy Fold bends inwards - again, not unlike the 3DS - while the Mate X (pictured below) places the screen on the outside. 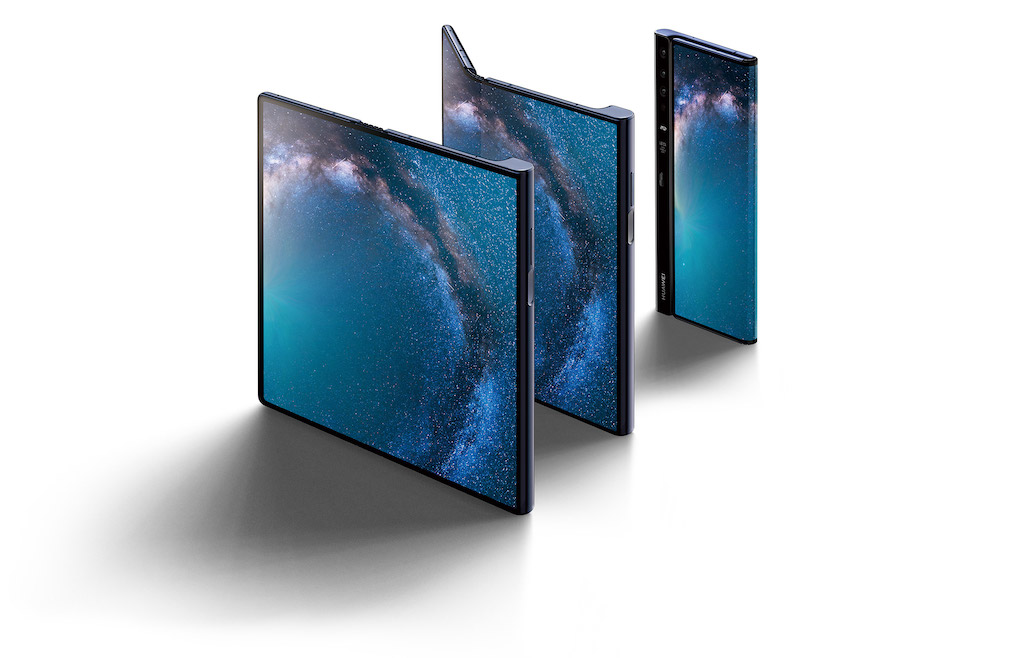 In both cases, though, the phones work as regular (albeit chunky) phones while closed. The Samsung does this with a secondary 6.6-inch display on its back.

The real magic, of course, happens when you open both devices out. At this point, they practically turn into skinny, virtually square tablets. And that's where we really start to see the gaming potential.


Be there or be square

A large proportion of mobile games simply play better on a tablet. For all that smartphones are getting bigger, there remains a gap between the experience of playing on a huge phone and on a tablet. It's a matter of aspect ratio as much as sheer size.

Following the overwhelming success of the iPad, tablet makers generally acquiesced to a squarer, taller landscape form factor. Playing games on an iPad simply feels less squished as a result, and way more expansive than on even the biggest iPhone.

That's why brilliant games like FTL and Football Manager Touch don't just play better on iPad, they ONLY play on iPad. It's no coincidence that these games are extremely deep and absolutely dense with visual information. 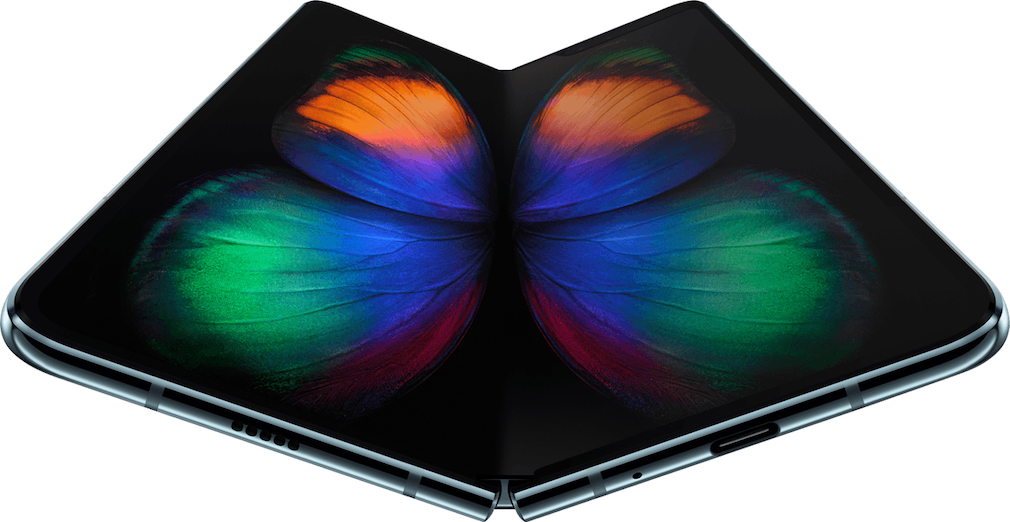 Even where they're not tablet exclusives, certain types of mobile games simply play better on the larger screen. Take the zoomed-out tower defence of the Kingdom Rush series, or the turn-based tactics of Invisible Inc. The Witness, too, really luxuriates in any extra space you can give it, whereas it feels constrained and hampered on smaller iPhones.

Console conversions, almost without question, play better on tablets than they do on phones. Not only does it represent a closer replication of the big screen experience, but it also minimises the adverse effect of fingers getting in the way.

All of those aforementioned games have something in common, beyond their brilliance. They're all the kind of deep, rich, full fat experiences that many of us crave in these loot box-driven, gatcha-mad times.

If foldable phones become the norm, we would like to think that mobile game design might expand to fill their huge screens. Of course, there's always the chance we'll just get blown-up idle tappers and endless runners by the boatload.

But in every generation of smartphone technology, there are talented developers who really capitalise on the fresh technology that's thrust upon them. Why would the foldable phone be any different?