Nintendo's game and set to make a racket

Nintendo is hosting one of its Direct events tonight at 10pm (GMT), and we'll be on hand to cover all the developments.

As ever, we don't know much about Nintendo's plans for its latest event. That's always a large part of their appeal.

What we do know is that it's going to be a big one, with "half an hour of information about upcoming #NintendoSwitch and Nintendo #3DS games."

The one game we know for certain will appear in this latest Nintendo Direct is Mario Tennis Aces for the Switch. It's the only game Nintendo explicitly mentioned in its pre-announcement tweet.

That makes sense, given that it was announced in the last Nintendo Direct Mini with a vague 'Spring' release date (some rumours suggest a June 22 release date). 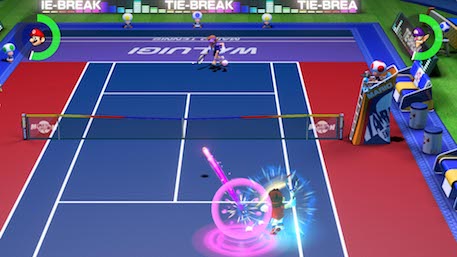 We're looking forward to this one. The more recent Mario Tennis games have been a little undercooked, but Nintendo appears to be addressing criticism with a fully fledged Story Mode.

Expect to learn more about that, plus a firm release date, at tonight's Nintendo Direct.

Nintendo's next major release will be Kirby Star Allies, which is due for release next Friday (stay tuned for our review).

As such, you can virtually guarantee that Nintendo will take this last opportunity to drum up some interest in the co-operative side-scrolling platformer.

Yoshi to be titled

We still don't have a title for Yoshi's stand-alone Switch debut. Tonight's Nintendo Direct would be the ideal opportunity to provide one. 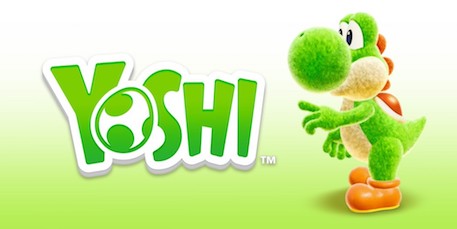 We've seen some initial footage of Yoshi's adventure, and it appears to maintain the hand-crafted side-scrolling look of his previous games, with additional depth of field diorama effects.

Nintendo also has a couple of Wii U ports planned over the next couple of months. These include overlooked Wii U classic Donkey Kong Tropical Freeze, which will launch May 4th, and Hyrule Warriors some time this spring.

Again, don't be surprised if Nintendo uses this Nintendo Direct to showcase these subtly revised games.

It seems we bring this up every time there's a Nintendo Direct event in the works, but Nintendo really is going to have to address the Switch's glaring online deficiency soon.

The console's badly needed online service is due to launch this autumn, so we still have a while to wait. But we'd like to think that Nintendo has its online plans sufficiently in order to be able to feed us morsels of information over the coming six months or so - starting tonight.

We're not counting on it, though.

Blizzard has been playing silly games recently, first teasing a Switch port of its mega RPG hit Diablo 3 before abruptly denying that's what it was doing. 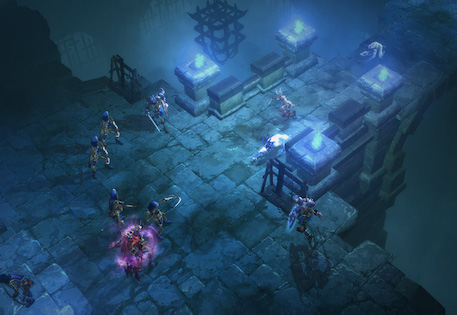 We're not buying its retraction, frankly. What's more, subsequent internet reports suggest that yes, Diablo 3 for Switch is a thing. We wouldn't be at all surprised to receive confirmation of this at Nintendo Direct tonight.

Remember that Nintendo said its Nintendo Direct event would include 3DS news. The company isn't done with its trusty handheld just yet.

To that end, expect to see something about Detective Pikachu, which is heading West this month some two years after its Japanese launch.

Other outstanding business for Nintendo includes the promised Fire Emblem game and Metroid Prime 4, though we doubt either is ready for a proper reveal as yet. The same thing goes for Pokemon's mysterious Switch debut.

We haven't heard anything concrete about Super Smash Bros. for Switch yet, either. This would be the ideal launch title for Nintendo's aforementioned online service, of course, so early March may be a bit too early to announce anything major on that front. 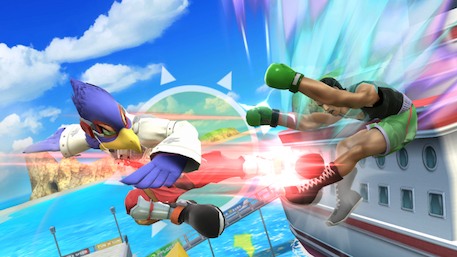 Or would it? If the rumours are true, and the Switch version of Smash Bros. will be an enhanced port of the Wii U version (a la Mario Kart 8 Deluxe), then it could be ready to roll already.

And we all know that it's all about the local multiplayer with SB.