What Brexit means for the UK mobile games industry

From the horses', errr, developer's mouths

This morning the British nation was plunged into shock as the polls revealed a 52% majority vote for Britain to leave the EU.

As stocks and shares plummet, David Cameron steps down as Prime Minister, and Boris Johnson faces a protest at his very own home, the British public are left wondering exactly what this means for our nation.

Pocket Gamer is a mobile gaming site though, so our first and foremost concern is on what this means for the UK mobile games industry. Though it's going to take some time to figure out the ins and outs, we reached out to some of the finest minds to get their thoughts.

Mobile Games are a globalised business, and digital distribution removes many traditional barriers to export. However, most of the people I know in the industry supported being part of the EU.

The UK games industry has benefited from free movement of people, attracting the best talent from across Europe. In addition, various tax credits and grants directly help developers of all shapes and sizes.

Recently VGTR (which benefited more than 200 games last year) has driven investment. The leave vote has just made a tough global industry that much more challenging for UK companies.

Gray: In all honesty I'm too devastated to even make a comment right now. At least in the short term it's just about figuring out what all this means to us.

Matt didn't comment but provided this rather apt image instead. 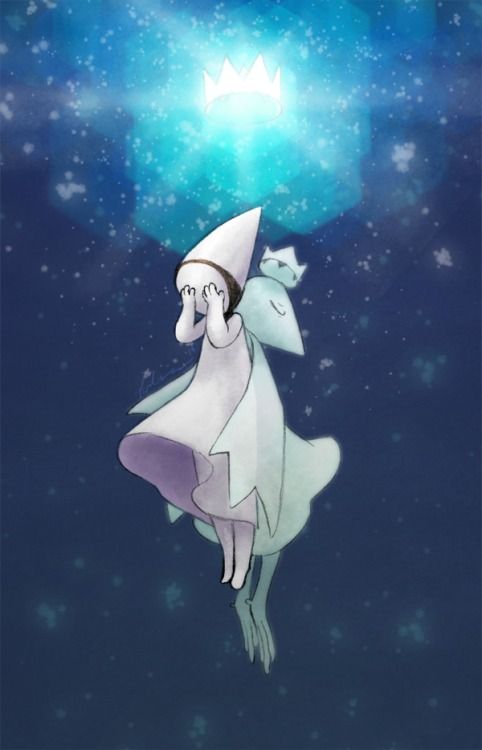 Well I am saddened by the news and slightly concerned how it may affect me. However I'm now based in Sweden and my company is registered here. My main focus will be to look into my citizenship in Sweden and switching all my documents such as passport and driver's license to Swedish. Paul Farley of Tag Games

There is an immediate benefit to any studio that is being paid in other currencies. Having just traded a large amount of Euros this morning the additional benefit for our team is increased donuts and coffee this month!

In the mid-term, given that most of the UK games industry exports to a global market, there is a strong benefit in having a weakened pound. UK development services which are already very competitive on cost/quality basis are only going to become an even more compelling proposition, however this mostly suits studios operating on a core "work for hire" basis.

Those that are self-publishing and generating own IP not only have the issue of the increased cost of ad inventory (which is driving the F2P model), they will also have concerns over the future of GTR, R+D Tax Credits and the many EU creative/development and technology grants, of which almost the whole of the industry is utilising at present.

My concern is that this vote puts on a path that will potentially hinder creativity, innovation, self-determination and risk taking with the UK games industry and move us back towards being the development sweatshop of choice for foreign publishers.

One aspect I’m not too concerned with is the movement of talent. This is obviously vital to us, however in every model of how we move forward from this point maintaining strong trading terms with the single market will require us to maintain open borders.

Well obviously people from all over the world work in the UK games business. I'd say every gaming hub in the country has people who woke up this morning facing a whole new worry in their lives, voted upon them by people they've never met.

I expected the pound to dip and banks to lose value no matter the result because the markets are driven by self-centered teenagers. As such, all else being equal I suspect any economic problems the leave vote causes can likely be minimised long term. The nation isn't incapable.

I'm more worried about what the Referendum results say about the country and it's mindset. Whatever way you look at it this is a psychological step back internationally. A lack of confidence, both in the future and in the UK's place in the world and its ability to lead in Europe.

The irony is, this confusing mess is actually what people voted for: less visitors, less integration with the continent, less working with EU partners to face the global issues of the future. If to some employers in the games industry today's result is a success, what do I know?

To the rest of the world this is a new look for Britain. Whether that's a good thing is up to the electorate over the next few years.

Wilson: The UK video games industry is a high technology sector that provides high skilled employment for over 30,000 people, including approximately 11,000 development staff and which contributes £1.1 billion to UK GDP. It is also export oriented, with at least 95 per cent of studios exporting.

Following the referendum in favour of 'Brexit', it will be more vital than ever to strengthen (and avoid harming) those sectors where the UK has a comparative competitive advantage: for example, aerospace, defence, high-value manufacturing and engineering, high technology industries, higher education, low carbon technology, and the creative industries - including the video games sector.

For the video games industry, it is particularly important that policy makers ensure games companies have access to sufficient finance, benefit from Video Games Tax Relief and R&D Tax Relief, have clear and stable IP rights and can access highly skilled people from outside of the UK. Any new points based migration system must not be onerous or complicated, otherwise the industry’s growth could be held back.

Kingsley: The UK video games development sector is an export focused industry that sells content all over the globe. We have a highly skilled workforce, a creative and growing studio population and a heritage of thirty years of success. While uncertainty is unwelcome for business, the UK video games industry will remain strong, resilient and competitive.

And back to us

So a real mix of thoughts and feelings there, from despair to potential silver linings.

We'll update this article should more thoughts be provided but, in the meantime, why not leave your own in the comments below? We're curious to hear what you guys think.

If you'd like a slightly different perspective, take a look at what the folks over at pocketgamer.biz had to say.