Violence in virtual reality is terrifying

Violence in VR: how much is too much?

First time I used virtual reality was a demo of Alien: Isolation, a claustrophobic horror game featuring a grumpy Xenomorph storming around a space station playing stabby-stabby.
It's reasonably tense on a screen, but the first time I tried it was on the Oculus Rift and in the Rift, everyone can hear you scream.

It was amazing. The head-tracking technology let me look around the increasingly-doomed Sevastopol station as if i was really there. I could peek out of corners and look out of tables.

When the Xenomorph inevitably grabbed me, I looked down at my chest just in time to watch the razor sharp tail come through Amanda Ripley's chest. 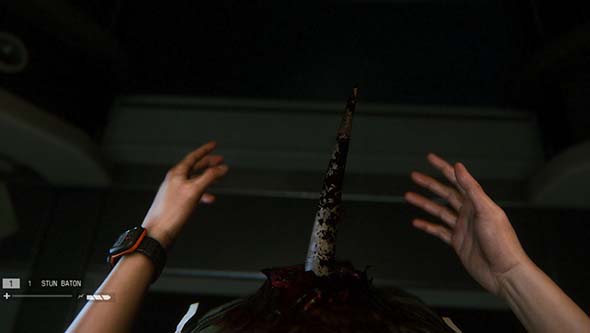 I started to sweat profusely and pulled the headset off "Cheers guys, I think I'm done" I said weakly.

With virtual reality you can't look away from the screen, forced to watch - and confront - the violence as it happens.

Two weeks ago, I gasped as a machete slipped into my leg. I waited for the pain, but it never came: I was playing Capcom's Kitchen, and while I've always been a bit of a wimp around scary games, violence never got to me until virtual reality.

There's some clever design on Kitchen's part here: the way they make you sit, with hands slightly apart and shoulders squared, is designed to make you feel "in character", but it made me think - is virtual reality going to change the way we think about video game violence? 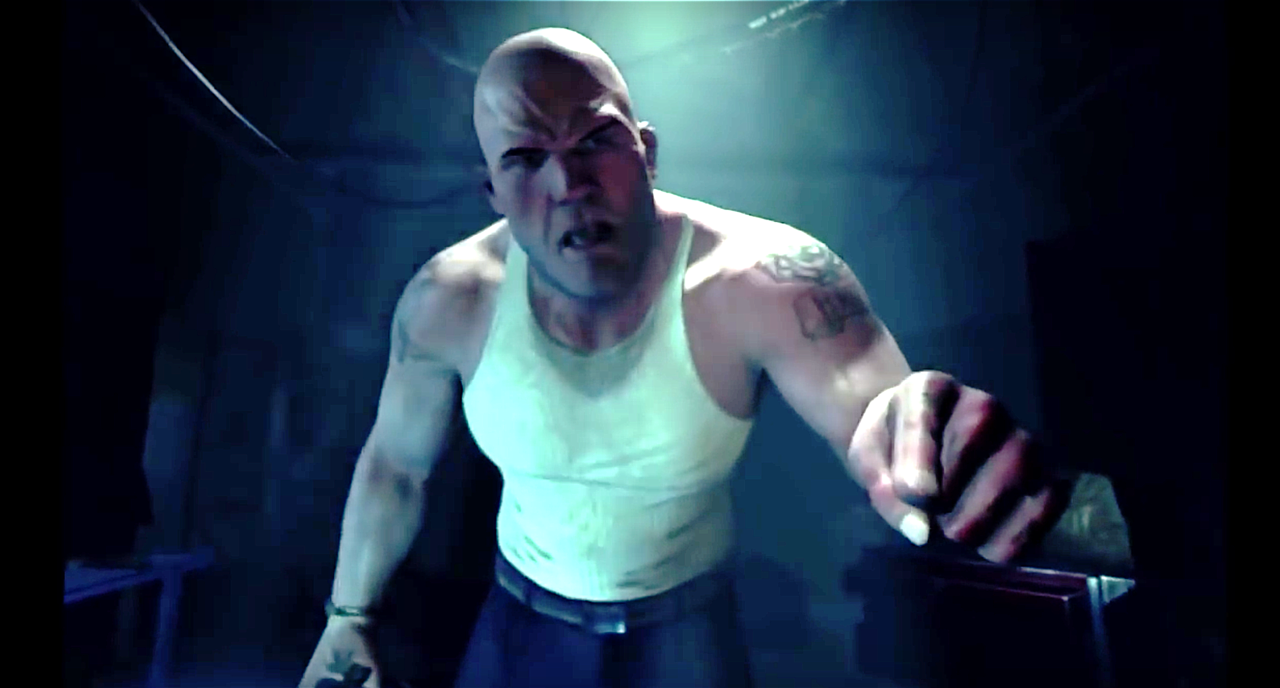 Gory punishment is part and parcel of video games: I've been crushed, eaten, chainsawed to death (twice!) and had all of my limbs pulled off by a robot (somehow survived that one) but beyond being annoyed at the unskippable cutscene, I can take it.

Sometimes I'll even grimace, laughing uncomfortably as Lara Croft impales herself on a tree. It's a bit gratuitous, but my only discomfort is on grounds of taste.

Kitchen messed me up for the rest of the day and left me with cold sweat running down my spine.

Meting out punishment also feels fairly grim. Our Editor Mark blasted a few zombies in Arizona Sunshine and felt a little uneasy, worried about what would happen when he encountered human targets.

Playing London Heist I had to shoot plenty of people, and it's a much more "visceral" experience. Games writers aren't big fans of the word visceral, hence the scare quotes - but when you're reloading the gun by hand, aiming it with your hand and then watching as the bullet you fire puts someone on the ground, it's the best way to describe it.

Every now and again you recall what you're doing and the close-up acts of violence become traumatic events. Whereas third and even first person games offer you a level of abstraction from the carnage, VR often has you reenacting the movements yourself.

There's nothing we can really do about it, but I feel like as we strive towards further immersion (another gross buzzword that makes a lot of sense here), this violence is only going to feel more obscene.

Aside from a few people deliberately riding the edge and pushing the bar as far as possible I think consumers are going to find themselves turned off of ultraviolence in droves. 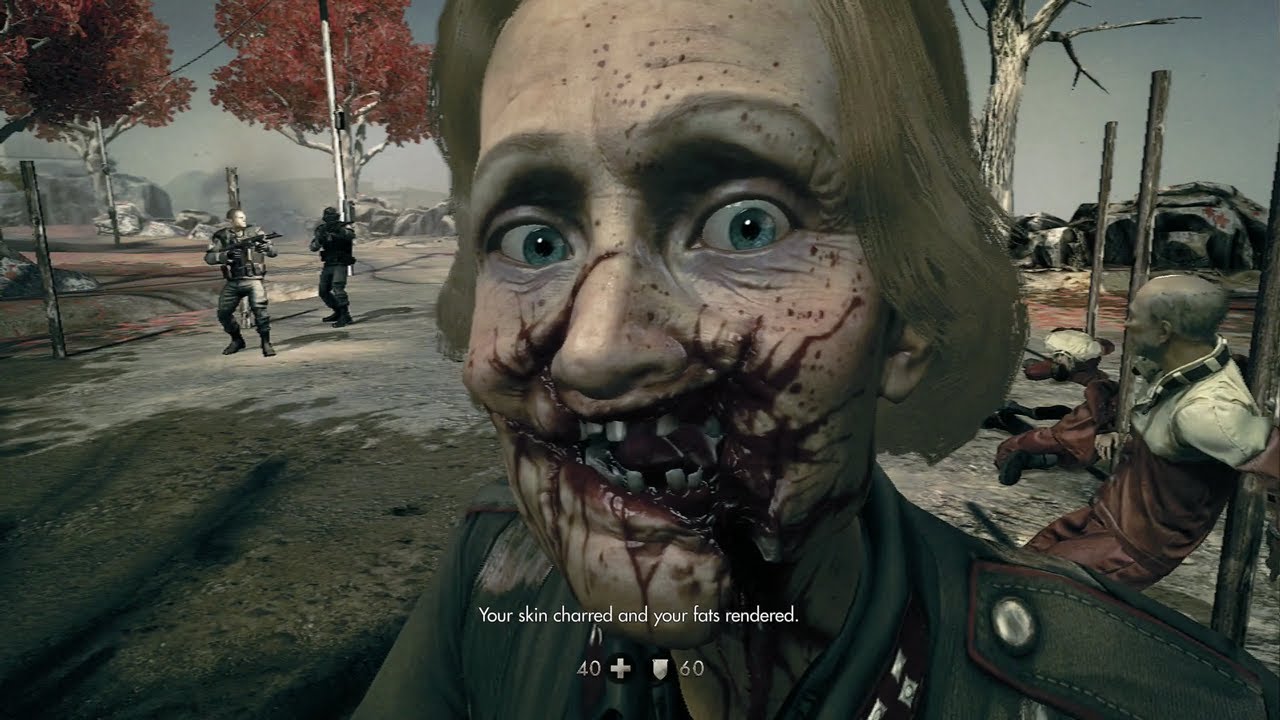 Imagine the hideous gaping maw of this injured villain Wolfenstein: The New Order below, and imagine that as the result of every gunshot wound you inflict, and every swing of a melee weapon. Gross.