Every month, we like to look back at all the iPhone and iPad games that have come out in the past four weeks and pick out the very best of the bunch.

This month, we've learned what a 'targe' is, delivered five crates of pickles to Amsterdam, done a little cross-stitching, rescued our trousers from goblins, and fired Jar Jar Binks into the cold lonely expanse of space.

As ever, there's no exact science to these lists. We scan the reviews on Pocket Gamer, check out the top-scoring games on Quality Index, and see which games are still hanging about our devices.

Heroes of Loot
By OrangePixel - buy on iPhone and iPad 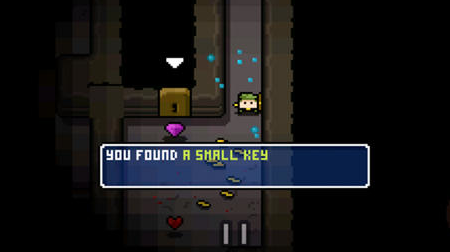 Dutch developer OrangePixel is best known for its fast and frantic platformers. So, you may be wondering what is it doing making a dungeon-crawler (a genre so slow that even the name suggests a sluggish, inch-by-inch pace).

Never fear. OrangePixel's obsession with speed is present and accounted for here, as Heroes of Loot plays more like a harried twin-stick shooter as you race through crypts, gobbling down coins and vanquishing foes by the dozen.

Strata
By Graveck - buy on iPhone and iPad 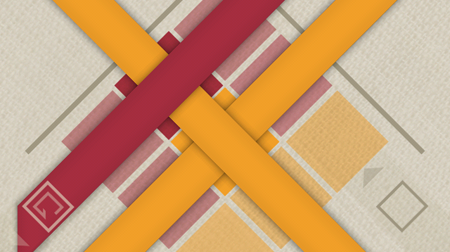 It's about thinking several moves ahead, and not rushing to fire off an answer. Plus, there's a stunning strings soundtrack that 'reacts' to your play here. With every correct move, a pleasant strum is added to the procedurally generated overture. A wrong move, however, causes a dud, flat note.

Pocket Trains
By NimbleBit - download free on iPhone and iPad 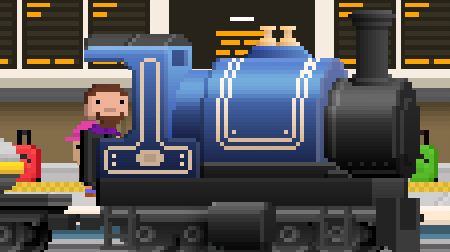 If you've played Pocket Planes, then you'll know the deal with Pocket Trains. Tiny locomotives take cute characters and pixel-art cargo around the world, as you compulsively juggle currencies and timers for maximum profit.

But that doesn't mean there isn't anything new here. A clever system of dropping cargo off at stations so other trains can finish the journey lends this brainless free-to-play timewaster a slick strategic edge.

Boson X
By Mu and Heyo - buy on iPhone and iPad 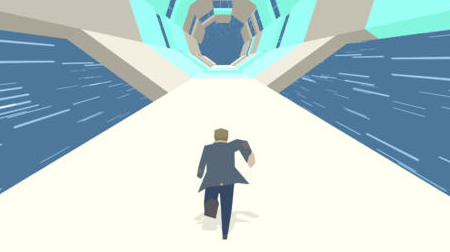 According to the maker of Boson X, scientists discover new elements by running and jumping about inside the CERN super collider. Well, it could be right - who knows what's going on in there?

The game can be summed up as 'Super Hexagon the auto-runner', for Mu and Heyo takes the basics of Temple Run but turns the speed and challenge up to dangerous levels.

Mu and Heyo also borrows Super Hexagon's two-button control scheme and those heated leaderboards. If you like your games to bite back, this will be your next addiction.

Trouserheart
By Dicework Games - buy on iPhone and iPad 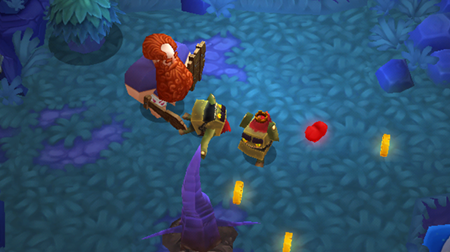 The gameplay of Trouserheart is about as complicated as its plot synopsis ("the king's pantaloons have been pilfered by goblins!"). It's a basic little brawler, with a tiny upgrade tree to work through. An 'upgrade bush', perhaps.

But it's still a fresh and fun little thwack-'em-up with cracking controls, bouncy cartoon art, lots of content, and bite-size mobile-friendly levels. Don't go in expecting Diablo, but do expect a good time. 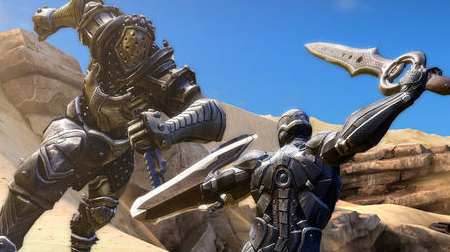 The Infinity Blade series has, so we've been told, come to an end. And while these sequels never managed to surpass that elegant and original first game, Infinity Blade III is still a jolly good time with feisty fights and unbelievable visuals.

New for this one is a proper world map with levels, some new fighting styles, a second character, and a ruddy great dragon. The complex economy and constant repetition slow things down, but it's a worthy swan song nonetheless.

FIFA 14
By Electronic Arts - download free on iPhone and iPad 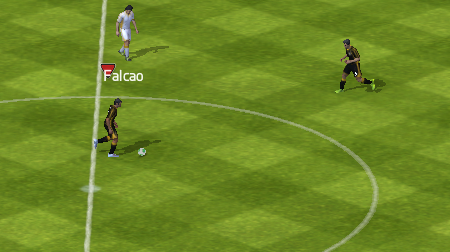 Nobody was shocked when EA said it would make FIFA 14 a free-to-play game, but we were still disappointed. We envisioned a nightmare Real Racification of the franchise, where you'd be paying 69p a pop for bonus penalties, half-time oranges, and new AstroTurf.

Instead, the game came out relatively unscathed. Trading card-based Ultimate Team aside, you can unlock all the usual FIFA goodness for a one-off price and get the best mobile FIFA yet without worrying how much it will cost to repair your virtual studs.

Joust Legend
By Rebellion Games - buy on iPhone and iPad 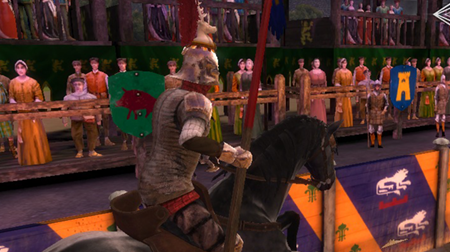 Some sports get new games so frequently the developers have to put the current year on the box. Others, like the medieval horseback martial art of jousting, haven't had new entries this century.

Rebellion fixes that with Joust Legend by turning the valiant pursuit into a fun little mini-game about timing, power bars, and risk vs reward. Dress that game up with detailed motion captured graphics, and you've got an iOS curio that's well worth checking out.

Call of Duty: Strike Team
By Activison - buy on iPhone and iPad 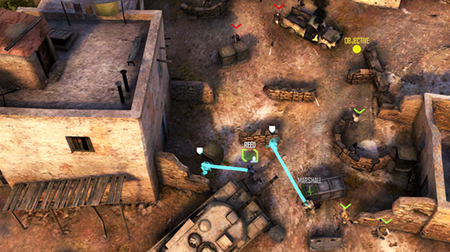 First-person shooters don't really work on a touchscreen. And Call of Duty: Strike Team is no different. Luckily, you can press a button at any time during a mission to be whisked out to a towering top-down bird's-eye UAV camera.

The game is instantly transformed from fumbling shooter into top-drawer real-time strategy experience, as you command your troops to move, shoot, and sneak with a flurry of taps. In this view, the game is a lot more fun, a lot smarter, and a lot easier to control. 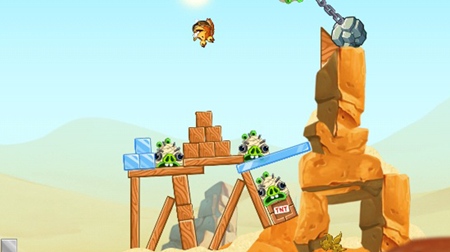 The elevator pitch for Angry Birds Star Wars made it sound like it was cooked in a volumetric beaker for maximum merchandising potential. But toys and lunch boxes aside, it turned out to be the best version of this fun, playful, and destructive physics-puzzler.

A focus on the crappy Star Wars prequel movies certainly dulls this sequel's charms, but new twists - like underwater levels, the ability to form a tag team with a huge cast of characters, and the chance to play as the pigs - definitely keeps the formula fresh.