The end is nigh.

The end of the year, that is. Not the world. Sorry, didn't mean to scare you.

We're already starting to think about our Game of the Year features, where we'll crown the very best mobile and handheld games from 2013. I wonder if any of the apps below will make it onto the iOS list?

Until then, though, here are ten brilliant games from October. Games about paper, planes, and pixels. About chips, civilisations, and Cuneiform script. Ten games that we think you'll love.

Kami
By State of Play - buy on iPhone and iPad 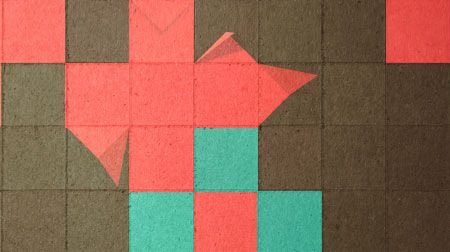 iOS 7 marked the death knell for skeuomorphism. Those visual callbacks to stitched leather diaries and yellow notepads are now a thing of the past. But State of Play revels in such ornamentation in its puzzler Kami.

This satisfying logic game is made from a hundred carefully cut pieces of paper that individually fold and rustle as you change their colour. And when you figure out the solution, the level folds in on itself like origami.

Transport Tycoon
By 31x Limited - buy on iPhone and iPad 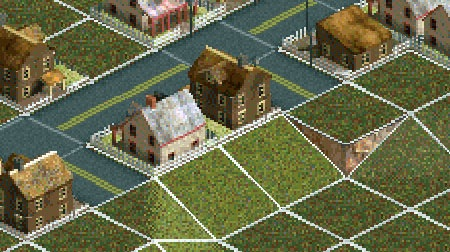 When you see a city builder that's viewed from an isometric perspective, you'd be forgiven for assuming it's some brain-dead free-to-play nonsense that's more about monetisation than management.

But don't dismiss Transport Tycoon on those grounds. This one comes from a better time, when you had to think - not wait - to succeed. Where the success of your empire was determined by your tactical acumen, not by your bank balance. 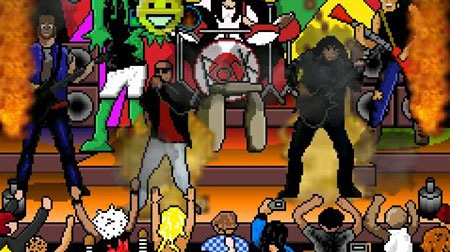 Android import A Story of a Band is a Kairosoft game as made by massive music nerds. It's got all the depth and strategy of a typical management sim, but it's also a sharp and well-observed satire of the music business.

It's also jolly good fun as you and your ragtag bandmates record albums, do interviews with magazines, go on tour, and try to avoid selling out - lest you lose your most hardcore fans.

Empire
By Crazy Monkey Studios - buy on iPhone and iPad 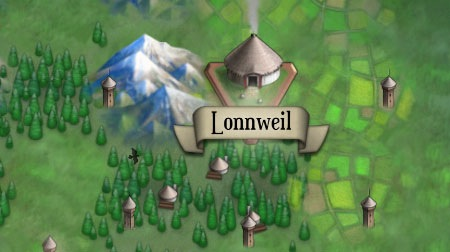 Empire is almost like the endless-runner of strategy games. You will eventually die - the ruined earth slowly but surely gobbles up all your land - it's just a case of how long you can stay alive before your empire crumbles.

Crazy Monkey Studios certainly keeps things fresh here, and stops this Civilization-inspired strategy game from getting boring in the endgame. Everything before your inevitable demise is fun, too, thanks to a smart lane-based fighting system and a big deck of cards.

Duet
By Kumobius - buy on iPhone and iPad 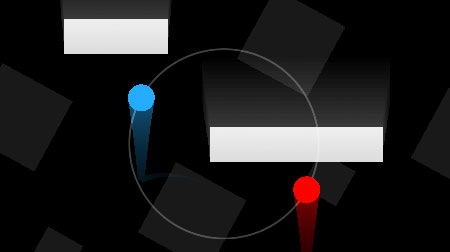 The march of the Super Hexagon-alike has not ended yet. Kumobius offers its own abstract and rock-hard time sink in Duet, a game about twisting a pair of entangled dots so you can glide safely past white obstacles.

It has all the right ingredients. It's got a catchy electronica soundtrack, sharp minimalist visuals, and an Everest-esque difficulty curve that will leave you hurling obscenities one second, and roaring in triumph the next. 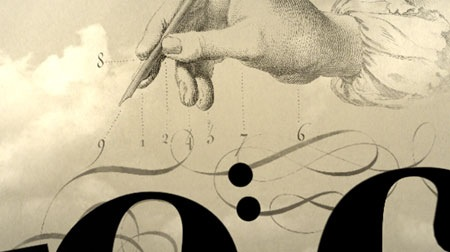 Type:Rider is a journey through the history of fonts. And while that might sound like the most boring concept for a game since Quarry Simulator 2013, it's anything but.

In this artful little game, Cosmografik wraps its typographical history lesson around an engaging physics-driven platformer, and teaches you about new technology, processes, and events by making them platforms, obstacles, enemies, and traps. 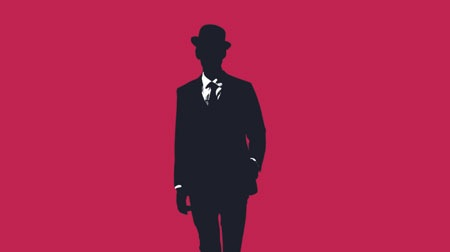 In DEVICE 6, the written word is your map. Which is to say that the text in this unnerving psychological thriller is laid out like a map of rooms, corridors, and bridges, and you move between locations simply by following the story.

It's a wonderfully inventive way to frame a text adventure. Plus, the game is chock-full of exceptional puzzles and riddles for amnesiac heroine Anna to figure out. Oh, and there's some stunning '60s-style art and music.

Bit.Trip Run!
By Gaijin Games - buy on iPhone and iPad 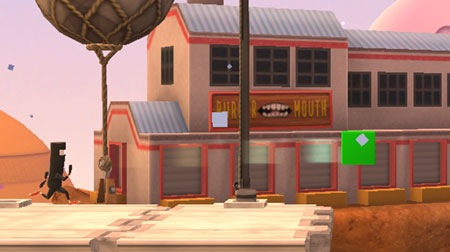 Don't be fooled by Bit.Trip Run!'s silly characters and whimsical art style. This is a ruthless, demanding, exacting auto-runner. No mistakes will be accepted here. You must ace every jump, kick every gate, and slide under every mine.

It almost feels unfair, at first. But every failed attempt just serves as another practice run until that glorious tightly-choreographed final performance where you nail every manoeuvre.

Chippy
By Glitche.rs - buy on iPhone and iPad 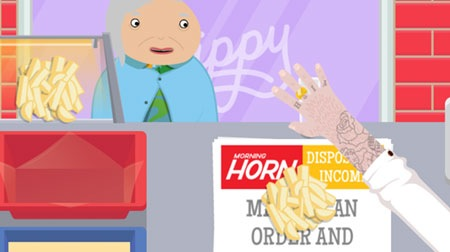 In Chippy, Glitche.rs puts you in charge of a typically British chip shop. You'll have to fry up chips, batter sausages, sprinkle on salt, and keep up with a steady procession of orders.

Glitche.rs rolls out new rules and menu items slowly. Soon enough, though, you'll be drowning in batter, burnt fish, and angry customers. This quaint time-management game is quickly transformed into a hectic, and hilarious, multitasking nightmare.

Echo Prime
By Robot Entertainment - buy on iPhone and iPad 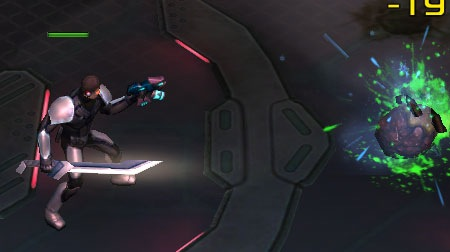 Not wanting to be typecast as "those strategy guys", the team over at Hero Academy and Orcs Must Die! developer Robot Entetainment have concocted a game that's way more brawn than brains.

That's not to say it's dumb. Echo Prime is a side-scrolling action-RPG space brawler, with a considered control system and very satisfying fights. A clever asynchronous co-op system, where friends can borrow your loot, is also proof of Robot's cleverness.

September 2013 - August 2013 - July 2013
Next Up :
The benefits of accessible mobile games for the blind and visually impaired community