These are the best Android games from June 2015

It's time to round up the best Android games of the last 30 days or so, and June has been a surprisingly strong month.

We're surprised because E3 landed right in the middle of the month, which tends puts a bit of a dent in the video game release schedule.

However, as the weather took a turn for the uncomfortably hot, there were plenty of gems to load up on your Android handset.

If you have any favourites from the month of June that didn't make our list, give them a shout in the comments section. 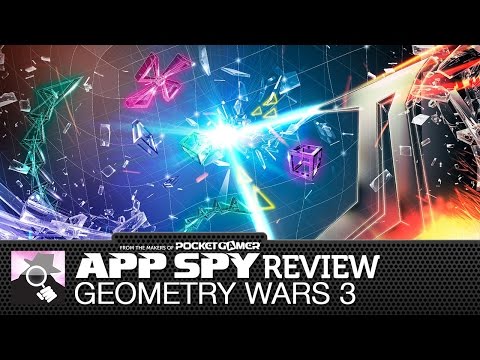 This stunning twin-stick shooter fully deserves the description 'console-quality'. That's because it is a console game, brought faithfully to your Android phone.

It's all about zipping around a range of right 3D arenas, unleashing laser death on waves of wily enemies. It's the slickness of this action, as well as the psychedelic visuals, that really set Geometry Wars 3 apart.

Whether you're after a visual showcase or just a great arcade score-chaser, this is the game for you.

Final Fantasy Tactics: War of the Lion
By Square Enix - buy on Android 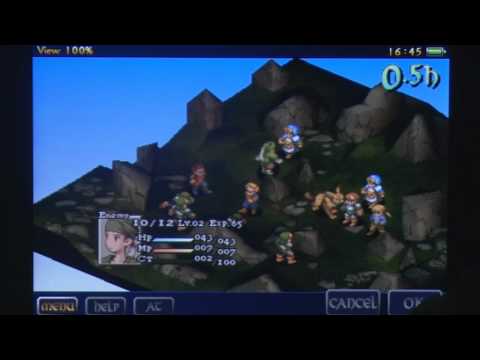 At last, the strategy RPG classic comes to Android, almost four years after the iOS conversion.

Long wait aside, FFT's arrival is most welcome. It's nothing like mainstream Final Fantasy games, playing more like an elaborate game of chess than a true JRPG.

It's dauntingly deep, tasking you with building a team of warriors, healers, and magicians, and outmanoeuvring the opponent taking into consideration a bewildering range of tactical possibilities. 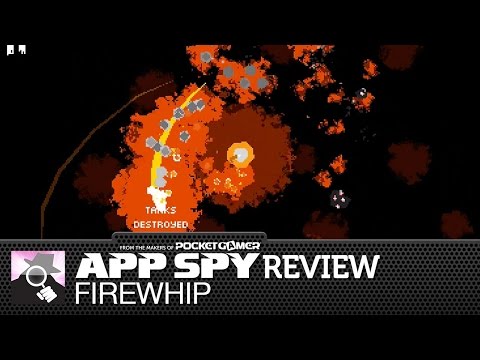 This sharp and fresh arcade score-chaser has you flicking enemies out of the air with a firey whip (hence the title).

It's tough to learn and even tougher to master, as you need to wind up a proper attack before your weapon becomes effective. 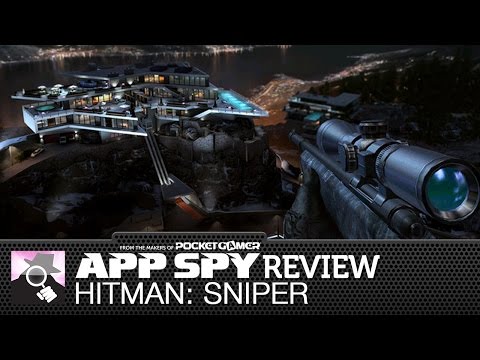 Unlike the console and PC series from whence it was derived, Hitman: Sniper has little to do with carefully considered stealth.

It has everything to do with shooting people in the face from a long way away. Suits us.

It's a glorified shooting gallery, basically, whereby you line up your target and take them out with precision timing - with a few silly diversions thrown in for good measure.

Feed Me Oil 2
By Chillingo - buy on Android 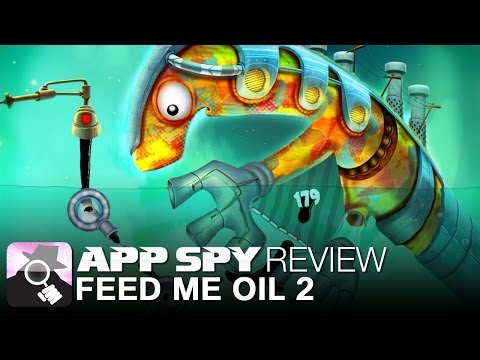 This clever little physics puzzler sequel asks you to redirect a flow of gloopy oil in order to feed a bunch of quirky beasts.

It's very slick and tactile, and only mildly taxing - the perfect casual time waster, really. 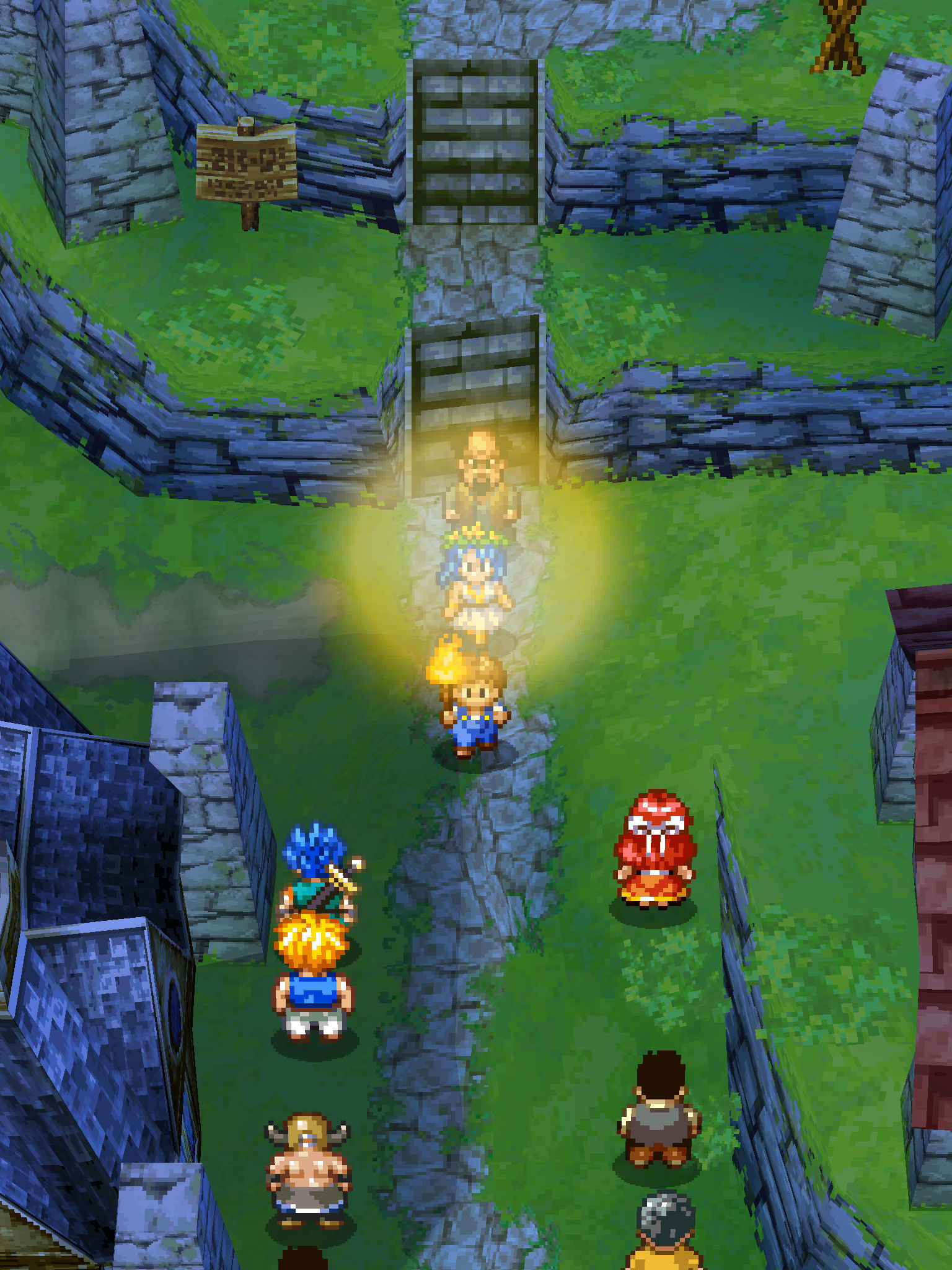 Square Enix was on a bit of roll in June. After the delights of Final Fantasy Tactics comes another top RPG from the '90s.

Dragon Quest VI belongs firmly in classic JRPG territory, with dungeons to explore and traditional turn-based battles to fight. It's one of the better examples from the era, however.

If you have a hankering for old school adventuring, complete with a typically silly fantasy plot, look no further.

You Must Build A Boat
By EightyEightGames - buy on Android 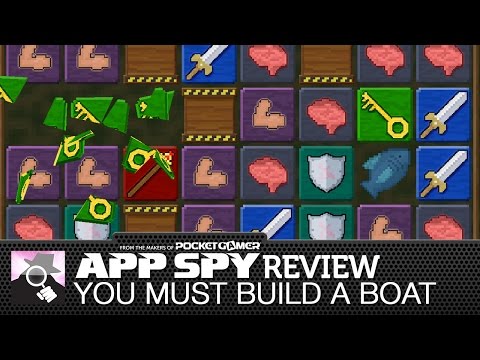 Ever played 10000000? If so, you'll be right at home with You Must Build A Boat, the awkwardly named sequel.

It's got the same match-three endless runner hybrid gameplay, as you form matches in response to the automated animation going on at the top of the screen. 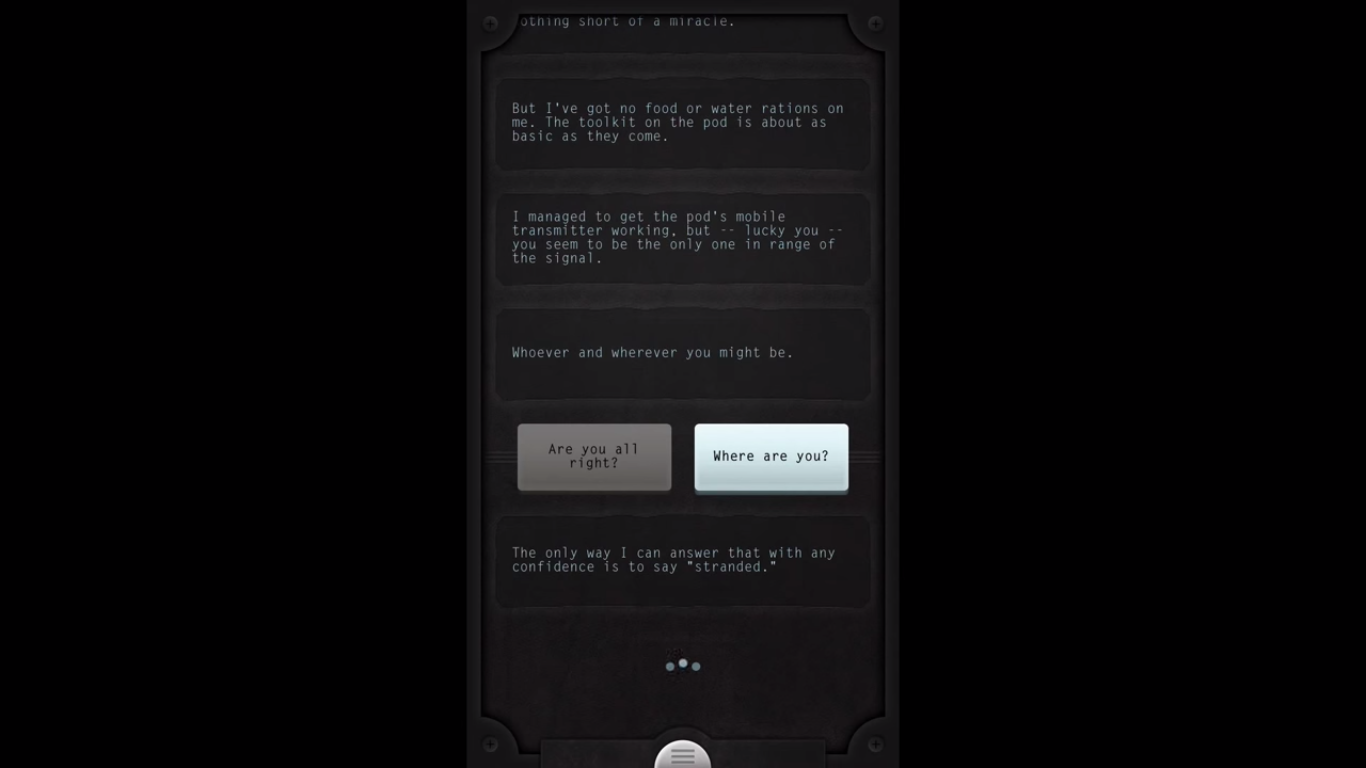 Lifeline... is an interactive story with a nice twist. Set during the aftermath of a crash landing on an alien moon, you get story updates in real time according to the fictional protagonist's own schedule.

By controlling the pace of the exposition, the dramatic tension is raised effectively.

Add in some quality writing that paints the stranded protagonist as a real, believable person, and you have one of the freshest narrative-led games around. 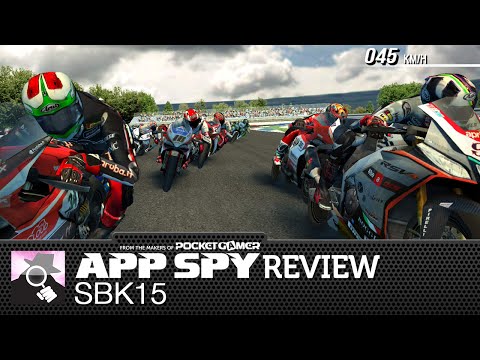 You won't find too many compelling pure bike racers out there. Most games featuring two wheels are side-on stunt games.

But SBK15 is much more than a mere novelty. It's a slick, attractive, and fully featured racing game in its own right.

At its heart is a compelling career mode and solid tilty controls that genuinely make sense in this context. 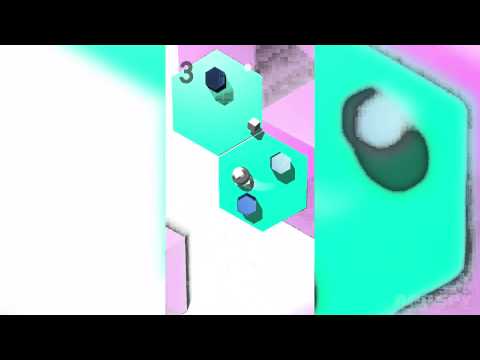 This classy brick-breaking game (think Breakout) adds a strict time limit to proceedings, with every missed shot making your ball ineffective for a brief period.

There are all the usual power-ups, too, granting you new brick-busting powers.

It's nothing massively original, then, but Brickies scratches an arcade gaming itch we almost forgot we had.