The weeds in the unwalled garden: developers speak out on Android Market clones

Google’s Android Market, on the other hand, has no walls. You create an app and it appears on the Market soon afterwards, no matter how much flesh it exposes or how controversial its political views (sort of).

In principle, the Android Market is an ideal democracy, where merit prevails and censorship doesn't exist. Except the Market is far from ideal. Without any walls to protect developers and customers, Google's garden has been infested with weeds.

Picture the scene: you’ve just spent the last few months working day and night on coding a game you think is great to play and that people will enjoy.

After a delay while a multi-national corporation looks through to check that it complies with a series of rules, the software is released, and you start to see a reward for your work land in your bank account.

It’s essentially what every games developer working in mobile wants to see.

Now picture this: you’re that same developer, and you've spent even more time working hard to make your creation work on the biggest mobile platform. But soon after you release your game you find that another developer with no website or email address has ripped it off - artwork, concept, level design, everything - renamed it, and passed it off as their own work.

Sounds a little far-fetched, right? Well, no, because that’s the situation countless developers find themselves in, including Doodle Fit maker Gamelion.

The team contacted us recently to tell a familiar story. It had been making decent money with Doodle Fit on the App Store, managing to bring in over 2 million downloads since its release, so there was a natural desire to expand the audience to include Android users.

The game went live two weeks ago on the Android Market. A few days later, Gamelion noticed a game called Fix It sitting on the market. It had been uploaded the previous month and it bore an slightly uncanny resemblance to a certain iOS game.

“[It’s] a 100 percent rip-off from our game already live on the market”, Gamelion vice president Sebastian Szczygie says, “And with 100 percent I mean not the game concept only, this game even copy/pasted our app description from iTunes and several of our puzzles!”

Sure enough, a quick glance at the Market page (the real thing vs the clone) is enough to tell you that Fix It is not just a rip-off - it’s a direct copy, words and all, of Doodle Fit.

But this isn’t the only title developer WuZla Games has outrageously ripped off - Doodle Alchemy is a straight clone of Doodle God, and My Pocket Plane looks like Jungle Crash Land not only when you squint, but also when you open your eyes and put on your glasses. 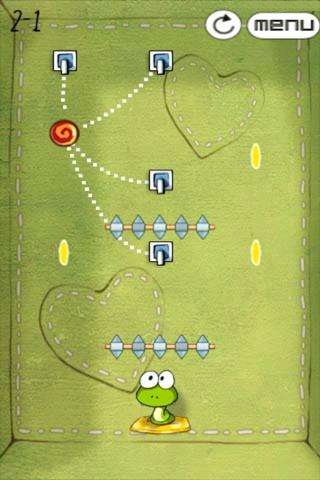 A bit of digging revealed that the company, professing to be from the US on its year-old blog, appears to be connected to an Indonesian enterprise development firm called Xtouchmobile. The firm, whose website is broken, hasn't responded to our emails.

Wuzla isn’t the only shady company ripping off other people’s work - far from it.

Speaking to The Guardian website, Kevin Baker - creator of arcade game Sinister Planet - describes his title being taken, graphics, concept and all, and re-released by a developer called Joyworld without any form of acknowledgement or permission.

Then, of course, there’s the plentiful rip-offs of Chillingo’s popular titles, including Rope Cut (Cut the Rope) and Joyworld’s - them again - World Wars (Wars).

Beating up the wrong man

Gamelion has contacted Google and reported the developer, so far without reply.

“We've been launching games on many different channels, but the Google Android Market is in terms of respecting copyrights by far worst”, Szczygiel told us.

“Such obvious direct copyright infringements are not happening on the other app stores.

“We are aware that it's impossible to do a detailed review of each submitted app, but there must be a reason why this IP-infringement issue doesn't happen on the other app stores.”

The only positive for Gamelion thus far is that its app hasn’t been removed from the market by Google itself - unlike Baker, who found his genuine app removed a fortnight ago without warning or reason.

Only a Kafka-esque email from the big G was sent to the developer, threatening that "repeated violations may result in a suspension of your Android Market Publisher account".

It’s not looking great for developers, but how does it affect you and I?

Paying less for something that does the same job as a more expensive product is often considered to be a savvy move as a customer, and it’s not as if you’re funding terrorism or stealing a handbag by downloading these cheap knock-offs (which you wouldn’t do, would you?)

But one problem with this no-walled approach from Google is that customers, much like the developers themselves, have little protection against malingerers. For devs that’s the rip-off brigade, with no care for copyright. For customers its malware and viruses.

Just in the last few weeks Google was forced to act when more than 50 apps containing malware were discovered inside the Android Market, which followed reports of nasty trojans lurking on the outside in Piratesville.

While malware is more a pain than a real threat, the fact that the Market has barely any enforcement, and is already filled with unscrupulous developers stealing others’ work, means it’s highly likely we’ll be seeing more alarming viruses make their way into the Market over the coming months.

Copyright thieves have “no consequences to fear”

Even disregarding the security threat, these knock-offs have a detrimental effect on persuading developers to come to Android.

Week in, week out we hear complaints from gamers over the speed of iOS conversions, but when there’s a high chance that someone’s just going to steal your code (or has already stolen your game), what’s the point in developing in the first place?

Szczygiel’s reaction to finding the rip-off on the Android Market is telling. “The Google Android market is full of content using copyright-protected material without permission [so] we were not completely surprised to see a clone of our game there.

“We were very disappointed to see that the Fix It developer went so far that he even copied 1:1 our game description and some of our levels. That means for me that the developers submitting 100 percent rip-offs feel that there are no consequences to fear on the Android market.” 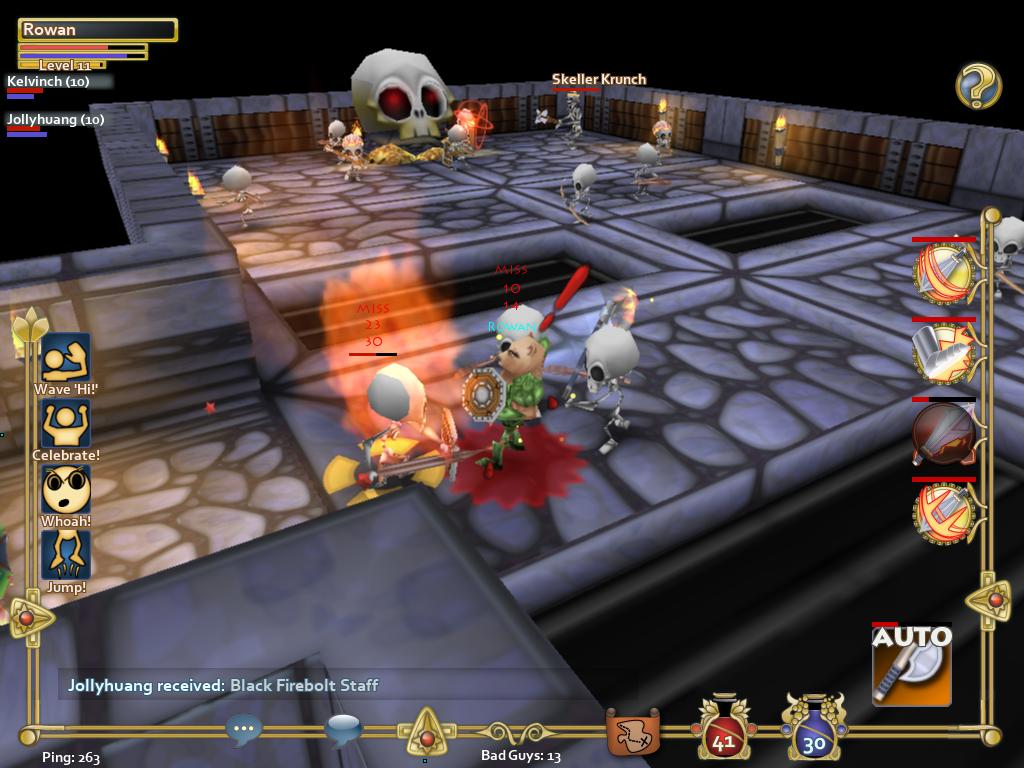 Google will have to do more to instil confidence in developers for its unwalled garden if it’s to stop it being irrelevant in the future.

Vultures surround it, with Amazon preparing to launch its own regulated service soon, while others such as GetJar are already attempting to cut Google out from its own platform.

Some developers are finding success on the Market in its current state, with Pocket Legends developer Spacetime Studios recently saying its MMORPG - a genre notoriously hard to pirate and copy - is doing better on Android than iOS.

But if Google wants to hang onto developers making a wide-range of games, from MMOs to quick-hit arcade shooters, it’s going to have to do something to regain confidence in its distribution service.

It may not have to build walls around its garden to achieve this, but it may have to employ more gardeners.