Google goes in for the Game Center kill

Despite the hype surrounding Unreal Engine 3 for iOS and Android, we've really not seen much in the way of games utilising Epic Games's technology.

Gameloft appears to be the first major company breaking the ice this year, though there's not much momentum behind the impressive engine as you might have anticipated. Unfortunately, the only third-party games that have used Unreal Engine 3 haven't been good - Dungeon Defenders: First Wave and Chicken Coup - which may have scared developers off.

To be fair, one of last year's best titles - Infinity Blade - made great use of Unreal Engine 3 with jaw-dropping graphics and solid gameplay. But RAGE HD had awesome graphics too, and so did N.O.V.A. 2.

Perhaps the lesson here is that graphics shine, but it's gameplay that sells on portable devices.

N.O.V.A. 3 being developed with Unreal Engine 3

Gameloft has confirmed what we already knew down here in the Rumour Mine - it's busy working on four games utilising Epic Games's Unreal Engine 3. But the Paris-based publisher hasn't revealed what those games are.

Word has it that shooter sequel N.O.V.A. 3 is among the four titles built around the engine and will be out later this year.

It's not surprising that a third game in the series is in the works, since the first two instalments did phenomenally well both critically and commercially. However, switching to Unreal Engine 3 is an interesting move. N.O.V.A. 2 looked awfully good last December, so who knows what it'll look like this time around.

No announcement is planned for the game until late in the year, so sit tight. 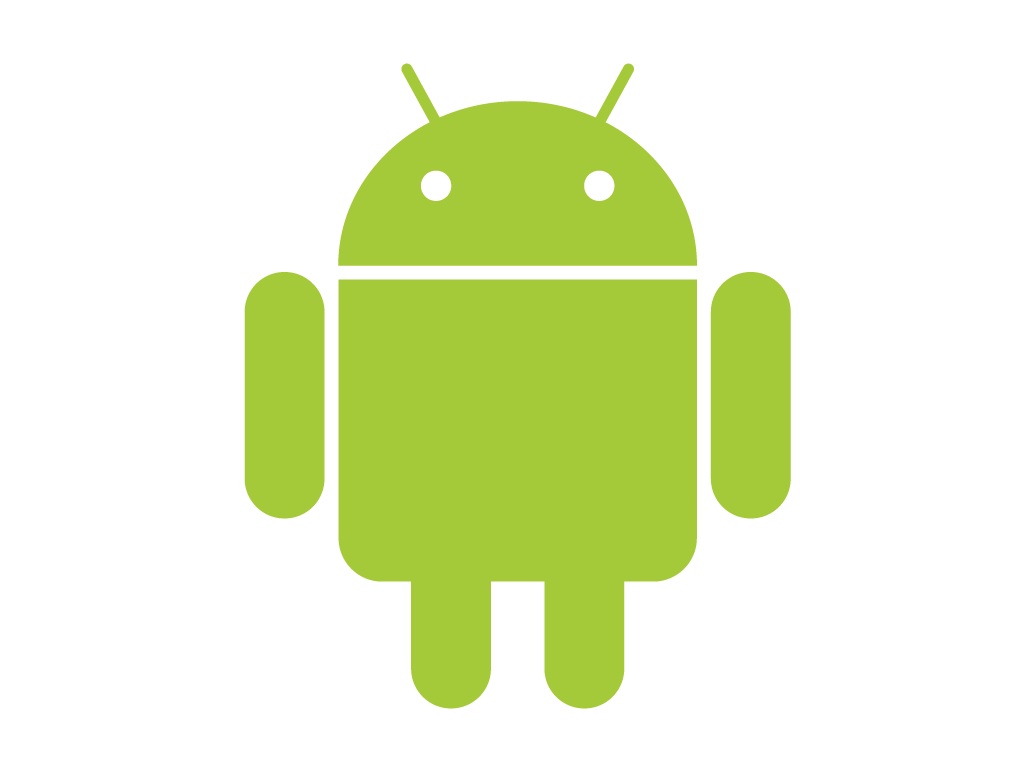 The battle between iOS and Android is just getting started when it comes to games. While Apple has made modest steps to embrace gaming, Google is making an aggressive push to court games by working closely with developers, making it easy to release games for Android devices, and now it's even building an exclusive social gaming network.

Purportedly superior to Apple's problematic Game Center, Google's Android solution features better functionality and an expanded list of features. The basics are there - friends, achievements/trophies (final name has yet to be decided), and leaderboards - but it's the additional features that should make it competitive with Game Center.

It sound promising, but as we've all learned with Game Center we'll have to wait and see when it launches - early 2012, late 2011 at the earliest - if it's all that it's cracked up to be. 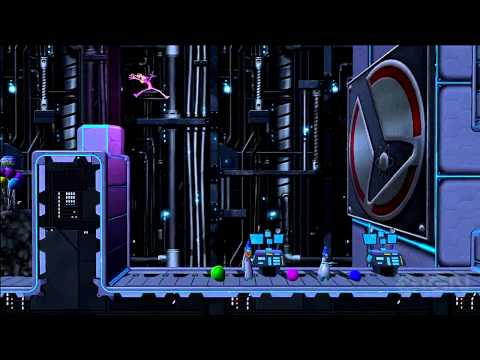 At the height of the scandal surrounding Capcom's unabashedly derivative, poorly made MaXplosion, downtrodden developer Twisted Pixel teased the possibility of releasing its own version of clever platformer 'Splosion Man for iPhone and iPod touch. Not only is the developer making good on that promise, but it's going one step further.

The game pulls a few levels from the Xbox Live title, obviously with reconfigured touch controls and interface. Exactly how the levels will be structured and just how much content the iOS version will offer is unclear.

It's an interesting idea - not just because Twisted Pixel will have an opportunity to one-up Capcom's effort - cropping a console downloadable game for release on iOS. We're starting to see interest from console developers in porting over Xbox Live and PlayStation Network games, which bodes well for the App Store games library in the coming months.