July had its fair share of brilliant mobile games, and most of them made you think.

Having rounded up our ten favourite iOS and Android games of the previous month, there's a definite thoughtful, exploratory, adventurous theme. If you haven't yet caught up, you'd better get your thinking cap on.

Here, then, are the best iOS and Android games released in July. 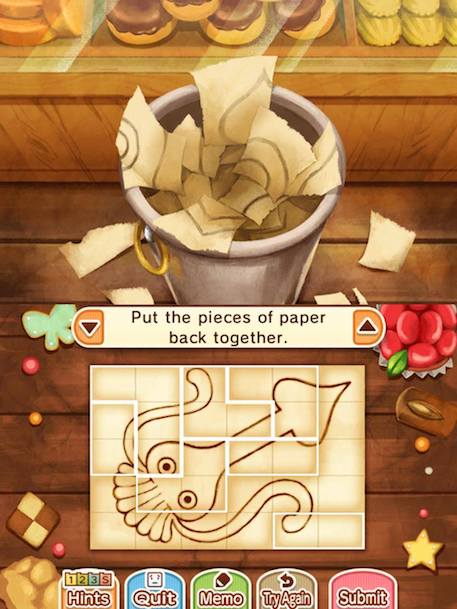 The first full-blown Professor Layton game to be made for mobile turned out to be an absolutely cracking puzzle adventure. It needed to be, with a price tag many times bigger than most other so-called 'premium' games. 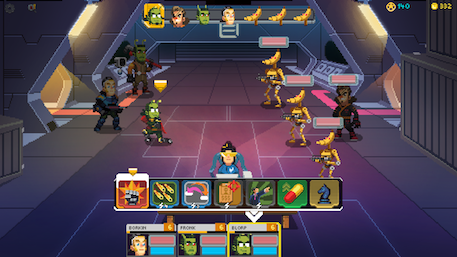 Just like Knights of Pen and Paper, Galaxy of Pen and Paper acts as a humorous tribute to classic table top roleplaying games. The main difference is the setting - out go the fantasy trappings of Knights in favour of sci-fi. 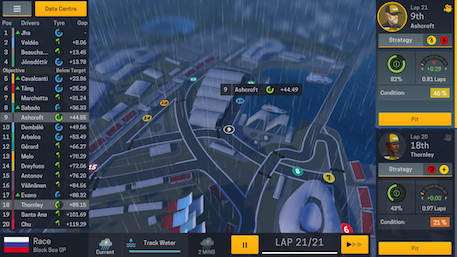 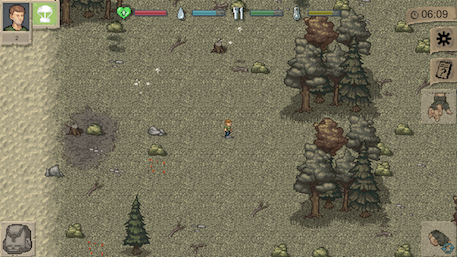 It's not quite the hardcore 3D action of DayZ, but this spinoff is a surprisingly involving survival game in its own right. Staving of the combined threat of starvation, thirst, hypothermia, murderous humans and hungry zombies is no easy feat. 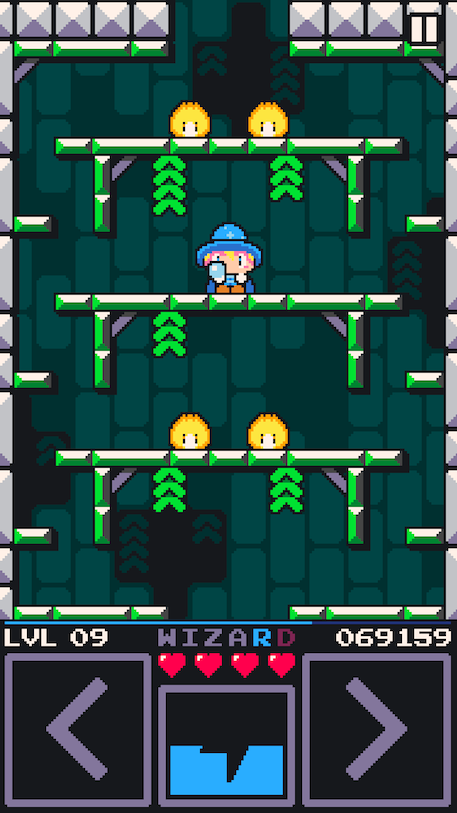 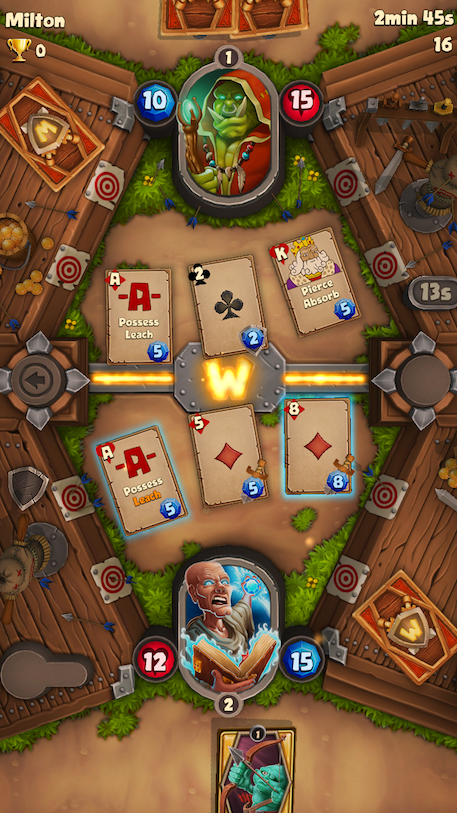 It might wear its influences a little too prominently on its sleeve, but Wagers of War remains one of the most tightly competitive PvP games of the month. Combinging elements of Hearthstone and Clash Royale without quite matching either, it's pretty intense all the same. 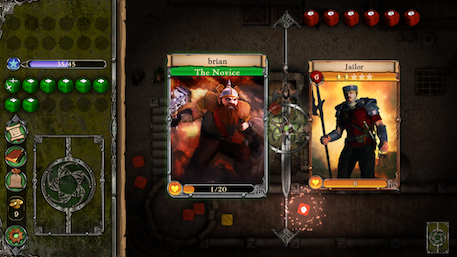 Fighting Fantasy is a classic series of gamebooks, several of which have already made a successful journey to mobile. Fighting Fantasy Legends is something a little different though, successfully stirring in board game elements for a more 'gamey' experience. 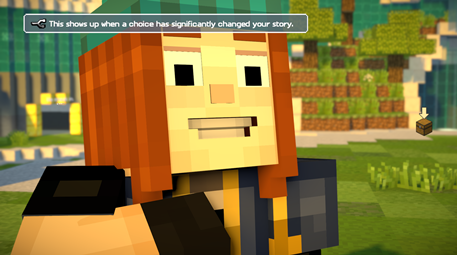 You might not have thought that a story-driven spinoff of the all-conquering Minecraft would work, but we're in the safe hands of narrative maestros Telltale here. Season Two kicks off in fine fashion with strong production values, likeable characters, and an interesting story. 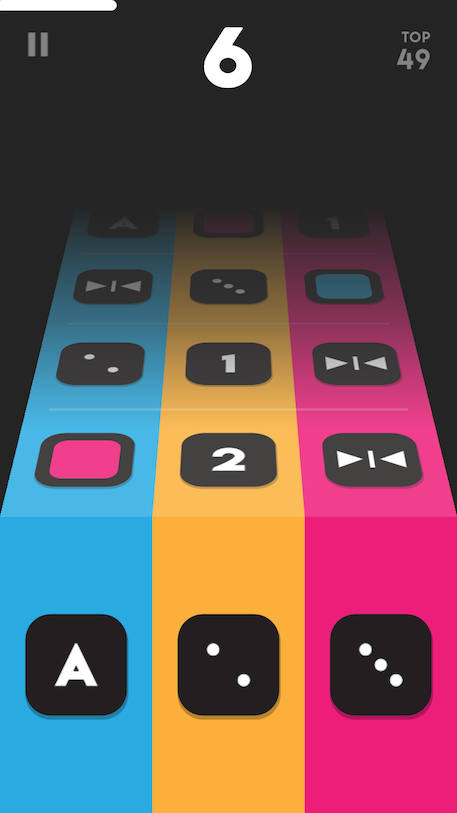 True to its name, you'll need to engage your grey matter if you're to get anywhere with Brainful. Part puzzler, part memory test, the game demands speed of thought and fingers alike. 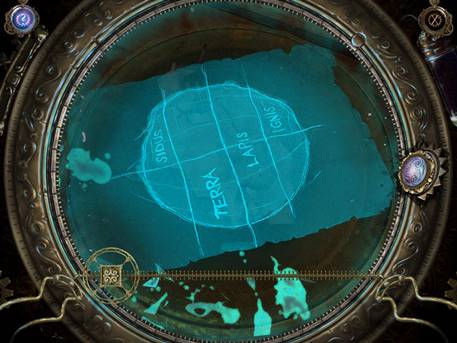 The House of Da Vinci owes a massive debt to Fireproof's The Room series, with a spookily similar blend of intricate locked-box puzzles and tight swipey mechanics. As tribute acts go, however, it's an uncommonly accomplished one.
Next Up :
The best new mobile game of the week: Rocket League Sideswipe - 3 December 2021