From Transistor to Beat Sports to Canabalt 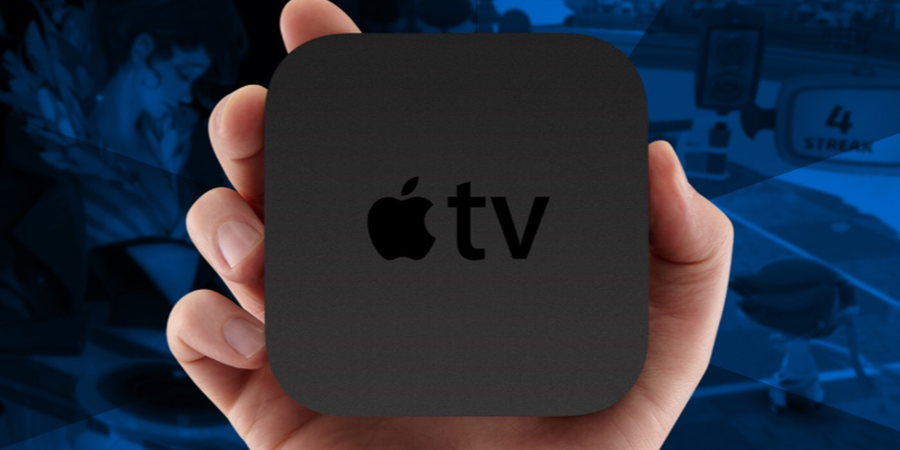 The Apple TV has got quite the launch line up.

Thanks to the fact that it's rather simple for developers to port their iOS games to the big screen, there are already dozens of great games available for you to download and play.

But what are the very best games? The ones that work well on the remote, deserve to be on the big screen, or do something different with the console? Read on for 13 launch day recommendations. 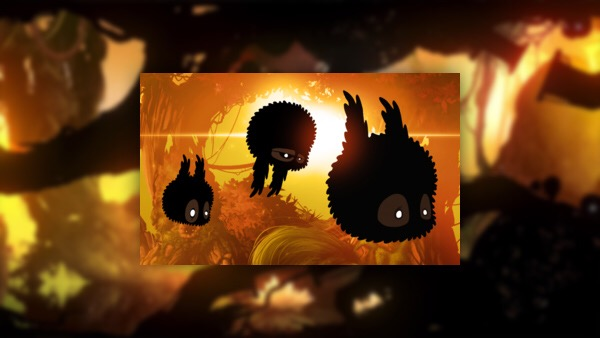 Badland is beautiful. And that's why this flappy physics puzzler deserves as big of a canvas as it can get. On your 40 inch flatscreen, the game's creepy silhouettes and luscious coloured backdrops just pop.

Better still, this is a ginormous game - especially considering all the updates added since launch - and you can play it all with a friend, or two, thanks to some effortless multiplayer modes. 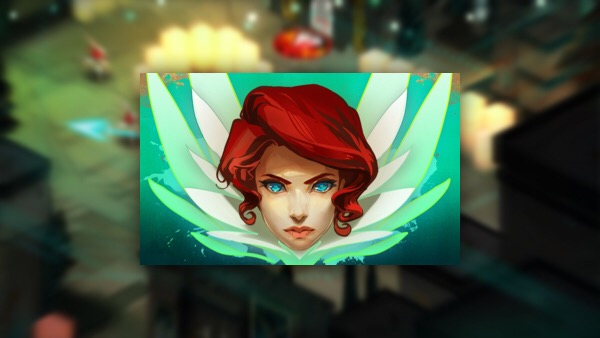 Transistor tells the story of Red: a singer in a dystopian cyberpunk world who's on the run from the fuzz. She's lost her voice, but don't worry - her talking sword will do enough yapping for both. It's a stylish and engrossing game.

It also works rather well on Apple TV, despite the fact it was previously released on consoles. That's because you can pause the battles and take your time to plan and execute your next moves.

Of course, you can always play with an MFi controller to get the full experience. 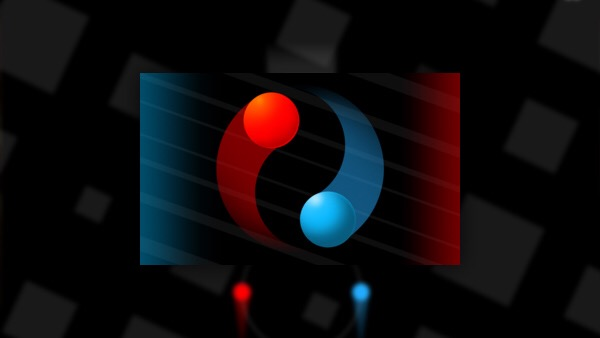 If this game was about guiding a ball through an ocean of deadly rectangles, it wouldn't be so hard. What makes it tricky is that you have two balls, trapped together on a spinning ring of death.

That turns it into an altogether more interesting experience. Plus, because your balls leave paint splatters whenever you mess up, the level ends up looking like an explosion in a Dulux factory.

Serene voice overs and dependable Siri Remote controls keep you from pulling your hair out, mind you. 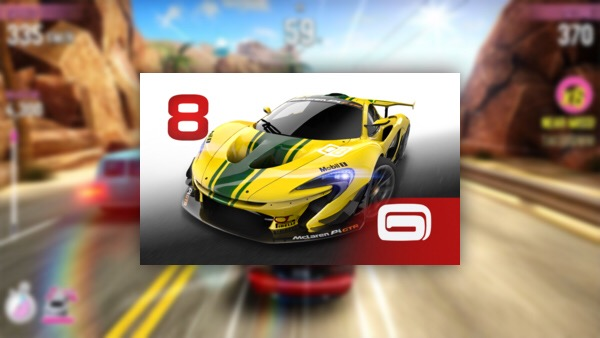 Okay, enough of these minimalist indie games. How about something a little more… high octane? Gameloft's Asphalt 8 is a fast and frantic arcade racer with all the jumps, nitro boosts, and twisted metal you could hope for.

This one asks you to hold the Siri Remote sideways, and tilt the device like a steering wheel to get around the course. Luckily for you, the accelerometer is nice and responsive, meaning you'll get to grips with the cars in no time. 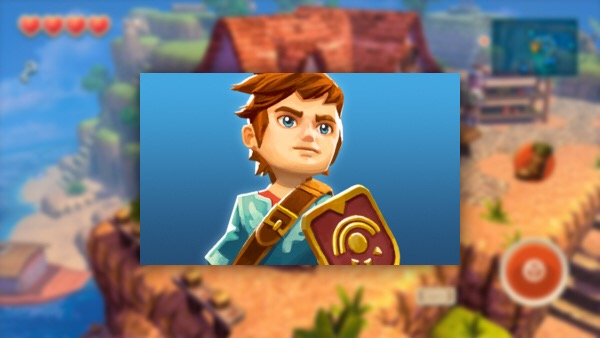 We loved this adventure game when it landed on the App Store. Sure, it's more than a little bit inspired by The Legend of Zelda, but what better franchise to pinch some ideas from?

Because what you end up with is a lavish, enormous, and involving game about beating up goblins, finding treasure, sailing across the ocean, and spelunking in puzzle-filled dungeons.

It looks great on the big screen, and doesn't control too bad either. For the full experience, we'd recommend hooking up an MFi controller. 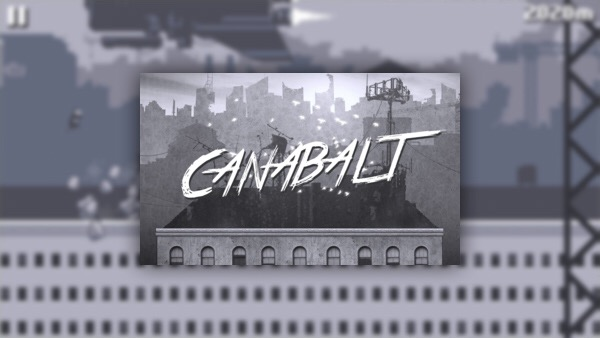 There are plenty of simple games on the Apple TV store right now, including Crossy Road and Jetpack Joyride. For our money, though, if you fancy a brainless time waster on your telly, you should go for Canabalt. 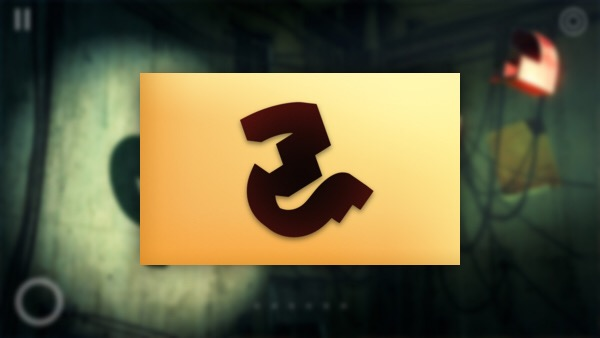 A disfigured blob of ceramic marble floats in front of you. It casts a big black shadow on the back wall. You twist and turn the blob in your hands until - gasp! - the shadow looks like a rabbit.

That's the idea behind this elegant shadow puppet puzzle, and it's executed with aplomb. It's a great game to play on the big screen because everyone can get involved, and try to guess what the shadow will be before you finish the puzzle. 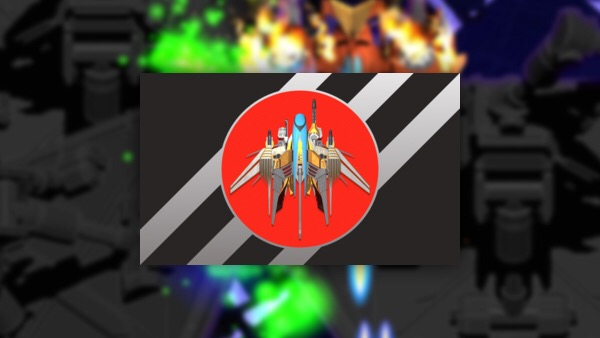 The Apple TV is well stocked for the usual genres. Platformers - check. Racers - check. Puzzle games - very check. But bullet hell shooters? Now those are a little harder to come by.

While we wait for Cave to never launch Dodonpachi on the thing, we'll make do with the glitzy fireworks on display in Phoenix HD. It offers co-op play, too, which is always a treat. 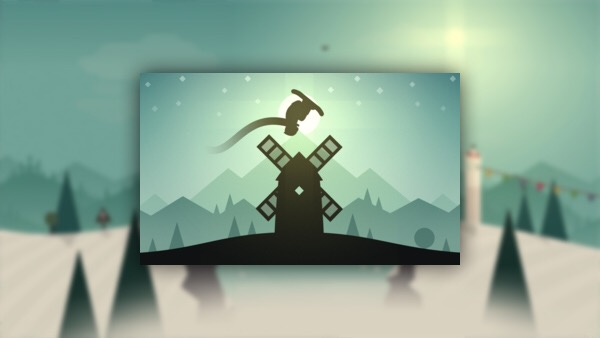 Like Badland, the jaw-achingly gorgeous visuals in Alto's Adventure were always crying out for the biggest screen it could find. So while the game's simple design might fit on phones, it sure looks lovely on your telly.

The game's all about racing down a mountain on a snowboard, and terrifying some nearby alpacas. All while you go "oooh" and "ain't it pretty?" 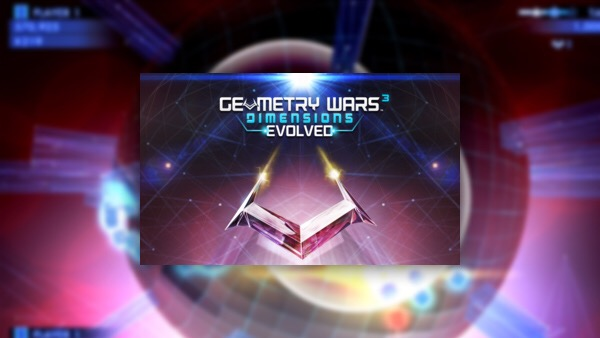 Now I know what you're thinking. How can I play an intense and precise twin-stick blaster like Geometry Wars on a something that looks like a Star Trek toothbrush. And we get where you're coming from.

But it actually works okay as the game handles firing for you while you concentrate on moving. A little simple, I guess, but still addictive and engaging. Plus, those rainbow particles deserve to be shown on the big screen. 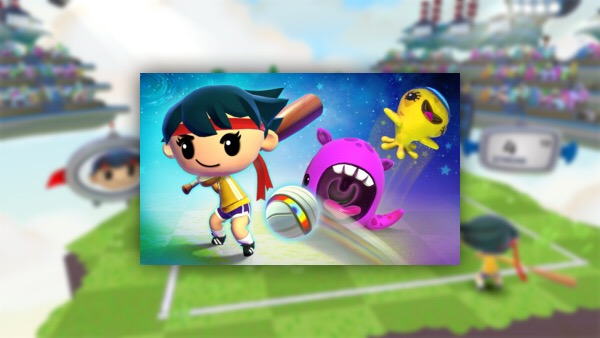 Most of the games on this list already exist on iOS. So how about an exclusive game? This one comes from Rock Band creator Harmonix and is, predictably, about rhythm.

It's all about playing simple sports like netball and baseball with a bunch of aliens, where you can have to thwack the ball in time to the beat. It's got simple controls, lots to do, multiplayer support, and a great cartoon aesthetic. 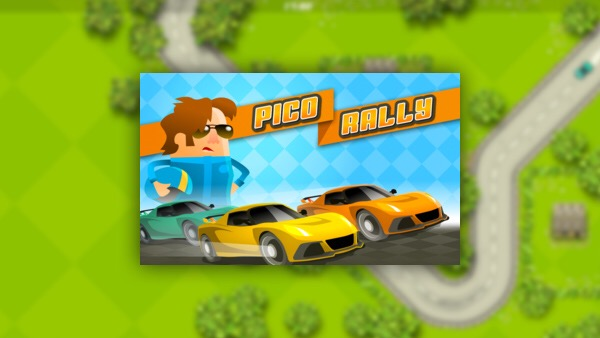 Pico Rally is not the most… sophisticated game around. Essentially a digital Scalextric track, the aim of the game is to apply and ease off the gas as your little car goes around the track. Simple, sweet, fun.

What makes it stand out is the way the multiplayer works. As long as your pals have an iOS device and a copy of the game, they can join in for up to four players on the same Apple TV.

We can't wait to see what sort of smart multiplayer games we'll get on Apple TV when developers let you have secret information on your iOS screen. Wii U eat your heart out. 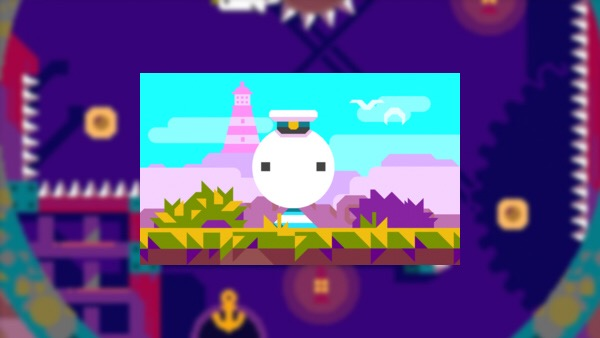 Finally, the new Nitrome game is getting rave reviews - and with good reason. This beautiful little puzzle game is teeth-gnashingly tough, and also inventive and innovative and joyful.

You'll have to buy it again on Apple TV (blame Apple for not letting developers show ads on the device), but it's worth it to see those chunk pixels in 40-odd inches.