The 7 best new features in iOS 7

Back in June, Apple unveiled the new operating system for iPhone, iPad, and iPod touch. It's called iOS 7, suitably enough, and it'll be available later tonight.

Much has been made of the new look. Jony Ive and his team of industrial designers have overhauled the entire system, remaking every app, redrawing every icon, tweaking every font, and retuning every animation. 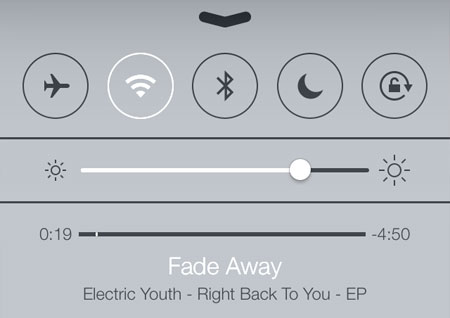 This is something that almost every Apple user has been calling out for. Android phones have it, and any Jailbroken iPhone will inevitably have it - immediate access to all your most-used settings.

Plus, you can get easy access to the clock, calculator, and camera apps, and even turn on an LED torch. You can access this super-handy screen from anywhere, just by swiping a finger up from the bottom of the screen. 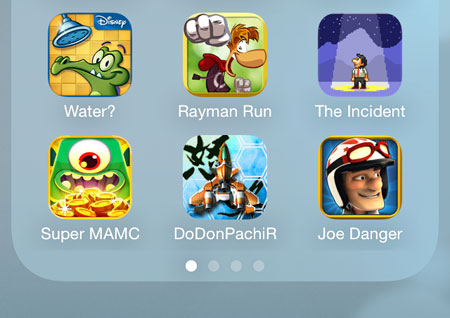 Folders were introduced way back in iOS 4, but their strict 16 app limit meant they've always been a bit useless.

Not in iOS 7: they have a whole new design, and can fit loads of apps on multiple pages. If there's a limit, we haven't found it yet, and now my entire iPhone games library fits in a single folder.

Also worth noting is the fact that you can finally hide Apple's nuisance Newsstand app inside a folder. So there is a god! 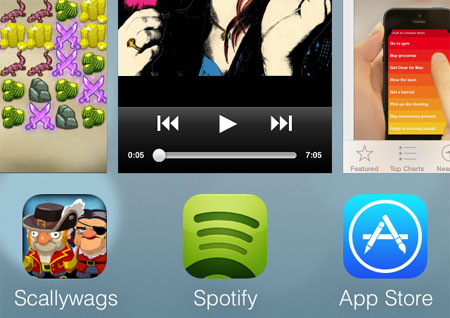 Multitasking on iOS 7 has been completely overhauled. For starters, you now see full images of the apps in your app history, instead of just icons. Plus, the multitasking panel snaps you to your last opened app, which makes it super-quick to leap back and forth between a pair of apps.

It's also incredibly easy to kill a malfunctioning app - you just swipe up on the preview screen. Apple has taken a few cues from the jailbreaking community in this instance.

iOS 7 now has "background app refresh", where apps like weather and stocks - and eventually third-party apps like Twitter and RSS - regularly boot up to gather new data. You can always turn that off, on an app-by-app basis, to help preserve battery life. 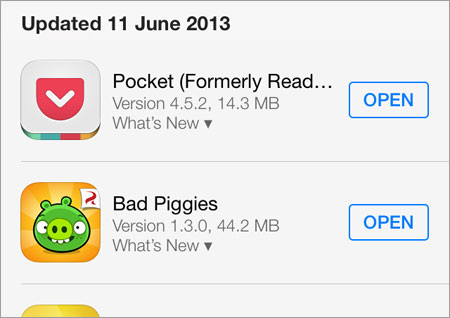 Earlier this year, senator John McCain wanted to ask Apple boss Tim Cook, "why the hell I have to keep updating the apps on my iPhone". Well, the one-time presidential candidate got his wish granted this week, when it was revealed that apps would update by themselves.

If you're worried about updates that actually make the game worse (like adding in-app purchases or adverts), you can turn off automatic updates on a system-wide level, from Settings. Phew. 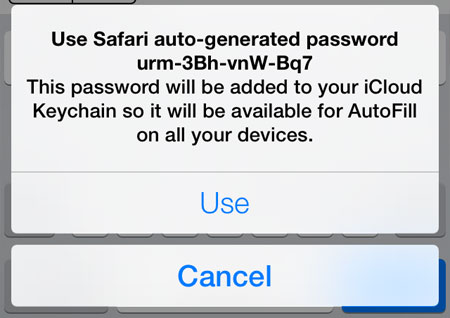 You can now use iCloud Keychain, which keeps your passwords and credit card data on Apple's servers, synced between all your iOS and Mac devices. It can also generate ultra-strong passwords, so you can stop using your cat's name to protect your bank account. 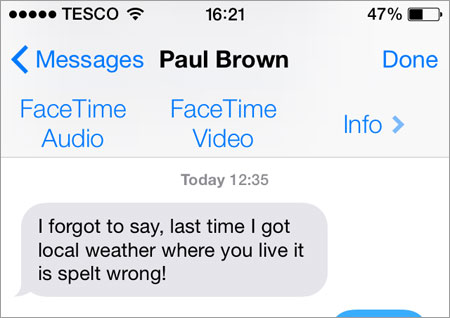 In the same way that iMessages made it free to text other iPhone-toting pals, new FaceTime audio will let you call your Apple-obsessed friends without using up your minutes. If you're in a wi-fi hotspot, that is.

Also in the world of phone, you can now block people from making phone calls, sending messages, or trying to FaceTime you. 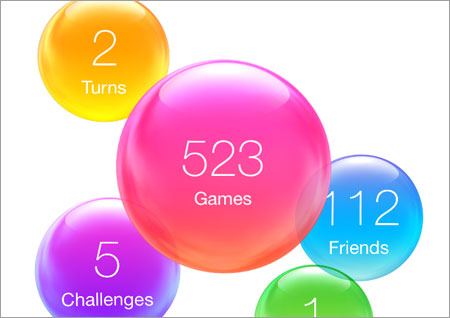 Apple has made two important changes to Game Center. One, it doesn't look like a freakin' poker table any more. But more importantly, it now has a "turns" screen, to show you when it's your go in a turn-based, asynchronous game.

It's going to need some actual developer support before it does anything remotely useful, but its a handy new way to keep up with your gaming obligations.