It's nearly time. The Oculus is shipping out to those with pre-orders soon, next month sees the Vive hitting the shops, and we finally have a price and date for the Playstation VR.

But what about virtual reality you can put on your head right now? I've got a Samsung Gear VR on my desk and it's lovely. Highly recommended.

And those of you picking up Samsung's new S7 smartphone will probably have one pushed into your hands for pre-ordering, and are wondering what to play on it.

That's okay. We've got your back. Here are 7 of the best. 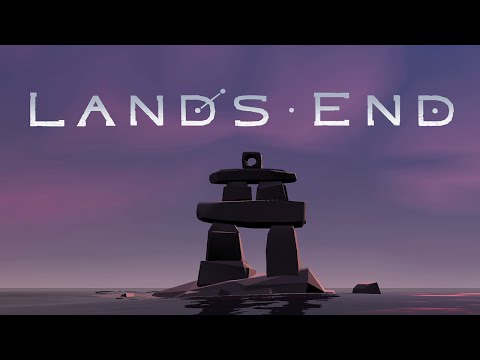 Developed by Ustwo, the team behind the excellent Monument Valley, Lands End is a puzzle game that offers some great views and a great way to move about.

The game allows you to move by focussing your gaze on a viewpoint before you magically appear in front of yet another beautiful vista.

It's a serene experience and a perfect way to ease your way into virtual reality.You'll finish it in an hour, but that's just a good excuse to play the entire thing in one go. 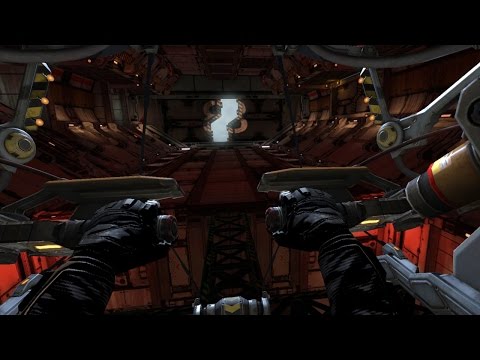 This arcade blaster puts you in a turret on the side of a spaceship and tasks you with taking out space pirates.

You'll be taking on increasingly difficult hordes of enemies using your eyes to aim while tapping the Gear's side mounted touchpad to fire.

Gunjack offers a more accessible window into CCP's E.V.E universe then it's flagship MMO, and fans of chasing high scores will be sold from the word go. It's great for a quick blast. 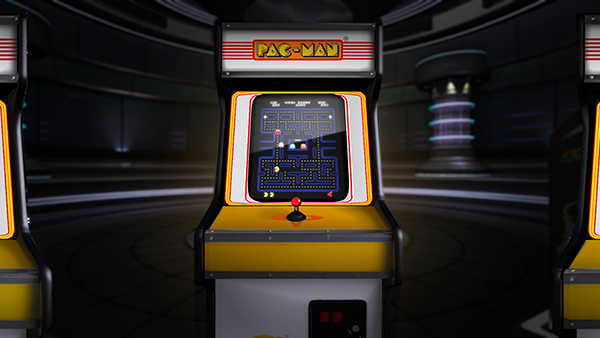 This one is cool. Oculus Arcade does what it says in the title - it's a virtual arcade where you can play classic games from Sega, Midway, and Bandai Namco.

That means you can play Streets of Rage, Pac-man, Gauntlet, and 19 others inside a virtual 80's arcade.

Bring your gamepad for this one, and enjoy the atmosphere. You can play up to 20 minutes of any title for free before being asked to shell out for it. 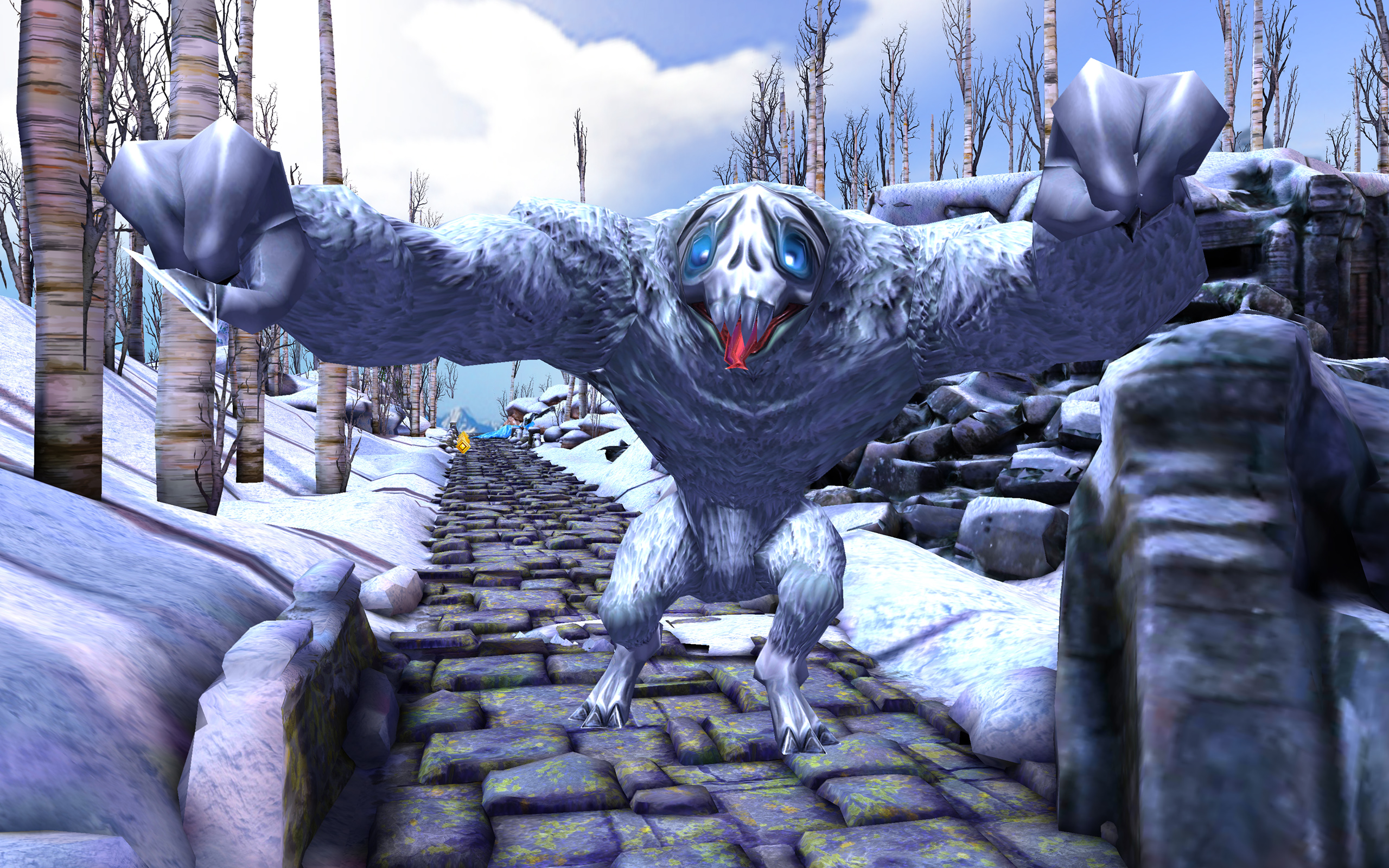 Years spent playing Temple Run in bed mean this is a shoe in.

Temple Run VR brings a new lease of life to the endless runner by having a group of vicious monkeys chasing YOU instead of the avatar you previously controlled.

You can't play it in bed, of course, but you can still earn coins, buy upgrades, and dodge traps while trying to avoid getting taken out by angry apes. 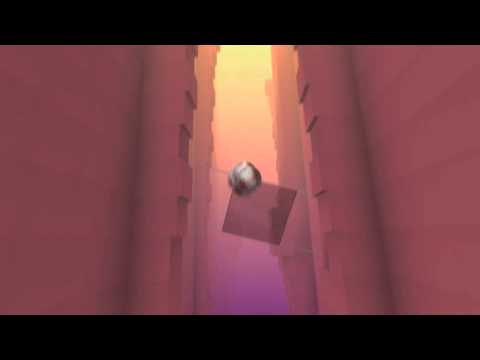 Ever wanted to fly through corridors of glass, tossing metal ball bearings around to break everything?

Well, sometimes we don't know what we want until we get it because Smash Hit is a whole bundle of fun.

You'll float past glass structures and pepper them with a barrage of metal ball-bearings, causing the structures to crumble in a satisfying way. It's not art, but it's fun. 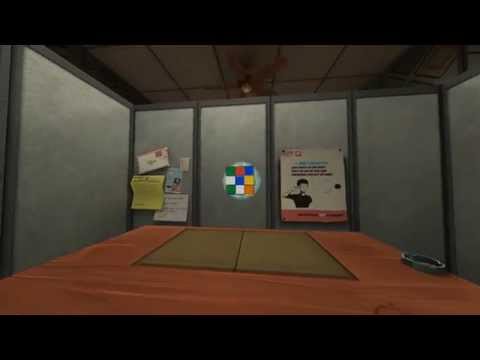 Esper is the first Gear VR title I ever played.

If Professor X was still telekinetic it would be a Professor X simulator. You play the game by adopting Xavier's signature finger-to-temple pose and moving objects with your mind. Sort of.

So, thanks for nothing Professor X. Esper however, won't let you down. It's a tough puzzle game that you should, and will, love. 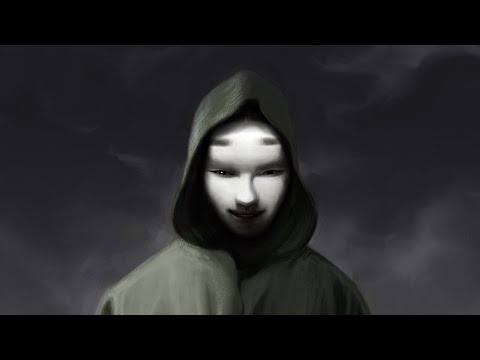 Let's get spooky with Dead Secret, a 6-8 hour thriller that's the best example of horror on the Gear VR right now.

You're a 1960's reporter looking for a big scoop, walking into a secluded farmhouse with the theory that the recently deceased inhabitant was murdered.

While uncovering what really happened to the reclusive Harris Bullard, you'll find a Japanese mask you can look through. Except something's looking back.

From there, the terror slowly builds, and never lets up.