It's been another week, and another collection of cracking stories from the chaps at Pocket Gamer.

In the last seven days we've had a new Angry Birds game, the final Infinity Blade chapter, a new Apple OS, and a massive console game. We've got reviews, guides, and features on the lot.

Plus, Pokemon, FIFA, Final Fantasy, and more. Check it all out below...

This week saw the launch of Infinity Blade III, an epic new sword-slasher from Chair, and the final game in this fantasy franchise.

We had plenty of nice things to say, calling it a "staggeringly handsome screen slasher that's often a tense, boisterous, thrilling fighter", but we're left disappointed by the "frequent deaths and constant grinding". 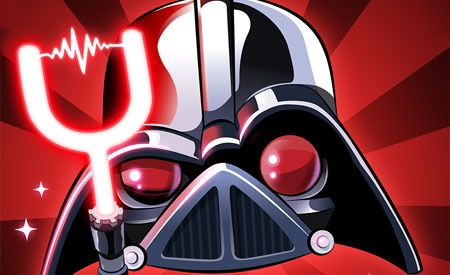 Elsewhere in the galaxy, we found Angry Birds Star Wars II, which follows the events of those dreadful prequel flicks. We described it as "more of the same", and warned that "if you're looking for innovation, you're going to be a little disappointed".

Want to see the week's other major iOS games? Check out our weekly round-up, where we give first impressions and gameplay video of Incredipede, Riddick: The Merc Files, and more. Check it out here.

We put together an enormous Angry Birds Star Wars II guide, which covers everything from birds to collectible crates to video walkthroughs. We also explained everything you need to know about the game's tie-in Telepods toys.

Apple launched iOS 7 earlier in the week. We wrote about the best features; some hidden features you might have missed; and some flat and minimalist games that suit the new mobile operating system.

This week also saw the launch of Grand Theft Auto V. It's not out on any consoles we cover, but that didn't stop us from talking about GTA's spotted history on handheld. We also investigated how much App Store fun you could have for the same price. 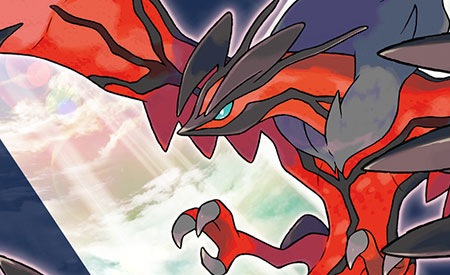 We also wrote about iOS games that need controller support, checked out FIFA 14's in-app purchases, and probably other things but I've forgotten them.

News flash! These are some of the stories you wanted to read the most this week, as they attracted the most taps and clicks in the last seven days.