There's one question that we get asked more often than any other at Pocket Gamer.

Yeah, more often even than "why won't you review my Angry Birds clone" or "what are you doing in my garden?"

What many of our readers really want to know is why games routinely get released on iOS months before they appear on Android.

They argue that the Google-owned operating system has a bigger marketshare than Apple's mobile platform. Which is totally true.

In November, research firm IDC reported that Android had a 75 per cent stranglehold on the smartphone market in Q3 2012. In December, Google executive chairman Eric Schmidt boasted to Bloomberg that The Big G was handily winning this particular war against Apple.

So, it's a good question, yes. If there are loads more Android devices out in the wild, why are game developers often giving Google's platform second-class treatment?

He says that you can't equate marketshare with potential customers. Or to put it another way: "iOS has a much larger audience if you count people who buy games." 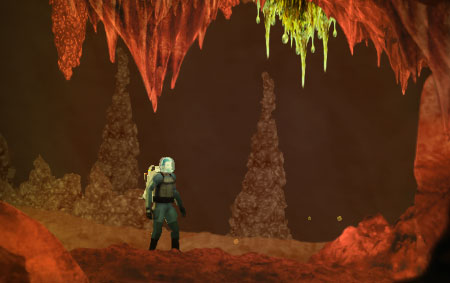 It's a similar story for Josh Presseisen at Crescent Moon, who recently put out Ravensword: Shadowlands.

"The stats I'm seeing still indicate that sales on Android are only one tenth of iOS's," Presseisen says.

But, lacklustre sales may not be the only reason that developers might treat Android as a second-class smartphone gaming citizen.

First, there's the nuts and bolts of making the game. Programming for Android and iOS is a similar process, our interviewees say, but testing those apps is another thing entirely.

It's down to one word that came up again and again in my conversations with the development community...

To put it simply, there are only a handful of iPhones and iPads that you need to worry about when making and testing your game.

"Google Play alone has over 1,000 devices listed," Will Stallwood, of Splice creator Cipher Prime, says. "There is no way we can test them all. Just purchasing the devices alone would be nuts."

Check out this photo of all the Android devices in the QA department of Hong Kong developer Animoca.

It's the same for other companies, too.

"The number of iOS devices that developers have to consider in development and testing is much, much more manageable, especially for small independent developers," Tiger Style's Kalina says.

He says, "Support is orders of magnitude more complicated as a result."

Presseisen agrees. "The number of support emails I got for just one game on Android was equal to all games that I have out on iOS [combined] - that almost sent me screaming." 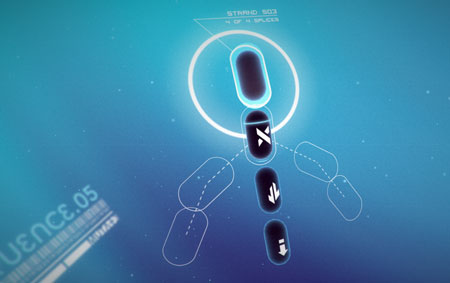 I mean, one developer couldn't even contribute to this article because - no joke - it was too busy fixing an obscure bug in its game that only seemed to affect one Android device.

Fragmentation exists on the digital shops, too.

"When you make games for iOS, there is one single marketplace. That means you only need to do customer support in one place," Stallwood says.

"Android doesn't have this - it's extremely fragmented."

But, there is a lot of love for Google Play, too.

Presseisen applauds the fact that you can sell games on a device-by-device basis on Google's mobile marketplace.

"When you put out a AAA mobile game, it's impossible to support the lower-end devices. If [Ravensword] were on Android, it would be a simple checkbox and nothing to worry about," Presseisen states.

"Another thing that I like about Google Play is how the charts move. They only change once per day - so there's a longer tail on most games."

There are other factors at play, too.

Kalina points to Game Center ("iOS has better community features built in and available to everybody") and the media ("there are established press outlets dedicated to covering iOS games") as further reasons for Apple's continued dominance in the mobile gaming sphere.

And there's also the higher piracy rate on Android to consider. 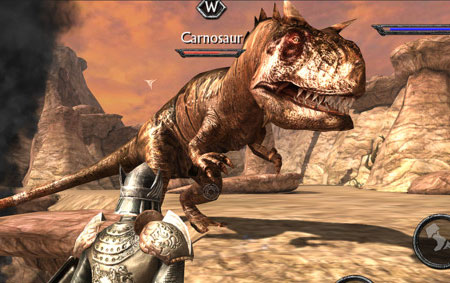 It's not all doom and gloom, of course. Many games now come out on iOS and Android at the exact same time. And it's not an uncommon sight to see a game on Android first, and iOS second.

Plus, some games actually do sell better on Android.

The Android version of Wild West platformer Gunman Clive has outsold its iOS counterpart, for example, while Super Hexagon enjoyed a stronger launch on Android than on iOS.

Furthermore, indie developers now have options if they don't want to tackle the port themselves.

Tiger Style used a third party called Apportable for the Android edition of Waking Mars, and Punch Quest is heading to Google Play thanks to Noodlecake.

As for the developers we talked to, they remain positive about Android... though they still see iOS as the top dog.

"Android is catching up and has become far more viable as a gaming platform," Kalina says. "But, it's hard to see it overtaking iOS and becoming more dominant."

"We have tried some things on Android, and will probably do some more, but we're not in a huge rush to get everything over there," Presseisen says. "I do believe Android is growing, but iOS is still the king when it comes to sales."

Cipher Prime's Stallwood says, "Android will probably stay our secondary release, but we're not opposed to releasing on Google Play first. Android is something we've become a lot more interested in."

"Things like the Ouya also help Android quite a bit," Stallwood adds.

But, when the market is flooded with Android-powered consoles, will 'droid become the go-to gaming platform, or will it just be mired in further fragmentation?

The jury's still out on that one.