This week's big release was undoubtedly gung-ho Gameloft shooter Modern Combat 5. We put the game through its paces, and offered up some handy tips on earning SP, unlocking guns, and generally staying alive.

Plus, Blizzard card battler and class A drug Hearthstone kicked off its singleplayer campaign, The Curse of Naxxramas, by opening the door to the Arachnid Quarter.

If spiders aren't your thing, here's Matt to tell you how to squish the lot of them. 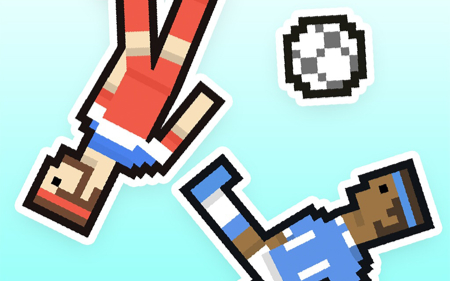 We chatted to Double Stallion about how Big Action Mega Fight is doing after it drop kicked the free to play model into the sun. Has it been a premium success, or a financial flop? Find out.

Last week, Minecraft: Pocket Edition hit version 0.9 and added infinite worlds. But these endless environments broke all the old seeds (level generation codes). So, we set about finding 10 awesome new seeds for the new edition of the game.

A couple lists for you, now. Here are ten racing games you should get on Android, and six games to get you in the mood for the wacky world of the Commonwealth Games. Including extreme lawn bowls. It's pretty extreme. 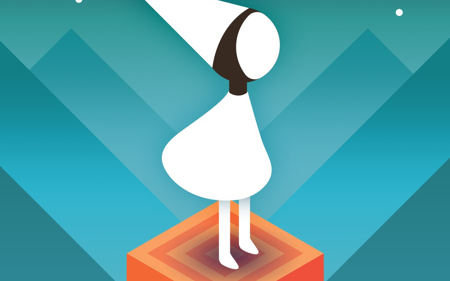 Ephemeral architectural wonder Monument Valley hit one million downloads this week. Which seems like a good excuse to find five games that are like Ustwo's wonderful game. They're all charming, inventive, enigmatic puzzlers.

And, finally, Harry went hands-on with soft-launched skater game Tony Hawk's Shred Sessions, and found a over-the-shoulder endless runner - but with some neat ideas and a surprising faithfulness to the console series.

When the week at 148Apps includes an Editor’s Choice winner like Revolution 60, you know it’s the start of great things. The review team also tackled The Order of Souls, Secret Files Tunguska and, yes, even MTN. Read these, and more, at 148Apps.