After last week's avalanche of apps, we were happy to see a slightly more sedate line-up of games this week. But mobile never sleeps, and we still got a handful of interesting new games.

Like card-battler Magic 2015 and Worms-like naval combat game Battle Fleet 2 on both iOS and Android. As well as an Android debut for Lionheart Tactics and an iOS version of Google's location-based thingy Ingress.

You can find out what games we dubbed the best of the week in our Android and iOS columns. 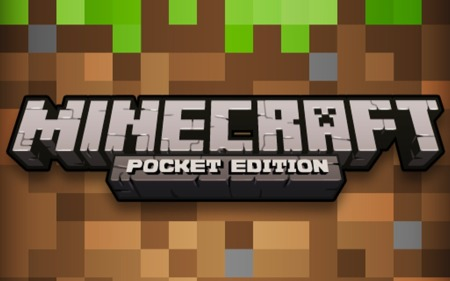 Elsewhere, we looked into the future, and foresaw 10 much-needed features in the next version of Minecraft: Pocket Edition, and 6 reasons why you'll want to buy Pokemon Omega Ruby & Alpha Sapphire.

I chatted to 10000000 creator Luca Redwood about his daring, ambitious, and slightly crazy social duelling game Smarter Than You, which is an experiment in free-to-play, psychology, artificial intelligence, and a lot more.

Harry came back from Develop in Brighton and told us all about the best games from our Big Indie Pitch, and Modern Dream's '70s set shooter LA Cops.

We finally finished our monstrous guide to Monsters Ate My Birthday Cake. This huge walkthrough covers every level, every costume, every side quest, and every secret. 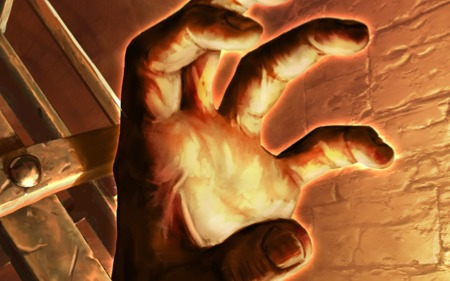 Oh, and we also updated our ultra popular Minecraft: Pocket Edition crafting and smelting guide to reflect the changes in 0.9.0, solved all the Hellraid chambers, and provided some handy tips for Magic 2015.

In the world of news, Out There's getting a big expansion pack, Atari's making a game for the LGBT community, and Destiny's companion app came out.

Our friends at 148Apps brought the goods this week with reviews of Cascade, SBK14, Hellraid: The Escape and Magic: 2015, just to name a few. Check out the week that was.

Next Up :
Tower of Fantasy is now available: Here are six reasons to play this gorgeous shared open-world MMORPG