This week was game-a-geddon. Every iOS game ever made happened to hit the App Store simultaneously - all while the PlayStation 4 launched overseas and a new Zelda game came out.

If you missed it all, here's exactly what happened on PG in the last seven days. We're going to have a little sleep, if that's alright with you. 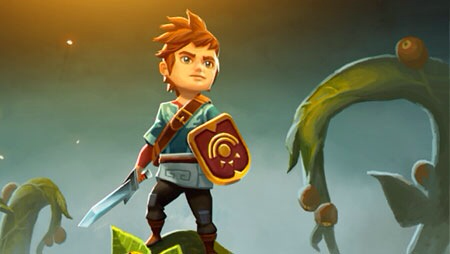 It's been a long time coming, but the hotly-anticipated Zelda-inspired adventue game Oceanhorn finally made landfall on iPhone and iPad this week.

In our Silver Award review, we said "the beautiful, adventurous, and lengthy Oceanhorn is a strong stand-in for The Legend of Zelda on iOS, but don't expect it to top the real deal in any respect".

We also started a comprehensive walkthrough to Oceanhorn. Chapter 1, which covers your journey to the Great Forest, is out now. We'll have more next week.

We reviewed the latest Zelda game 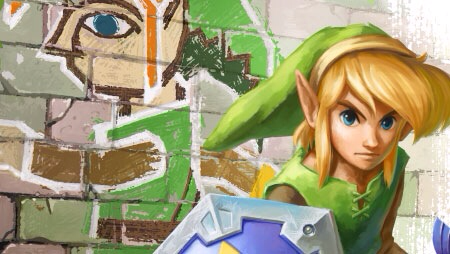 How's this for comic timing. After a lengthy two-year development period, Zelda-inspired Oceanhorn dropped onto the App Store on the same day that everyone reviewed the latest Zelda game.

That game being The Legend of Zelda: A Link Between Worlds. We gave this game a Silver Award too, noting that its "old fashioned Zelda fun with some clever new gimmicks," but said "it's too easy, straightforward, and familiar for a full recommendation".

We also shared some of the best boss fights and dungeons from the handheld Zelda games, in the run up to the review.

We kicked off our PG First Look videos 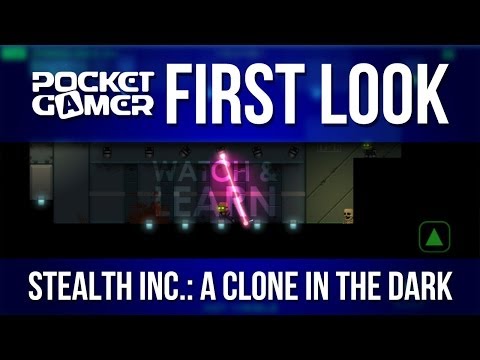 Subscribe to Pocket Gamer on
Why tell you about the week's new games, when we could show them? That's basically the idea behind our new PG First Look video series, where we present about 10 minutes of gameplay from a new app, hours before it's due to hit the App Store.

This week, we put Oceanhorn, Epoch 2, Stealth Inc, and Lone Wolf on the silver screen. It's a work in progress, but your feedback on the site, on YouTube, and on Twitter has been really positive so we'll keep at it.

Supercell unveiled its follow-up to Clash of Clans 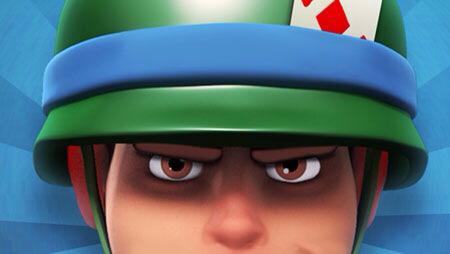 All eyes are firmly trained on Finnish studio Supercell at the moment. We all want to know how it will follow up its absurdly profitable App Store juggernaut, Clash of Clans.

And this week, we got a sneak peak. Supercell released a new game, Boom Beach, on the Canadian App Store. And, what do you know, it's almost exactly like Clash of Clans but with soldiers instead of Norse warriors.

We reached out for comment, but Supercell tells us it has nothing to share on this game right now. Mysterious.

We did our bit for the PS4 launch 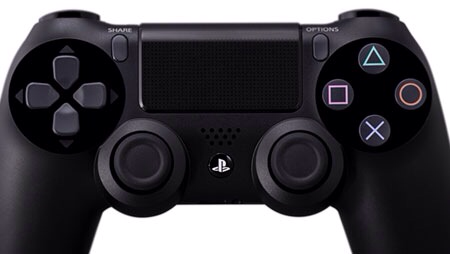 The PS4 launched in North America this week. Which would be a great thing to write about, but it's got nowt to do mobile games and we won't be able to test the PS Vita stuff until the console hits Europe on the 29th.

So we did a stupid feature about why the iPhone 5S is better than a PS4 anyway and people took it very seriously.

We also picked out some iOS and Android apps that will hook up with next gen PS4 and Xbox One games so we don't feel left out with our silly little mobile phones.

Around on the Steel Media network

Over on 148 Apps, the guys and gals had four - count ‘em - four apps receive the Editor’s Choice award: Tilt to Live 2, Stealth Inc, Hunter Island, and Todo 7. Sadly, Garfield Kart didn’t make the cut, but they DID review it. See the best of the week that was right here.