We had to concede this week to the consoles.

I mean, it's hard to compete with giant robot-on-robot deathmatches and epic sword fights when all we've got is a game about sweets and 20,000 Flappy Bird clones.

Then again, we did find a few things to gab about. Like a new Yoshi game, a silly surgery game, something about dropping nukes on North Korea, and a couple of banned apps.

Next week, we're off to sunny San Francisco for the Game Developers Conference. We'll report back on what we see, what we hear, and what we play. And we'll send you a postcard.

We put the latest Yoshi game to the test 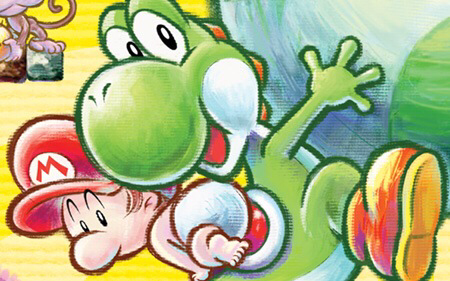 Mario's goofy dinosaur pal starred in a new game this week in Yoshi's New Island, and critics haven't been this polarised on something since they reviewed the latest version of Marmite.

Peter had warm words for it in his Silver Award review, though, calling it "a fun, if curiously uninspired, entry in the Yoshi's Island series, featuring superb art and sound, but very few new gameplay ideas."

To mark the occasion, we looked back at the spotty history of Yoshi games on handheld, from forgettable puzzlers to incredible platformers to rubbish gimmicks.

Apple banned a couple of games from the App Store 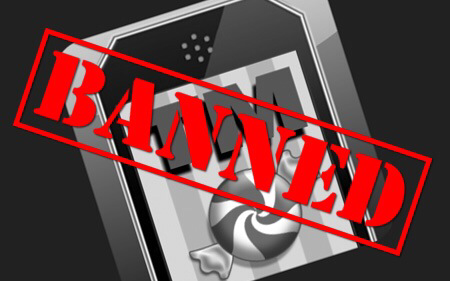 Satirical game Intern Saga: Trademark Lawyer, which has you trolling a fake app store and hunting down indie devs who are misusing your trademarked terms, was rejected from the App Store at the end of last week.

Intern Saga: Trademark Lawyer dev The Men Who Wear Many Hats says an Apple employee told the studio that "the concept of the app is not the sort of app we want in the App Store."

Then, at the end of this week, strategy studio Hunted Cow said Apple refused to approve Tank Battle: East Front 1942 because it dared to call Germans "enemies". In an historically accurate World War II game.

We replaced some dude's heart with an alarm clock 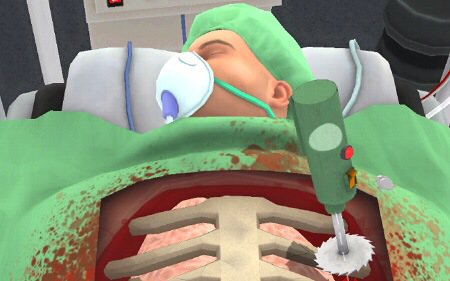 Darkly comic slapstick doctor game Surgeon Simulator landed on iPad this week. This is the game in which you try to perform life-saving operations while fumbling about with clumsy controls. Laughter, naturally, ensues.

Jon couldn't give the game a full recommendation. He called it "hilarious, fresh, and oddly satisfying", but dinged it for being a "glorified selection of mini-games" and "a little too slapdash and shallow for its own good".

As true as all that is, we couldn't help but put it on our list of the best iOS games this week, alongside slick nuke-'em-up First Strike and bonkers cartoon shmup Glorkian Warrior.

We also wrote a complete guide to Surgeon Simulator, so you'll know exactly how to perform heart, kidney, eye, and teeth transplants. Oh, and how to keep your patient's blood mostly inside his body.

We tried to get some of that sweet, sweet Dark Souls II traffic 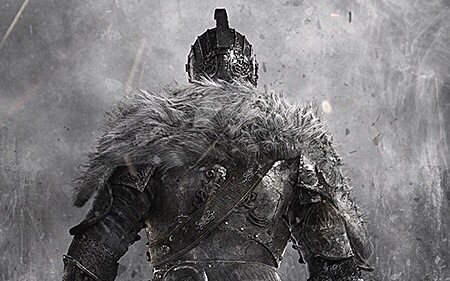 In a vain attempt to pen a story with some tenuous link to the week's big console game, Harry picked out ten super-tough iOS games that are more hardcore than Dark Souls II.

In his definitely serious and not-at-all tongue-in-cheek feature, he chose the likes of Flappy Bird, Super Hexagon, and Don't Shoot Yourself! as games that offer more gruelling tests of your abilities than From Software's frequent death simulator. 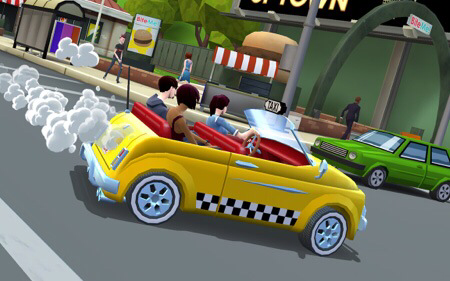 Hardlight Studio, of Sonic Dash fame, has been given the keys to another Sega franchise.

This time around, it's Crazy Taxi. As such, the UK developer is turning the arcade favourite into a lane-based endless-driving game for mobile.

Pocket Gamer's US correspondent Matt also chatted to one of the game's producer's, Sega's Stephen Yee, to find out - among other things - why Bad Religion and The Offspring won't feature on the Crazy Taxi: City Rush soundtrack.

This week, the guys and gals over at 148Apps delved into the Devious Dungeon, massively marvelled at MailDeck, and fought frantically through Frontline Commando 2.

Had enough alliteration for one night? Read the full reviews of these games here.