But that doesn't mean the site will be dead until January. Far from it, in fact. You see, we're written and scheduled loads of good stuff to go up over the break.

That includes lots of tips for your new iOS or Android device, and our Game of the Year lists.

Plus, we'll be talking to the developers behind some of our favourite games in 2013 and telling you about all the hottest games that are due out in the new year.

Now, if you'll excuse us, we're going to eat, drink, and be merry. And not necessarily in that order. See you next year.

We tried to escape from an oppressive Republique 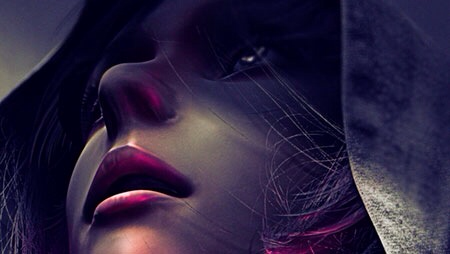 It's been a year and a half since the maker of intriguing dystopian sneak-'em-up Republique raked in half a million bucks on Kickstarter, but the game is finally available to buy on the App Store.

We called it a "a strong debut for an interesting stealth saga", but warned against its "lack of variety and a painfully short running time". In the end, Republique walked away with a Bronze Award.

We also chatted to Republique lead designer Ryan Payton about what he learnt while making Metal Gear games, how Republique has changed since its Kickstarter pitch, and the challenges dev Camouflaj faced when making a stealth game for iOS.

We tested the final games of the year 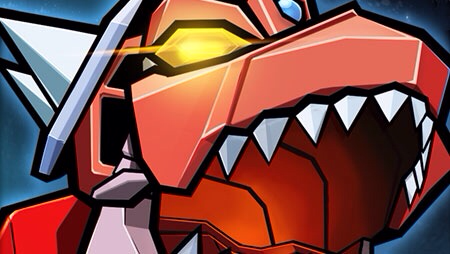 2013 is pretty much over. The Year of Luigi has come to a close. And the final games of December have hit the App Store and Google Play.

We picked the best tablets you can buy 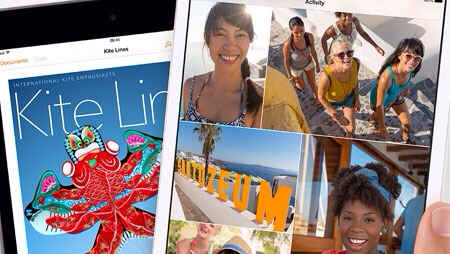 There's still time to buy your loved one a tablet in time for Christmas Day. Hardware guru Jonathan Morris picked out the best slates that money can buy, so you'll have the most high-tech gizmo for 2014.

Best of all, we've chosen tablets from across the mobile landscape. So, it doesn't matter if you're a Windows fanboy, an Android obsessive, or an iPad acolyte, we've got a touch-sensitive magic rectangle for you.

We chatted to import master XSEED 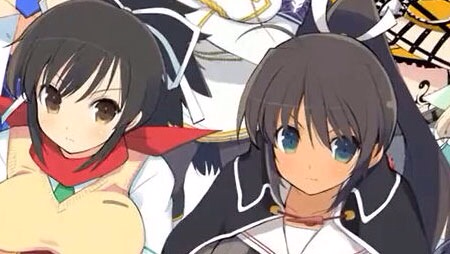 RPG fanatic Matt talked to XSEED - the publishing arm of Marvelous USA - about a bunch of Japanese games that I've never heard of and can barely pronounce.

Matt chatted about Senran Kagura: Shinovi Versus, Corpse Party: Blood Drive, and found out what's ahead for 2014.

If you recognise those game names and don't think I just listed a bunch of Pokemon, this is the interview for you.

We made the weighty moral decision to review Walking Dead: Season Two 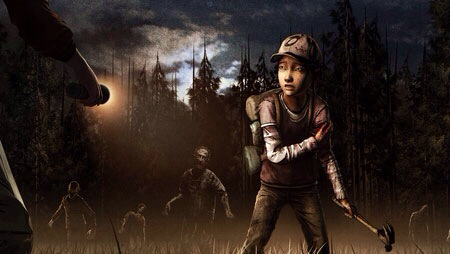 The Walking Dead was one of the best games of 2012. This zombie apocalypse saga wasn't about gunning down the undead; it was about playing diplomat to a bickering gang of survivors and making hard decisions.

The first episode of Season Two hit the App Store this week. It's a bit of a rocky start for the new series, but there's definitely promise here.

Our review man Rob wrote: "Walking Dead: Season Two - All That Remains isn't the barnstorming start that you may have been hoping for, but the story still has plenty of places to go."

What more could you want for the Christmas season? Check it all out here.