We entered The Room 2

The game - out now on iPad and heading to iPhone and Android next year - is terrific. Harry called it "a brilliant sequel that expands the lore and scope of its predecessor" in his Gold Award review.

We also started a complete walkthrough for the game. You can get solutions to chapter 1 here, and find links to all the other guides we've done on the game.

We took a trip to San Andreas 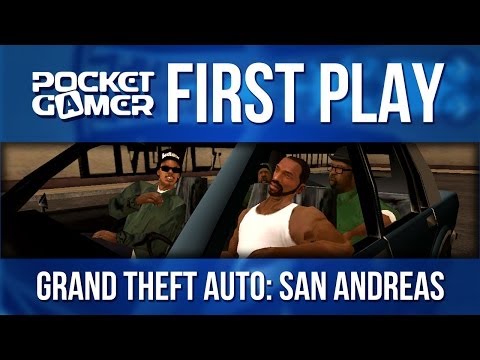 Rockstar doesn't mess around. Two weeks after announcing that Grand Theft Auto: San Andreas would be making its way to mobile, the game is now available to download on iOS.

As we noted in our news story about the game - which, if you didn't know, is a PS2 port with fancy new visuals and support for MFi controllers - it's also heading to Android very soon.

We gave this one a Gold Award, too, and said that "San Andreas is an enormous, funny, varied, and sometimes frustrating PS2 classic that has come to mobile with few compromises and surprisingly good controls."

We picked the best phones on the market 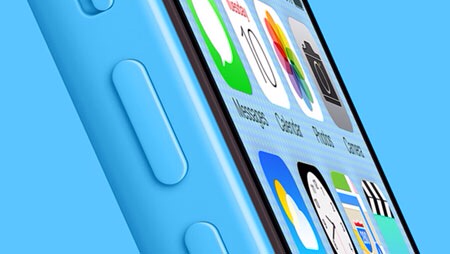 Our hardware expert Jonathan has picked out the best smartphones that money can buy right now - just in time for a Christmas present, or a new phone for the new year.

We chose phones from across the mobile landscape, so whether you fancy iOS, or you're a tinkering Android obsessive, or you're one of eight people who owns a Windows Phone, we've got you covered.

A big bunch of big games were announced 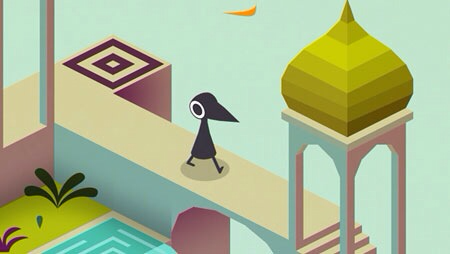 A huge handful of high-profile iOS and Android games were announced this week, like The Collectibles - a shooter from Crysis cryator Crytek - and a free-to-play Family Guy game.

Plus, the VGX awards was responsible for more than just cringeworthy comedy and three hours of footage of Joel McHale looking bored. We also got the first word from this event on new Telltale games based on Game of Thrones and Borderlands.

Finally, we got the first video footage of ustwo's extraordinary Escher-esque adventure game Monument Valley. Between that video and our hands-on preview, we're already clearing a spot on our 2014 "Game of the Year" list. 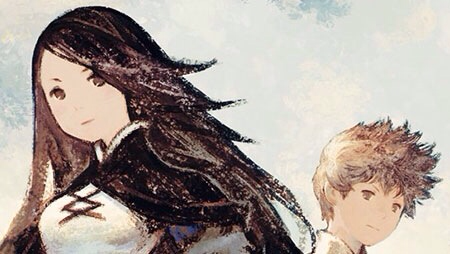 Looking for a monster role-playing game to sink your teeth into over the Christmas break? Maybe try Square Enix's latest, Bravely Default.

Here, Square Enix takes its cues from Japanese RPGs of old and new, including the Tales series, Ni No Kuni, Blue Dragon, and Final Fantasy. We said it "breaks from the traditional JRPG mould time and time again, providing dozens of hours of clever adventuring".

"It's been a while since I played a Japanese RPG with this much variety, innovation, and sheer guts," reviewer man Mike said in his Silver Award review.

This week at 148Apps, Editor's Choice awards went to The Wolf Among Us, The Room 2, and Angry Birds Go!

Plus, 148Apps featured hardware reviews of the newest Seagate wireless hard drive and the Olloclip 3-in-1 Macro Lens for iPhone 5. Don't believe us? Take a look.