Flappy Bird is dead. Mourners came together in droves to mark the passing of a global icon. Flags flew at half-mast this week.

But as much as I'd love for the internet's obsession with Flappy Bird to stop forever right now, we must talk about this world-conquering app for at least another week.

And some other things.

Like Animal Crossing: Wild World on the DS and Peter Molyneux's latest promise that he will definitely keep this time.

We returned to Animal Crossing. No, the OTHER one 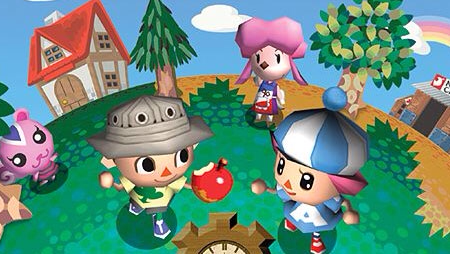 Handheld editor Peter decided to take a trip down memory lane and go back to a place to which he hasn't ventured in five years. That place being his town in Animal Crossing: Wild World on DS.

Will his tiny town be overrun by weeds? Will the zoological populace remember his funny little face? How much interest will his bank account have accrued in the last half-decade?

Find out in Part I and Part II of his Return to Kusanagi.

I annoyed Peter Molyneux when I called Godus free-to-play 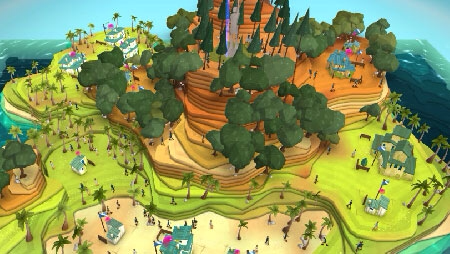 I got a chance to chat with Populous and Fable creator Peter Molyneux this week. We chatted in a renovated 100-year-old stock exchange building in Amsterdam. Don't ask.

We gabbed about Curiosity (the game's winner, Bryan Henderson, has already made thousands of pounds) and the upcoming Godus (it will have micro-transactions that have never been tried before, Molyneux promises).

We mourned the passing of Flappy Bird 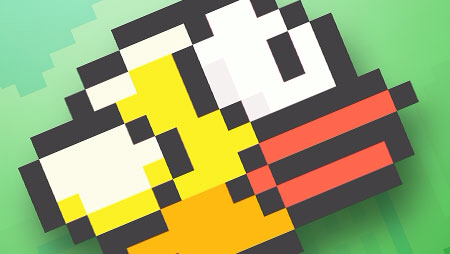 Later, he said he removed the game because it has become an "addictive product" (something AppSpy's Doug knows all about).

After Nguyen's flappy bird flapped her wings for the last time, a bunch of terrible clones raced up the App Store charts, and we reviewed them.

Oh, and a version of Flappy Bird surfaced on 3DS and DSi, thanks to clever coding app Petit Computer.

We chatted to a clever bloke named David Dunham 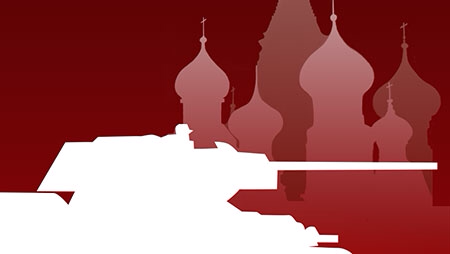 You might not have heard of David Dunham. But if you like strategy games, you've probably played one of his titles.

Not only is he development manager at Battle of the Bulge and Drive on Moscow studio Shenandoah, but he's also the mind behind grand strategy Choose Your Own Adventure gamebook King of Dragon Pass. Quite the résumé.

We chatted to Dunham about all three games; about playing strategy games on tablets; about selling niche games on the App Store; and about what's next for him and his studio.

We chose the best games of the week 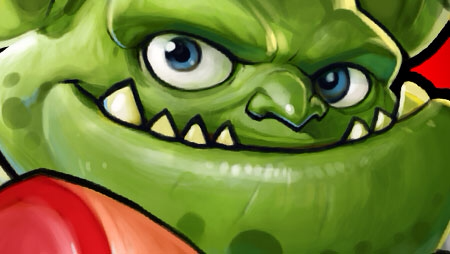 Finally, we picked out three new games that you should really check out this week on your mobile platform of choice.

Unless you have a BlackBerry, a Windows Phone, a Nokia N-Gage, or one of those pink electronic Dream Phones, that is.

This week at 148Apps, the chaps, of course, mourned the loss of Flappy Bird. But they also discovered great new apps like Final Fantasy VI, Clear Vision 3, and Rookie to take its place.

Read about all of them here.