PG's top 5 moments of the week - No gay marriage for Nintendo, the best games of April 2014

It was an interesting week for those who like to play video games on devices you can fit in your pocket. I mean, you could probably get an iPad mini in a coat pocket if you pushed hard enough.

Rovio announced a game without the words "angry" or "birds" in the title, Nintendo sent video game equality back by about 30 years, and we celebrated the best month in iOS games… ever?

We also teamed up with our pals at AppSpy to get a joint Pocket Gamer and AppSpy Twitch channel, so subscribe here to be alerted when be go live.

No gay relationships in Tomodachi Life 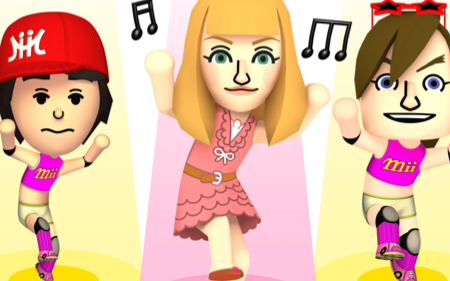 Quirky lifestyle simulator Tomodachi Life encourages you to turn yourself into a Mii and live a weird soap opera life inside your Nintendo 3DS. That is, unless you're gay.

This week, Nintendo confirmed that the upcoming game - just like the Japanese original - will not include same-sex relationships or marriage, because the studio didn't want to "make any form of social commentary".

Of course, deciding that your cute facsimile of real life should not acknowledge or allow anything beyond heterosexual behaviour is social commentary in of itself, as Peter argued in his opinion piece.

We picked the best iOS and Android games of April 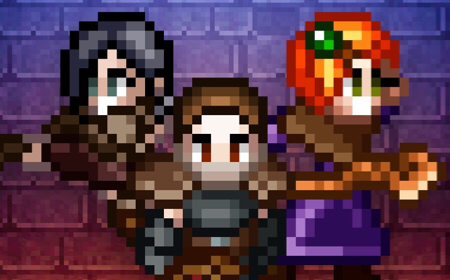 If you're on iOS, April was easily the best month for mobile gamers this year. Heck, maybe ever.

We offered top tips for Mario Golf, Hearthstone, and more 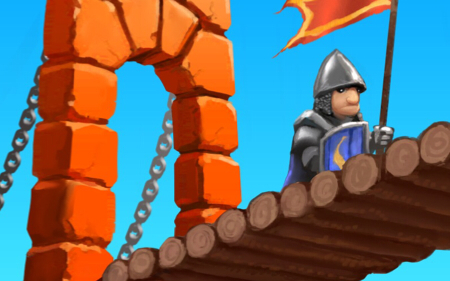 Pocket Gamer's advice doesn't stop at telling you what games to buy or download. We also provide loads of walkthroughs, tips, video guides, and useful hints for loads of top handheld games.

Take this week, for example. We started out with a complete guide to Bridge Constructor Medieval that tells you how to build the very best bridge in every level of this 10th century physics puzzler.

We followed that up with a guide to unlocking all the secret characters and courses in Mario Golf: World Tour, and finished the week with an incredibly in-depth guide to building decks in Hearthstone.

We played Hellraid: The Escape, and it wasn't very good 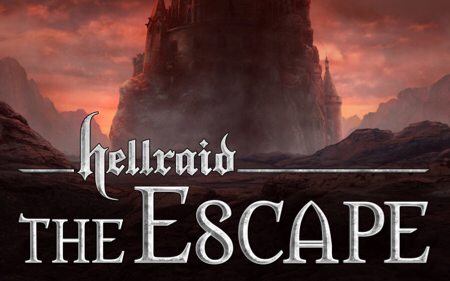 Hellraid is an upcoming PS4, Xbox One, and PC dungeon-crawling, loot-mongering, hack and slashing co-op game from Techland. Hellraid: The Escape isn't that.

This iOS primer is a puzzle game, and takes it cues from games like The Room. But as we found in our hands-on preview, it doesn't live up to its inspiration.

We found a dingy game with predictable puzzles, and said "unless Techland makes some sizeable changes before the game lands on the App Store next week, we'll have a hard time giving this pitch black puzzler any sort of recommendation". 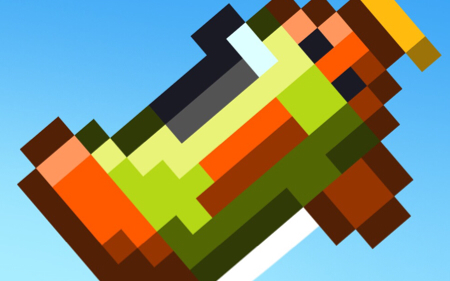 Rovio hasn't actually made a game set outside of the Angry Birds universe since it discovered the magic formula of birds + pigs = money.

Sure it remade Casey's Contraptions as Amazing Alex and published games like Icebreaker and Tiny Thief. But it wasn't until this week that we saw the first original game made inside the studio itself.

That game being RETRY, a free-to-play, Flappy Bird-inspired, one-tap airplane game. Peter has the first info on the game, here. And he found out about Rovio's experimental brand LVL11 over at PocketGamer.biz.

This week, our friends at 148Apps checked out Bontanicula, …And Then It Rained, Plax, Stickman Basketball, Metal Slug Defense, Hack, Slash, Loot, Gunship X, and 1849.

Plus, a visit to the Canadian App Store yielded a surprising preview of RETRY. All of this, plus hardware reviews and more, this week at 148Apps.