This week, the US was caught in an icy grasp, and a million wearable computers were unveiled at CES while on their way to the nearest rubbish tip.

Meanwhile, on Pocket Gamer, we reviewed another iOS 7 controller, looked back at December 2013, put together another massive game guide, and cast our critical eye over the week's new mobile releases.

Check it all out in this digest of the week's biggest events on Planet PG.

We put the SteelSeries Stratus through its paces 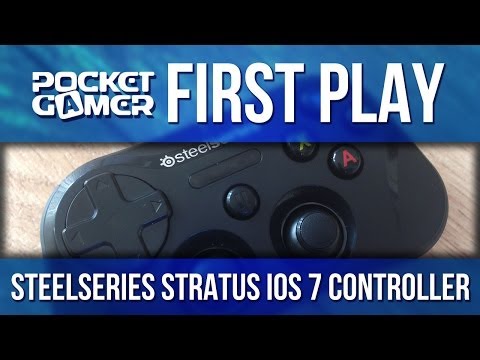 This week, headphone giant SteelSeries took the wraps off the SteelSeries Stratus. This is the first wireless, and thus the first iPad-compatible, controller for iOS 7.

In our review of it, we said: "With its responsive controls, top analogue sticks, and iPad compatability, the tiny SteelSeries Stratus is the new gold standard for iOS controllers."

If you're interested, check out the hands-on video with the SteelSeries Stratus above. The pad goes on sale in March.

We cracked the Detective Grimoire case 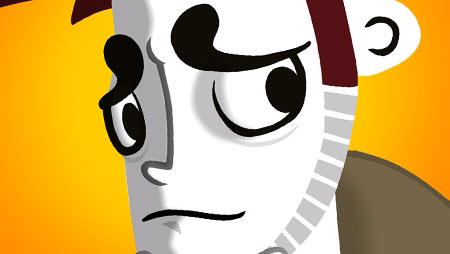 Last week, comedy crime solver Detective Grimoire went live on iOS and Android. We reviewed it on Monday and walked away pretty impressed.

It's got bold and expressive art, and a sharp sense of humour. Plus, the various deduction mechanics "go a long way towards involving you in a funny, wacky cartoon murder mystery". But we added that "the case is not quite as complex as you might hope".

We also put together a full guide to the game so you'll know where to go, which people to interrogate, and what to ask. And we'll help you find out who murdered Richard Remington - could it really have been Boggy?

We got the first details on PlayStation Now 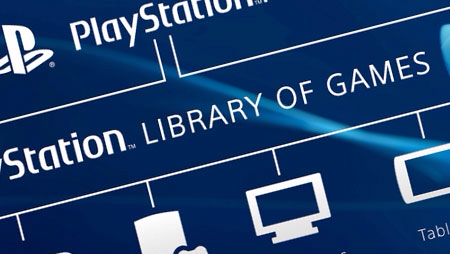 Remember back in 2012 when Sony bought out streaming service Gaikai? Well, the purpose of that acquisition was finally revealed at CES 2014 in Las Vegas.

Sony will stream old PlayStation games to phones, tellies, PS Vita, and more through a Netflix-style platform called PlayStation Now. It's going into beta very soon, and will debut in the US this summer.

While we're waiting, we compiled a list of PS3 games we'd like to stream to our Vita, please Mr Sony, sir.

We picked the best games of December 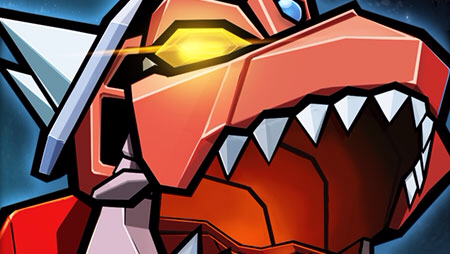 2013 is done and dusted, and The Year of Luigi is over. It's time to focus on 2014, and all the unimaginable horror that this year will no doubt dump in our laps.

But we still had one last thing to complete to wrap up the previous year: the best games of December.

Over on iOS, we gave shout-outs to painterly puzzler Blek; twin serpent games Sushi Snake and Colossatron; and Telltale's fairy tale '80s noir mash-up The Wolf Among Us.

We reviewed this week's games 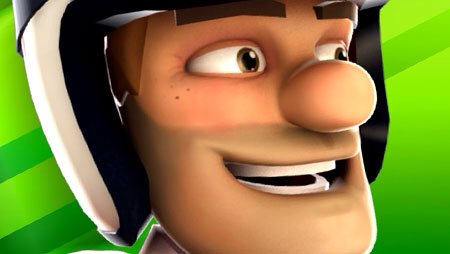 We've already made a big dent in the review pile of this week's new releases.

Joe Danger Infinity is good but very similar to the last one. Battle Supremacy is not as deep as its Sky Gamblers predecessors, but it's solid all the same. simian.interface is an intriguing but slight and insubstantial experiment. Lost Toys is a bit rubbish.

More to come next week.

This week at 148Apps, our frozen friends across the Atlantic took a closer look at Sensei Wars, Joe Danger Infinity, and Duke Nukem: Manhattan Project. They also reviewed some new photo apps like The Great Photo App and Filterloop Pro.