Puzzle games! XCOM on Android! How IAPs ruin everything!

Not to turn this into a hospital waiting room pamphlet or anything, but I wanted to take a second to warn you about the dangers of repetitive strain injury.

This is when a repetitive task takes a toll on your nerves, muscles, and tendons, leaving you in discomfort and pain. It's something of which gamers should be acutely aware, given all the button bashing and screen tapping we do.

So, take this from someone who hasn't been able to play a video game for about a fortnight: if your hands, wrists, or arms start to ache, stop playing immediately and have a rest before it turns into something serious. 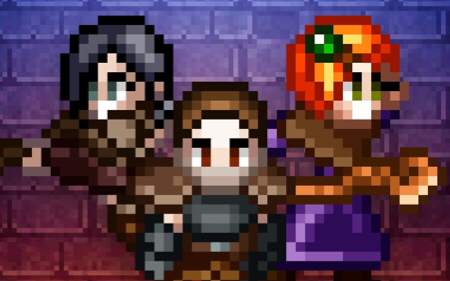 The developer of Punch Quest, Hook Champ, and Mage Gauntlet launched its latest game this week. And according to reviewer man Harry, it's pretty darn great.

Wayward Souls walked away with a rare Platinum Award. Of the game, we said: "One of the finest action-adventure experiences you can have on any device, let alone mobile, Wayward Souls is an essential purchase."

If you want to see this ruthless, randomised action-RPG in action, you can take a look at this Secret of Mana and Dark Souls mash-up in our PG First Play video here.

We chose the best puzzle games on Android 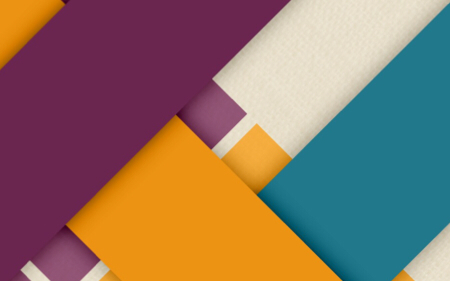 That's why we got our Jon to pick out 10 must-have puzzle games on Android. 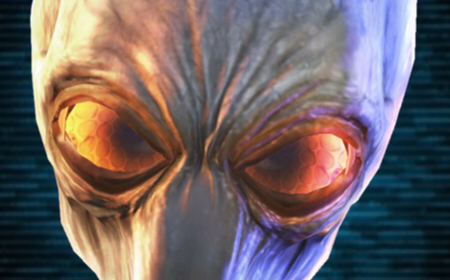 Android gamers often have to go without the big, expensive games. Given the crazy piracy rates and a generally more frugal playerbase on Google's mobile platform than the one on iOS, 'droid developers have generally been wary of releasing overpriced games on Google Play.

But every rule has its exception. This week, you see, Android gamers got a chance to play a pair of monster games: turn-based alien blaster XCOM: Enemy Unknown and dungeon-crawling PC port Baldur's Gate: Enhanced Edition.

The comments section underneath our news story about XCOM has quickly become a very useful resource. Here, gamers are sharing their experience of playing Enemy Unknown on different Android devices.

We shared our best Hearthstone tips 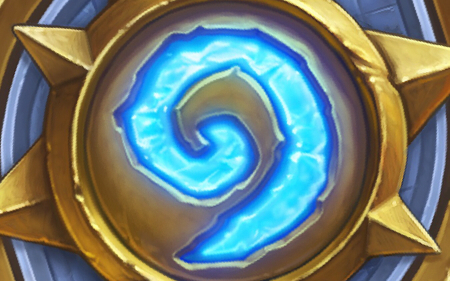 Slick card-battling strategy game Hearthstone: Heroes of Warcraft is an enormously deep game. And if you don't know what you're doing here, you'll quickly get your butt handed to you online.

Luckily, our reviewer Matt took some time out to reveal his secrets and share some expert tips that will help you become a Hearthstone master in no time.

Follow his advice and you will become the king of The Arena. Probably. 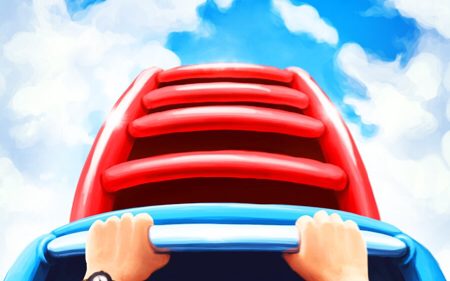 Look, we're not saying that in-app purchases are more evil than Hitler and cancer and racism combined.

Used well, like in Hearthstone above, micro-transactions let you pay for a game piecemeal and only buy as much as you want.

But for every generous and well-pitched game with IAPs, there are hundreds of examples of beloved game series that have been practically ruined by the intrusion of greedy moneymaking tactics.

Matt held the gaming industry's feet to the fire by picking out 10 franchises that have been spoilt by inept in-app purchases. And, yes, EA does make more than one appearance on this list.

This week at 148Apps, the editor deemed Wayward Souls, Leo's Fortune, and Hearthstone: Heroes of Warcraft worthy of the coveted Editor's Choice Award.

Check it out now.

They also take a sneak peek at new releases like fluffy platformer Leo's Fortune, and the impressive-looking roguelike Wayward Sword in live Twitch show Eye on the App Store.

Watch it all on AppSpy now.