PG's top 5 moments of the week - GBA4iOS guide, hands-on with The Collectables...

This week, we found ourselves trapped in a Japanese pop-up book, turned our iPhone into a Game Boy Advance, played the latest game from Crytek, and found a bunch of new indie titles in Amsterdam.

Best of all, though, we almost went an entire week without writing about Flappy Bird. Almost!

We picked the best indie games of Casual Connect 2014 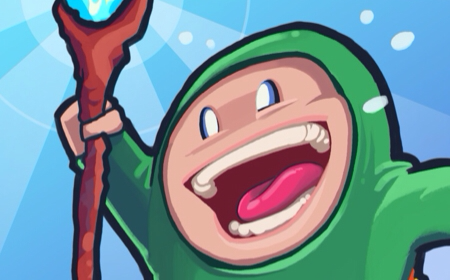 Last week, I was in Amsterdam for Casual Connect.

Despite the show's name, this event wasn't just about those games where you check in once a day to take care of your virtual strawberries. This convention also played host to a huge collection of original and daring indie projects.

I chose to share seven of them with you, including elegant block-shifting puzzler Shapist (which came out on Friday, by the way), Tetris-inspired tower builder 99 Bricks: Wizard Academy, reverse platformer Spoiler Alert, and data-driven puzzler Metrico.

Up popped a complete guide to Tengami 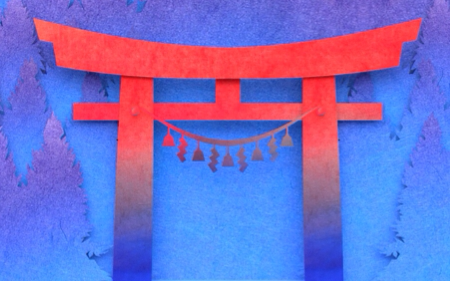 It's been three years in the making, but Nyamyam's pop-up adventure game Tengami finally went live on the App Store this week.

It's certainly lovely - we called it "a rich, contemplative adventure that will appeal to fans of immersive, transportive, atmospheric wander-'em-ups" - but we were left disappointed by its length, simplicity, and utterly painful slowness.

If you do decide to buy the game, check out our complete walkthrough for the game. Here, we explain where to go and what to do in order to solve every puzzle in the game. Yes, even the one that scuppered me in my PG First Play video. 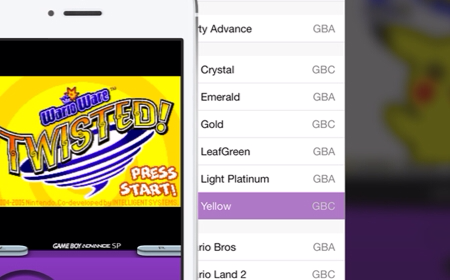 You will need to fiddle with the date and time on your iOS device to get around Apple's restrictions. Luckily, we've put together a guide in which we walk you through every step of the process.

You'll be playing Pokemon on your iPad mini in no time.

We picked the best simulation games on iOS 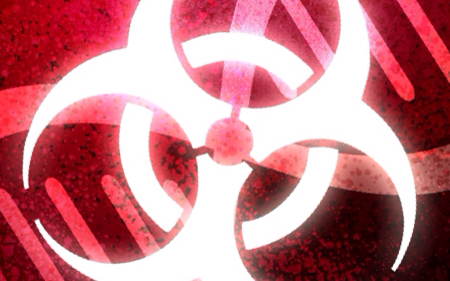 Want to ride a skateboard? Manage a football team? Command an army? Infect the human race with a deadly virus?

These sorts of deep simulation games used to be exclusive to the PC. The App Store, though, is now filled with games that let you simulate real-world professions.

So, let our Matt show you ten of the best.

We hired The Collectables for a dangerous mission 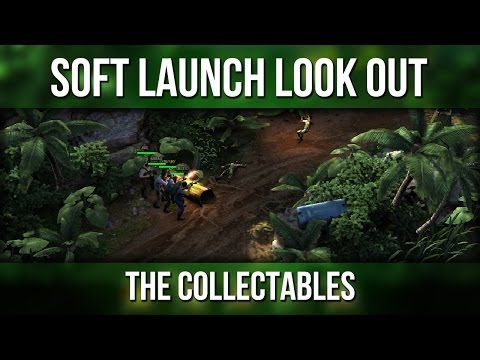 German games studio Crytek is well known for making shooty-shooty bang-bang action games on PC and console. But the guys behind Far Cry and Crysis are now trying to wrestle their way onto mobile, too.

It's a simple squad-based shooter in which your heroes and your special moves are trading cards. It's also free-to-play, and - ugh - has an energy system.

The game went into beta testing in New Zealand this week, so we gave it a spin in our new video feature, Soft Launch Look-out.

This week, the fine folks over at 148Apps gave their esteemed Editor's Choice award to Bug Heroes 2 and The Descent.

They then tried to make sense of the myriad ways (both paid and free) to store all of your photos in the cloud. All of this, plus the latest and greatest app reviews, is over on 148Apps.