If you thought that there would be a lull after GDC, you would be wrong. So wrong.

Even if most game developers were nursing hangovers or jet lag or some evil combination of the two, there was still lots of interesting stuff happening this week. And we wrote about it all... as is our contractual obligation.

And aside from the stuff below, we picked out some Diablo-like games on Android; reviewed Phoenix Wright vs Professor Layton; and went hands-on with Mario Golf: World Tour, Isolani, Noir Syndrome, and Midnight Star.

Words. We write them.

We went sunbathing on Boom Beach 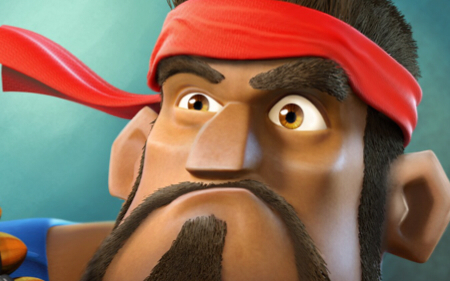 You can't ignore Supercell. This Finnish developer is one of the most profitable game developers on the App Store. And up until this week, it had only made two games.

That changed on Thursday with the global launch of Boom Beach, a sort of Pacific Theatre remake of Supercell's own hit Clash of Clans.

We gave Boom Beach a Silver, and said that "Boom Beach isn't a gigantic leap forward for the genre, but it's enough of an improvement over the competition to warrant further investigation."

We also put together some tips for beginner players - whether you're completely new to this type of game or trying to make the leap from Clash of Clans to Boom Beach.

We pawed lovingly at the HTC One (M8) 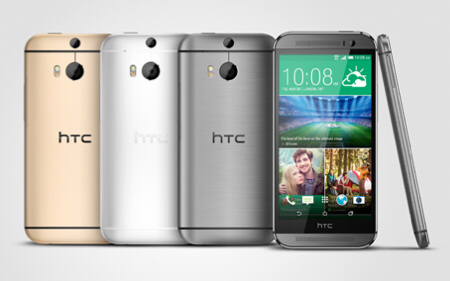 Jonathan put together some first impressions of the phone, while a completely different Jonathan made the HTC go toe-to-toe with its main iOS rival, the iPhone 5S, in a brutal and possibly illegal deathmatch.

We asked Vlambeer to show us its rausers 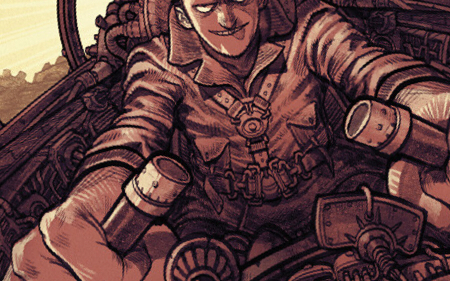 Need to know what rauser combination to pick?

We asked the experts, a.k.a. Dutch indie outfit Vlambeer and its art and sound contributors, to tell us what ridiculous rocket plane things they drive.

We held another Big Indie Pitch 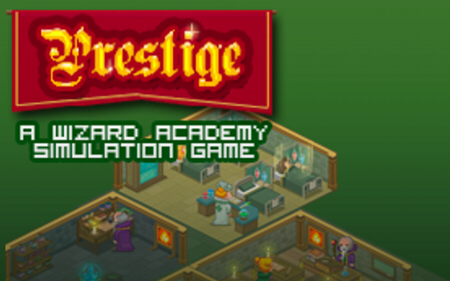 We held our latest Big Indie Pitch event in San Francisco last week. If you haven't heard of a Big Indie Pitch, it's where we get a bunch of eager indie developers to show their game to the press in rapid-fire pitches.

This week, Rob wrote about some of the best games from the event, including wizard academy sim Prestige, old man / snail cartoon platformer Chronology, and Pixel People sequel Pixel Powers.

We looked ahead to April 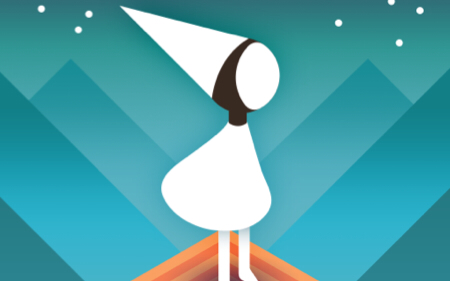 With April just around the corner, we wanted to highlight a few of the titles that we're most looking forward to playing in the weeks to come.

So, there's the impossible geometry of Monument Valley, the interstellar exploration of FTL: Faster Than Light, the worrying micro-transactions of Rollercoaster Tycoon, and the trippy pill-popping of Intake.

Look out for plenty of coverage on all these games in April and beyond.

Along with a host of GDC previews (and a walloping early look at Office 365 for iPad), the finely festooned folks over at 148Apps reviewed Glint, Ravensburger Puzzle, The Collectables, Pixel Hunter, and more.